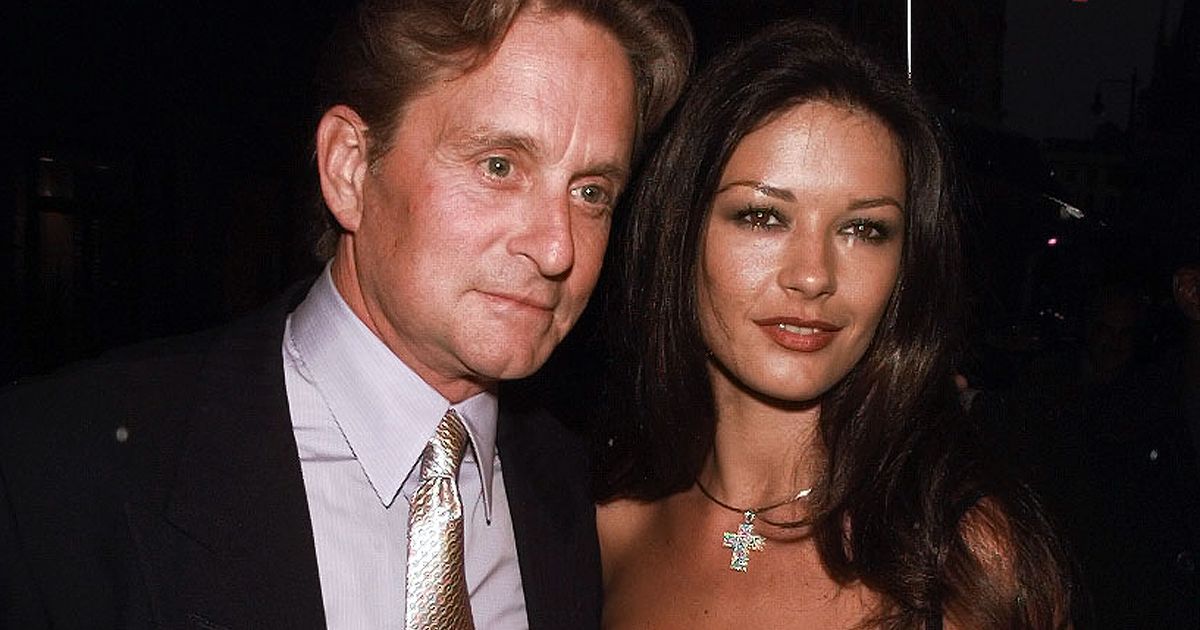 But, by golly, Catherine Zeta-Jones and Michael Douglas are having the last laugh this week as they celebrate 20 years of marriage.

Written off from the start because of their 25-year age gap, they have gone from unlikely Hollywood couple to one of Tinseltown’s longest-lasting pairings.

It’s been one heck of a rollercoaster, though. A separation in 2013. Reconciliation in 2014. 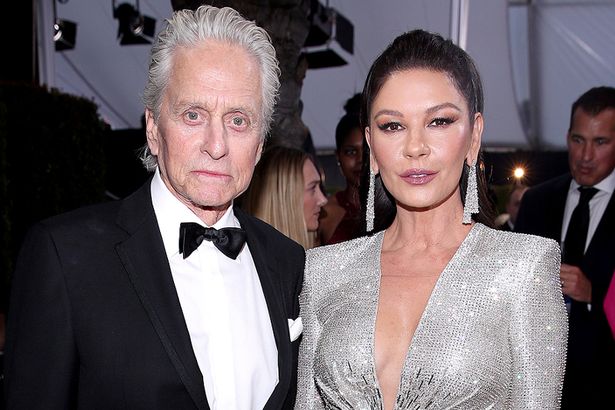 Michael’s cancer battle back in 2010. Catherine’s diagnosis with bipolar disorder.

But through it all, Catherine, 51, revealed, one thing kept them strong – friendship.

She said: “They said it wouldn’t last! It’s been a wonderful journey of real love and friendship.

“I was lucky enough to marry my best friend and we’ve been together through thick and thin. The secret is being kind to each other. Retaining our humour.

“We’ve been blessed with two amazing, beautiful children who inspire us every day and rejuvenate us all the time.

“Truly, the depth of our relationship is that we’re kind to each other and we’re best friends.” 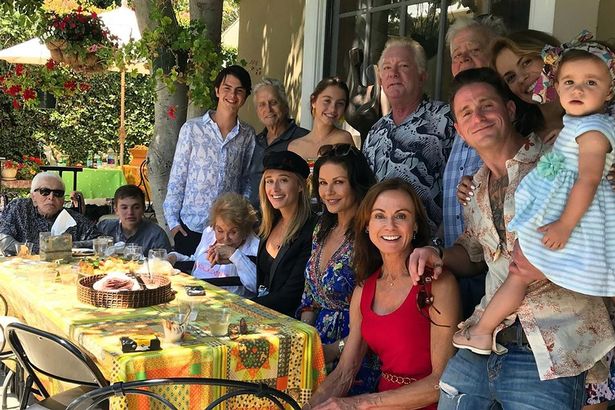 He said: “First you marry somebody 25 years younger. Then you find the first time you meet her you have the same birthday.

“Then you tell her on the first night you met her ‘I’m going to be the father of your children’.

“Then you remind yourself how important she is and don’t forget it. And finally, happy wife, happy life.”

The couple met at a French film festival in 1996 – though Catherine was miffed when Michael, now 76, initially breezed past her.

Their New York wedding in 2000 cost a reported £1.5million, but they were said to have recouped £1million in a deal with OK! mag. 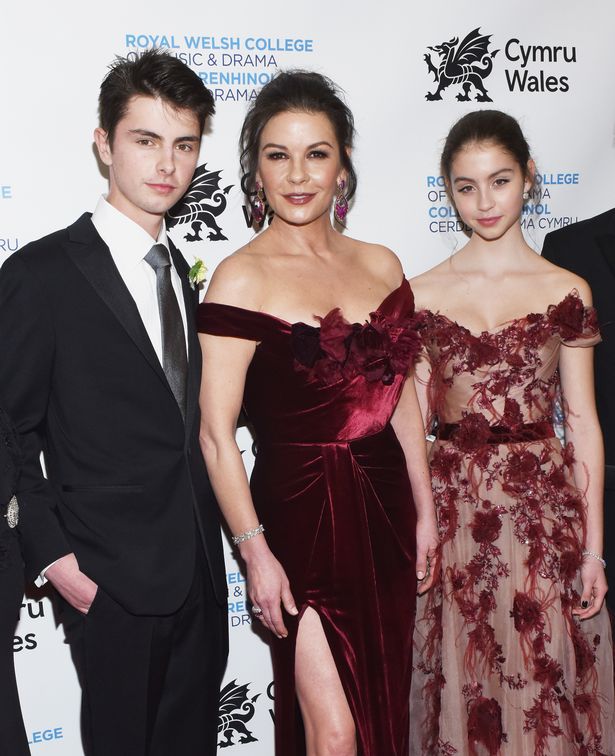 Catherine recently admitted she had only just seen the wedding snaps for the first time.

Covid restrictions mean a big anniversary celebration is on hold, so a small gathering – with children Dylan, 19, and Carys, 17 – is on the cards at their home outside New York .

Pompeo arrives in Paris for first leg of seven-country tour »