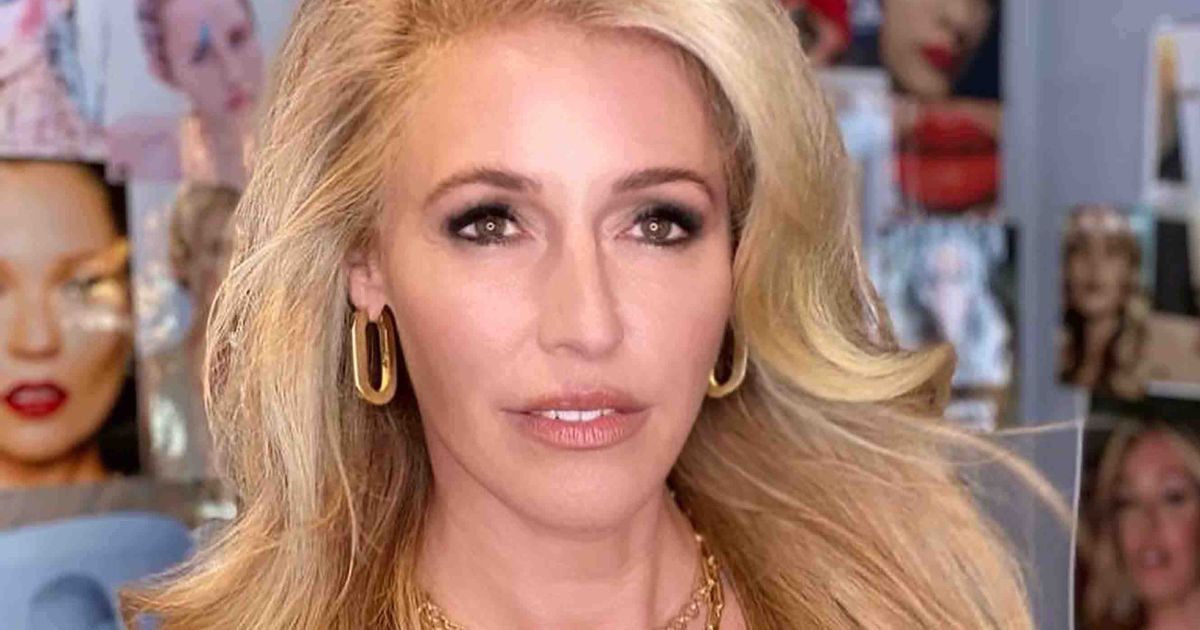 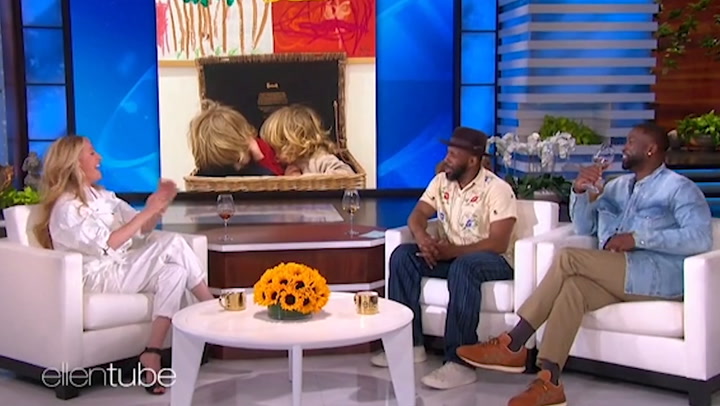 Cat Deeley has completely wowed fans with a brand-new look she channeled Cindy Crawford in a skintight mini leather dress.

The Dancing With The Stars presenter, 45, showcased her age-defying looks in a series of stunning Instagram snaps which saw her pose up a storm and flaunt her gorgeous figure in the eye-catching leather frock.

The blonde bombshell put her modelling skills to the test in the striking Instagram post as fans mistook Cat for supermodel Cindy.

Cat gazed seductively down the camera as she clutched glass of wine in her hand, and in another, she perfected her modelling skills as she raised one leg in the air while donning some killer black heels.

As always, her blonde locks were styled to perfection as she rocked the on-trend bouncy blowdry look while her make-up was also reminiscent of the classic nineties rock-glam look.

Cat showed off her age-defying looks

Alongside the snaps, Cat penned: “Today’s #SYTYCD look! Inspired by the Supers of the 90s and that one @Versace show.

“Channeling my inner @CindyCrawford, #HelenaChristensen, #KarenMulder and even a little #GeorgeMichael “Freedom” too!!!

Naturally, after Cat shared the snaps, famous friends and fans alike flocked to comment on her new look – with some claiming she looks ‘completely different’.

Meanwhile, others admitted that they thought it was actually Cindy Crawford in the snaps.

She put her modelling skills to the test

Fans thought it was actually Cindy Crawford in the snaps

“You look so different!!!! I hardly recognised her,” one follower penned.

“Cindy Crawford vibes! Literally thought it was her,” someone else wrote.

The star wowed her fans

“I hardly recognise her. Has she got work done? Or is it a filter maybe,” another curious fan commented.

Cat is set to present the 17th series of the American dancing competition.

She recently told Ellen DeGeneres that she feared Covid may have brought about an end to the show that she’s hosted since 2005.

“When I got the call that there’s no way we can make it during the pandemic, I was like that it’s then, that show I loved – I thought we’ve had a good run run, it’s done,” she admitted.