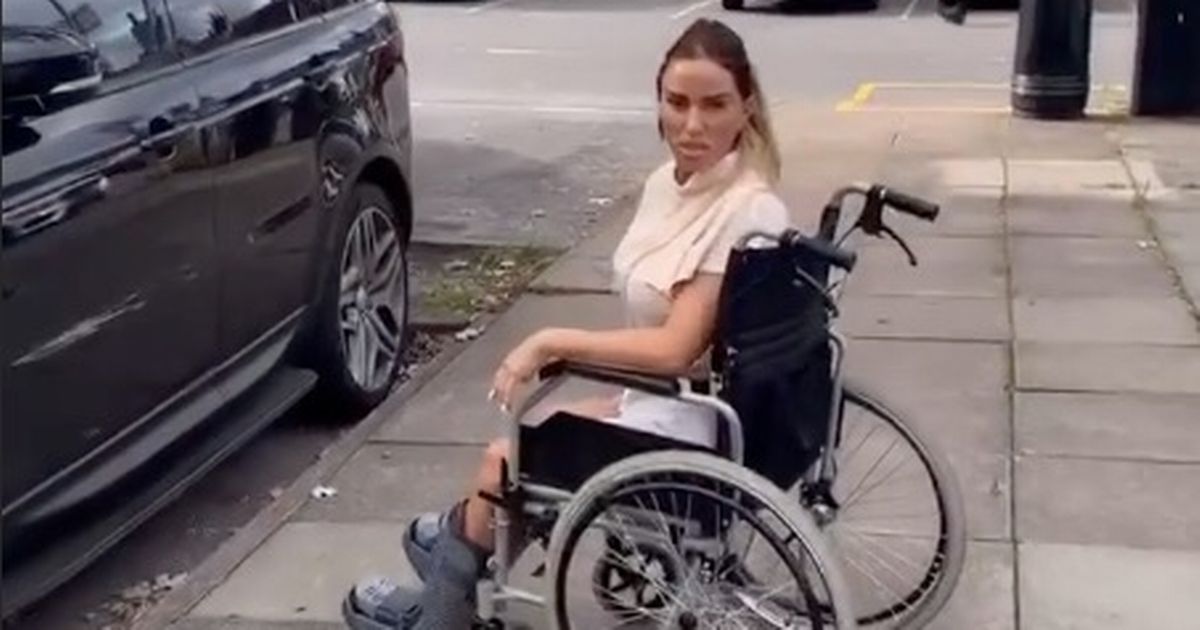 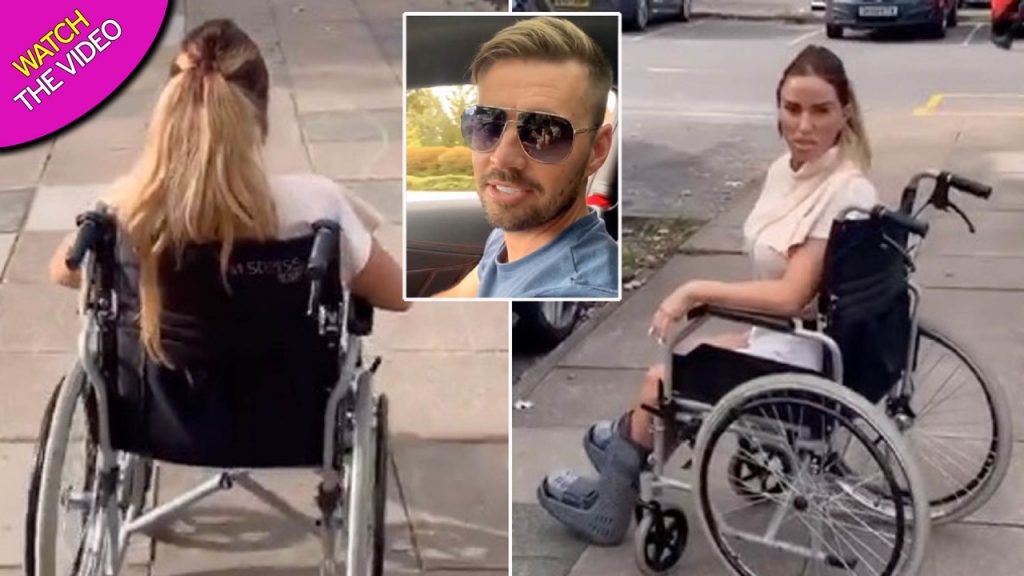 Cheeky Carl Woods threw Katie Price in her wheelchair across the pavement.

The car salesman, 31, showed off his playful side when he gave his girlfriend’s wheelchair a speedy push to send her flying down the path.

Cameras captured the moment the former glamour model, 42, sped down the empty pathway which Carl later shared on his Instagram on Wednesday.

It was too late when Katie realised her boyfriend Carl wasn’t running behind her wheelchair – leaving her to her own devices.

Fans were delighted Carl and Katie have been showing off the more playful side of their relationship on social media. 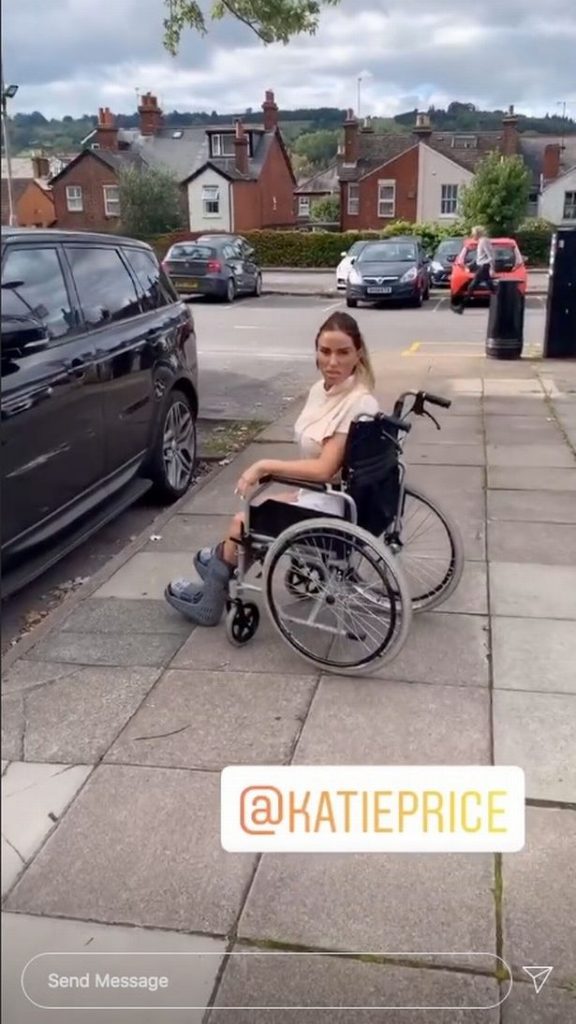 Their relationship has become serious quickly in recent weeks.

Carl has stayed by Katie’s side while she makes her gruelling recovery after breaking both her feet in a freak fall on holiday.

It was meant to be perfect – Carl’s first time away with Katie and her two middle children Princess and Junior but it was a disaster. 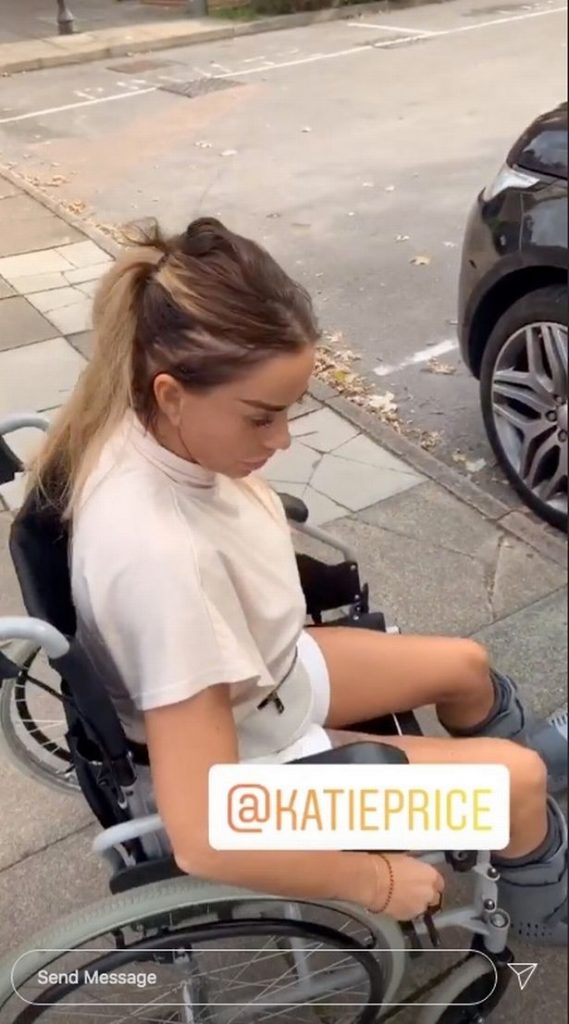 The TV sensation soldiered on sunbathing and enjoying herself for her children for the days following the accident.

Doctors warned the mother-of-five may not walk again for a year.

On their return home, Katie was rushed to hospital where she underwent six hours of surgery on her feet. 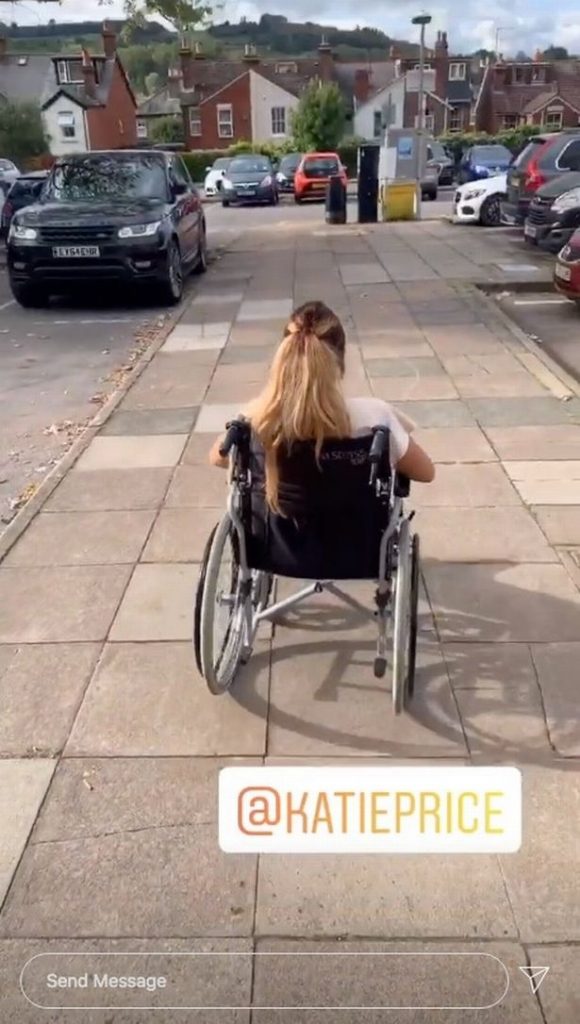 Their love story begun after they were introduced by a mutual friend with romantic intentions in June/July time.

But Katie and Carl have been platonic friends each other for years.

She now refers to him as her “prince”. 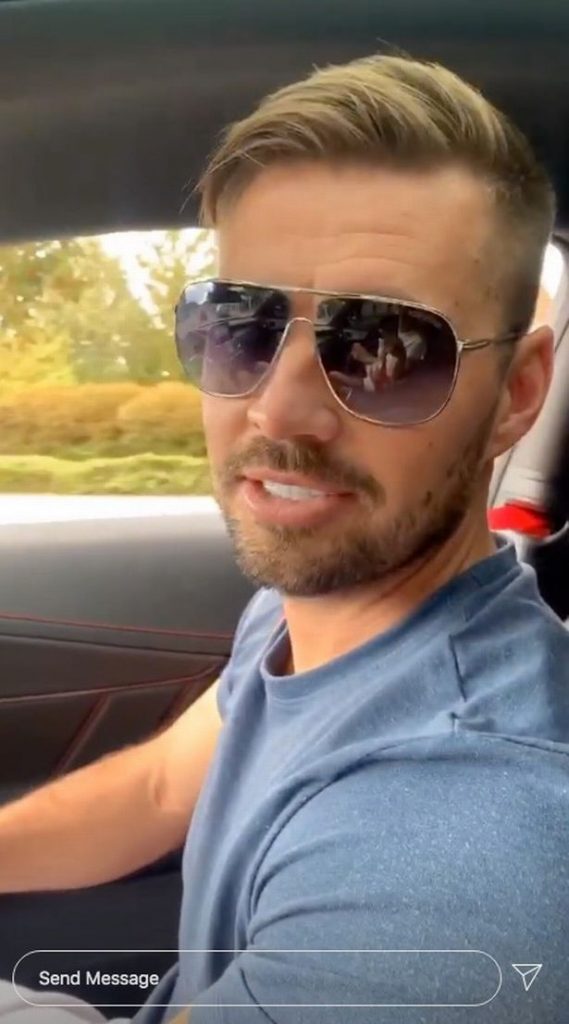 The couple will make their first red carpet appearance together on Thursday.