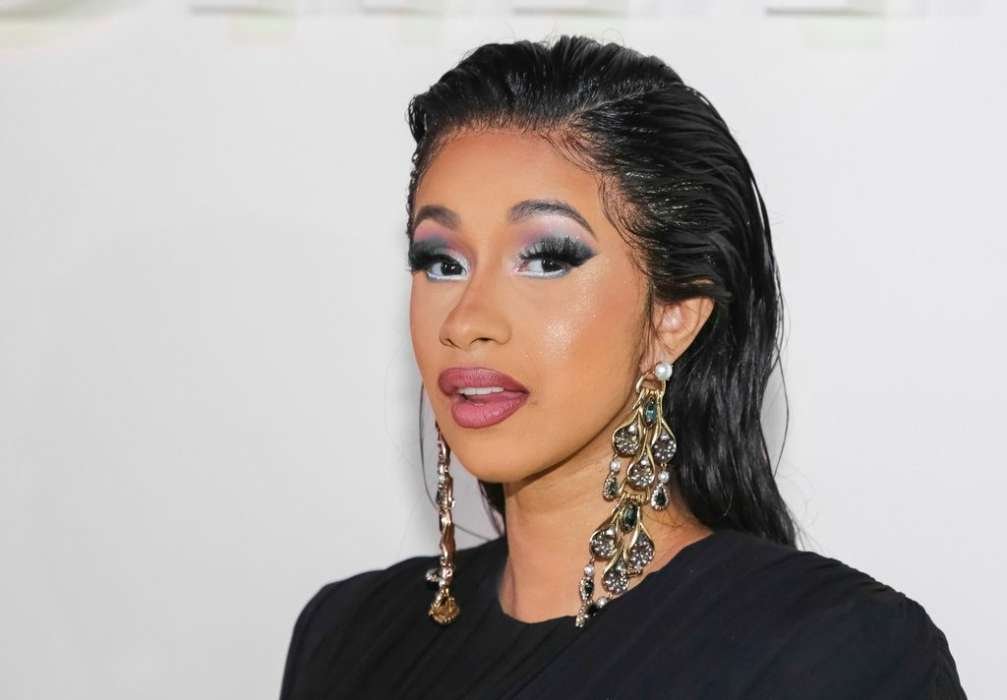 Cardi B is a free agent, at least in terms of management. Fans of the “Bodak Yellow” rapper know she first signed a management deal two years ago with Solid Foundation back in 2018.

However, things have reportedly changed since then, especially since it was revealed that Migos, the band featuring her husband, Offset, has gone to court with their old lawyer. Currently, the group is suing their former attorney due to a conflict of interest.

According to Hot New Hip Hop, the Atlanta rap trio has claimed their lawyer cheated them out of millions of dollars because of a conflict of interest. He reportedly is also the same representative for Quality Control Music.

I don’t have no managers .NONE AT ALL! My lawyer handle my business https://t.co/uv6L6tuOji

On her Twitter account this week, Cardi B said she didn’t have any managers anymore. She doesn’t have any at all. The star went on to claim that her lawyer handles all of her business, following a fan’s question regarding her management.

This ! This right here ! https://t.co/OHp3PWaYPR

Fans have been wondering on social media if Cardi B was involved in the Migos lawsuit at all, however, she took to her account to say she wasn’t. A Twitter user, who just happened to be right on the money, explained how Cardi’s legal dispute with her old manager, Shaft and KSR, has nothing to do with Solid Foundation.

Obviously, the fan had it right because Cardi retweeted it on her timeline. These days, fans are waiting for the rapper’s next record following her 2018 hit, Invasion of Privacy, which earned her a Grammy Award. Hot New Hip Hop says the pandemic has put her plans on hold for now.

While the coronavirus has put a stop to many events on her schedule, the rapper has continued to make time for philanthropy. It was reported earlier this year that the rapper donated thousands of vegan meal replacement drinks to hospitals in her area.

Moreover, the Invasion of Privacy artist has continued her regular posting habits across her variety of social media platforms. For instance, Cardi sparked headlines when she posted a video of her top lip getting waxed.

Read More: Cardi B Reveals She Has No Manager At All Amid Migos’ Lawsuit Against Their Lawyer