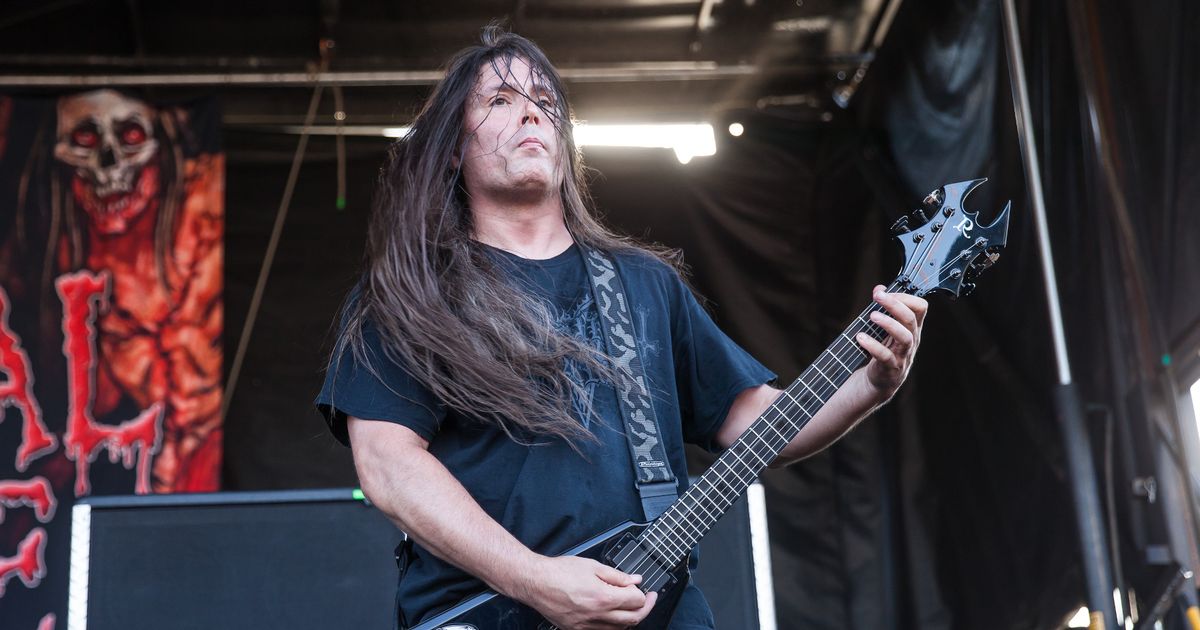 Cannibal Corpse’s Pat O’Brien was arrested after he broke into his neighbour’s home and charged at a police officer with a knife. Police then made some startling discoveries after raiding his home 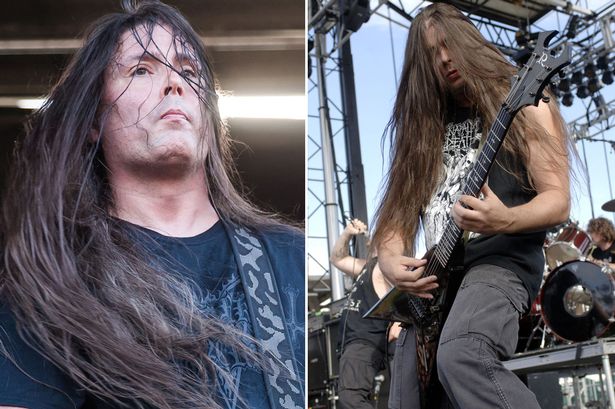 It was just before Christmas in 2018 that Cannibal Corpse guitarist Pat O’Brien’s home was dramatically raided by US police.

Having joined heavy metal band over two decades earlier, the iconic lead guitarist boasted a successful music career that was set to take an unexpected turn.

In a series of erratic events, the death metal rocker is reported to have warned his relatives about the “rapture” before carrying out a botched burglary and attempted attack on a police officer.

Around the same time as O’Brien was taken into police custody, his Florida rental home was also engulfed in flames.

According to Tampa Bay Times, authorities had arranged for a warrant to enter the property when the flames had subsided.

What they discovered inside was unlike anything they could have expected. 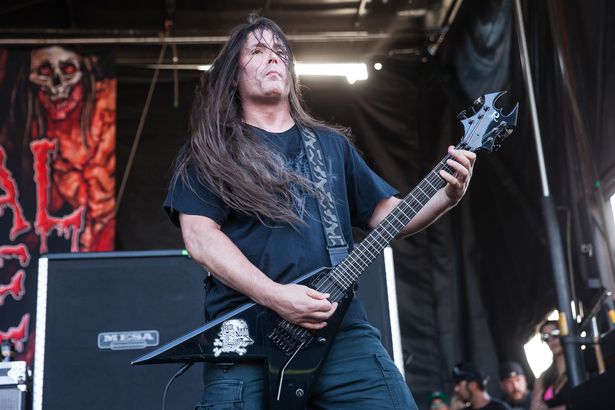 Inside Pat’s home, the 53-year-old rocker had a stash of heavy artillery such as flame throwers as well as 50 shot guns and AK-47s.

There was a total of 82 firearms including one illegal sawn-off shot gun and numerous semiautomatic rifles and handguns.

What’s more, thousands of rounds of ammunition – many of which exploded during the fire – were also found at the burnt out property by police.

Alongside a host of dangerous weapons, there was also the grizzly discovery of three human skulls among the debris. 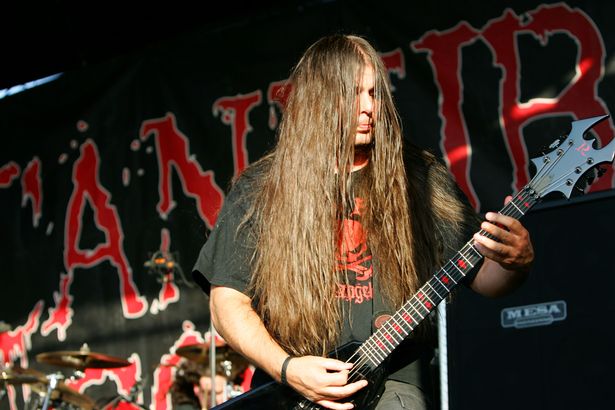 It marked the bizarre end to an unusual scenario that saw the rocker break into his neighbours home and push a resident to the ground before running at a police officer with a knife and being tasered to the ground.

Following the shocking ordeal, Pat’s band mates released a statement where they updated fans about the lead guitarist.

“As a band and individuals, we all want nothing but the best for our brother and partner, Pat,” they penned on social media.

“While we can offer no further information about the incident, we wanted everyone to know that Pat is getting the help he needs and appreciates the love and support from Cannibal Corpse fans around the world. 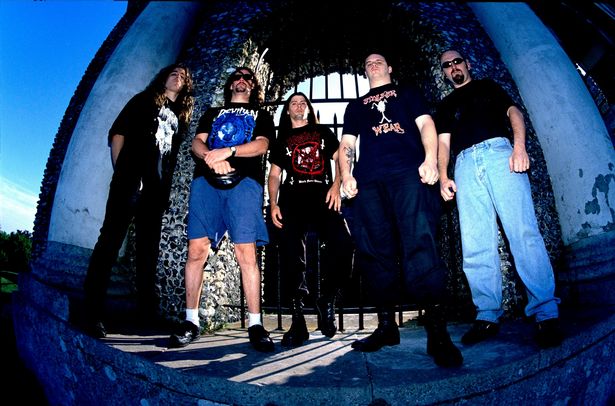 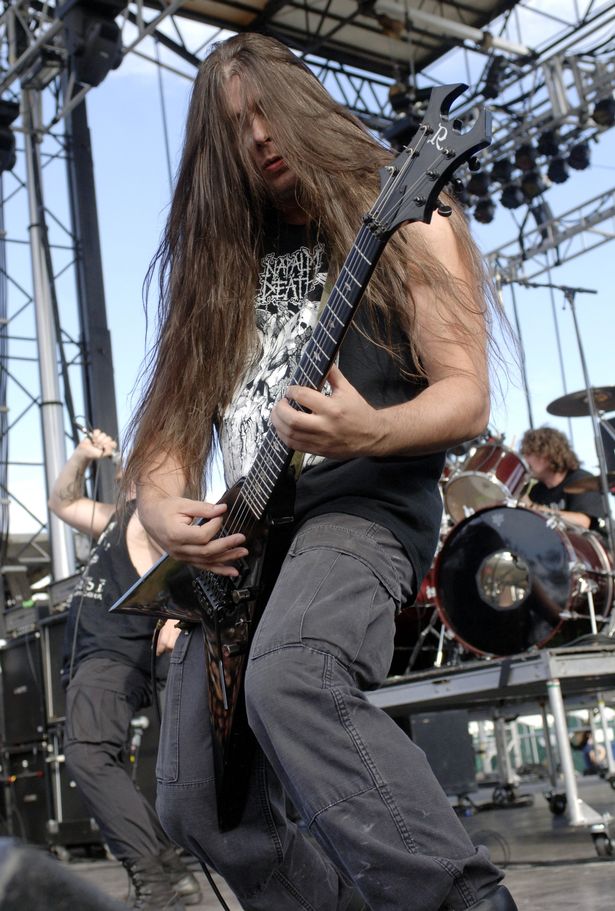 The group continued: “Pat is currently with family and friends and looks forward to a healthy return at some point.”

“For anyone wondering, all Cannibal Corpse touring will happen as planned and all shows will be played.”

Pat was then pictured in an anti-suicide vest with his wrists and ankles shackled before being charged with “aggravated assault on a law enforcement officer with deadly weapon, and burglary of an occupied dwelling with assault or battery,” and released on bail, reported NME.

With several leading gigs coming up, Cannibal Corpse was also forced to replace the musician with Erik Rutan, who went on to appear in the band’s upcoming Slayer tour.

Just a few months ago, Pat was pictured for the first time since the ordeal alongside a fan in Florida.

Read More: Cannibal Corpse’s Pat O’Brien had stash of weapons and human skulls at his home