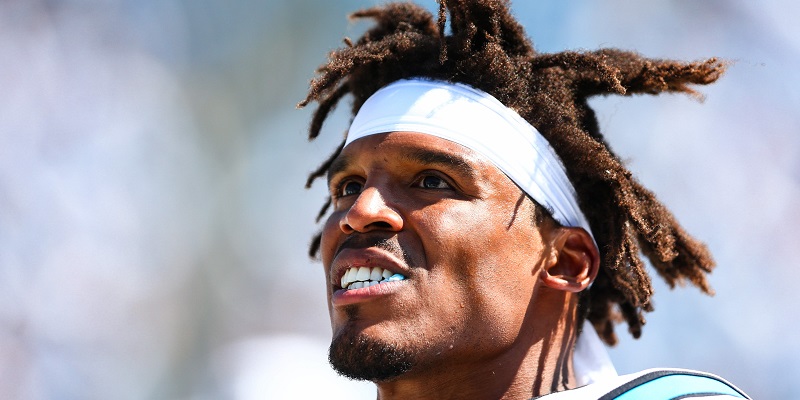 Brady, who left for the Tampa Bay Buccaneers in free agency in March, played in nine Super Bowls and won six Lombardi trophies with the Patriots. Now Newton, who can earn up to $7.5 million with the Patriots, enters as a 31-year-old hellbent to prove he’s still the player he was prior to shoulder and foot injuries the past two seasons.

“You know who (you’re) coming after? I’m like, yeah, great. What he was, what he is, is great, needs no even talking about it,” Newton said on a YouTube program as part of a panel that included for Giants wide receiver Victor Cruz, Falcons running back Todd Gurley and Browns wide receiver Odell Beckham. “But one thing about it though: Coach [Josh] McDaniels, you’re able to call some stuff that you ain’t ever been able to call now.

Newton was released by the Panthers prior to the 2020 NFL Draft. He was set to earn $20 million in Carolina this season but agreed to a deal with the Patriots with a base salary of $1.05 million.

Newton said in the candid conversation that also covered off-field topics and social justice issues, his first reaction when his agent called about the possibility of New England was to take a deep breath.

“I said, ‘Hold on, how’s me and Belichick going to mesh?’ Because it’s like perception.” Newton said he was not promised anything other than a chance to compete for a job with 2019 fourth-round pick Jarrett Stidham and 11-year journeyman Brian Hoyer.