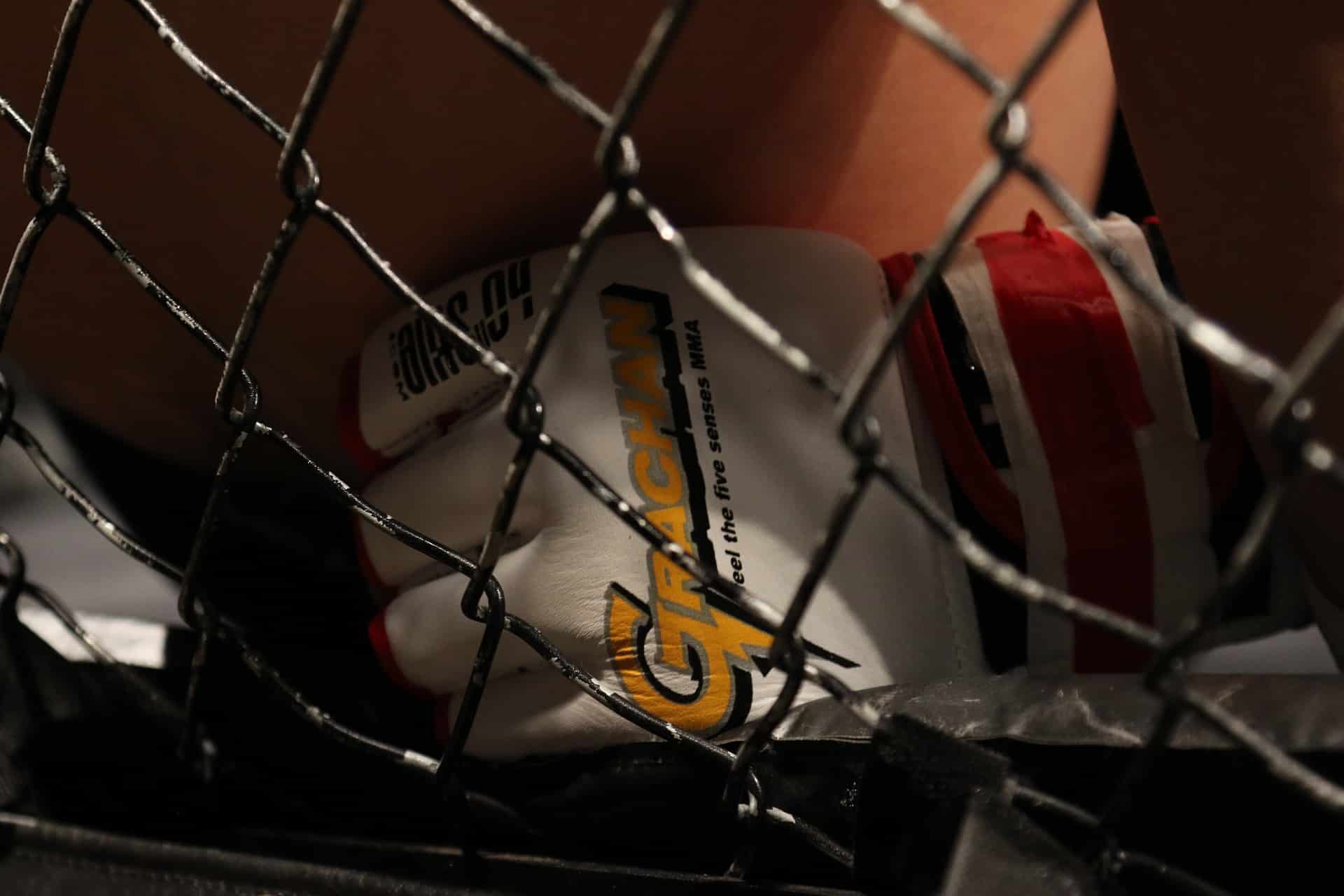 Calvin Kattar was better than Dan Ige in the main event of the UFC on ESPN 13. Kattar would win this match after a unanimous decision, and a good battle in which he left a much better impression.

He is now the only fighter in the featherweight division along with the champion, Alexander Volkanovski, with three straight wins over the top 10 contenders since the start of 2019.

Kattar was better in the opening round, and was attacking the rival most of the time, but Ige had several solid reactions and counter-attacks. Ige bounced back in the next one, breaking Kattar’s nose with a massive left, leaving the 32-year old opponent stunned. He would later shift his focus to Kattar’s body, and effectively hurt him until the end of the sequence.

However, Ige’s inexperience emerged, and he allowed the rival to slow down the pace in the third round and to stop his surge. From that moment on, Kattar was once again controlling the situation in the octagon.

The last two rounds went entirely in his favor, especially the last one in which he had a chance to seal a win with a stoppage, but the horns saved Ige. Kattar managed to send Ige to canvas and to unleash a ground and pound fury, but there was no time.

This was the first decision win for Kattar after four straight TKOs. He now has six triumphs and two defeats in the UFC and is considered to be one of the top contenders. It is very likely that he won’t receive the chance to fight for the title right away, because of the fierce competition in the division.

He also lost to Zabit Magomedshapirov recently, who now faces Yair Rodrigues. That is according to many a title-eliminator, and the winner of this one would challenge Alexander Volkanovski.

Meanwhile, Ige’s six-match winning streak has come to an end. The 28-year old had two tough fights this year, both of them going to the distance, (split wins against Mirsad Bektic and Edson Barboza), and after this one, he is bound to have some rest. Yet, Ige showed that he has everything needed to become one of the elite featherweight fighters, and we might expect him in some other big fight pretty soon.

Read More: Calvin Kattar Better Than Dan Ige at the UFC on ESPN 13