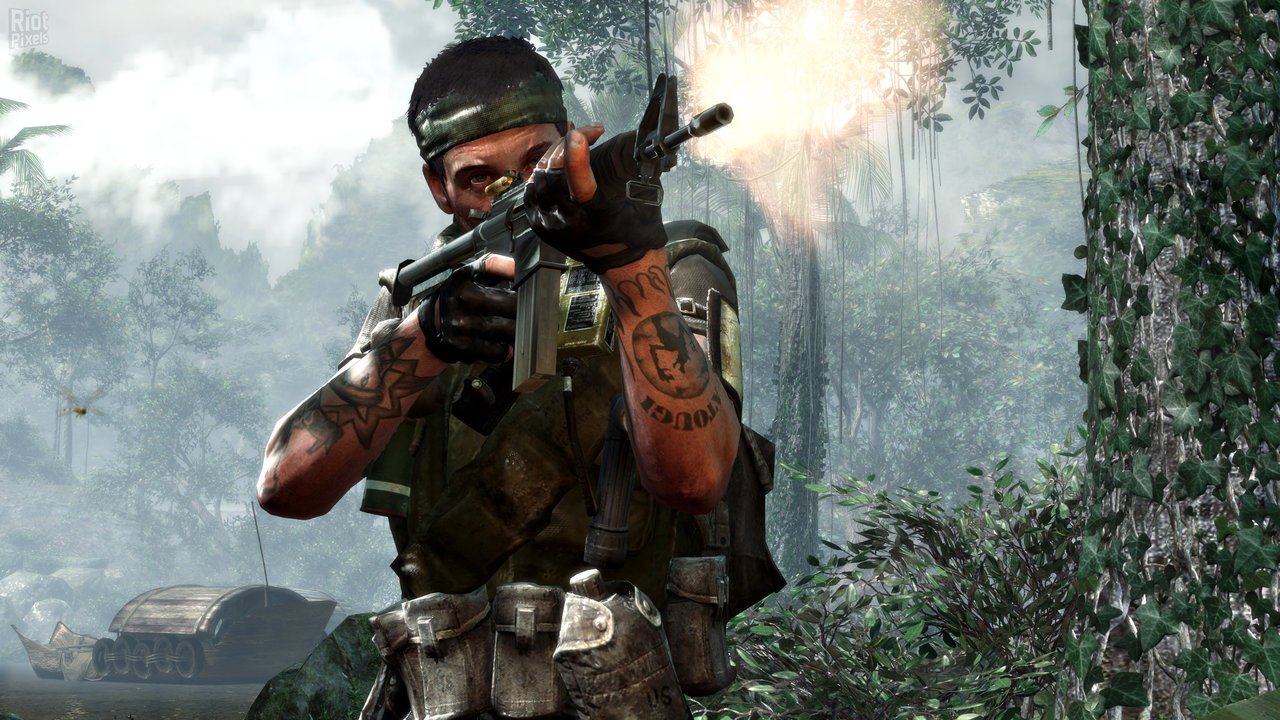 The newest leak for Call of Duty 2020, which will take place during the Cold War, has revealed a few things about Activision‘s annual first-person-shooter, including its campaign mission list and multiplayer maps.

You can check out the full list of campaign missions below.

There are also some changes coming to the free-to-play Call of Duty: Warzone, which likely will come in the season five update, as it looks like new areas will be added to Verdansk, all of which are listed below.

As of this writing, Activision hasn’t acknowledged any of the leaks, nor have they officially revealed anything regarding this year’s Call of Duty game.

Back in April, Activision confirmed that the COVID-19 pandemic hasn’t had an impact on their annual Call of Duty game, saying that it “looks great” and it’s “on track” for later this year. So, it appears that they will, in fact, meet the game’s annual release window of October/November.

By this time last year, Activision and Infinity Ward had already revealed almost everything we needed to know about the Call of Duty: Modern Warfare reboot. Unfortunately, though, we haven’t gotten the same amount of details regarding the rumored Cold War game, but given that it’s still on track to be released later this year, it’s probably safe to assume than an official reveal is imminent.

Recently, a game titled The Red Door appeared on the Microsoft Store with the following ID tag: “COD2020INTALPHA1,” which pretty clearly states that the application is the game’s alpha build in disguise. The application also featured the following description.

“There is more than one truth. If you go looking for answers, be ready to question everything and accept that nothing will ever be the same. The Red Door awaits, do you dare step through it?”

The Red Door also has an “M” rating because it features “Intense Violence, Blood, and Language,” and has a file size of almost 82GB, which is massive for an alpha. Again, nothing has been confirmed by Activision, but we probably won’t have to wait long for the game’s official reveal.

Jets, Giants to play without fans at MetLife Stadium »