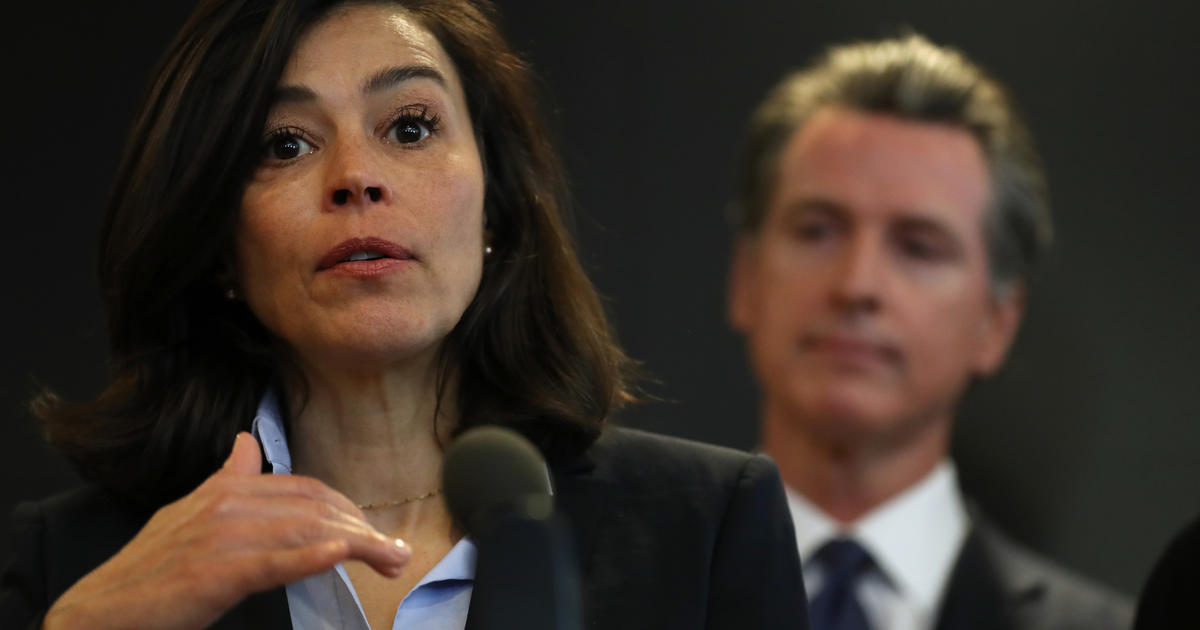 California’s top public health official resigned Sunday, according to a copy of her resignation letter obtained by CBS News. Dr. Sonia Angell did not provide a reason for her resignation — but it comes just days after the state said it had fixed a major error that caused a delay in reporting test results, according to CBS San Francisco.

Before her resignation, Angell worked as director and state public health officer at the California Department of Public Health. She often appeared alongside Governor Gavin Newsom during press conferences about the coronavirus.

“I want to thank Dr. Angell for her service to the state and her work to help steer our public health system during this global pandemic, while never losing sight of the importance of health equity,” Newsom said in a statement.

Two days before Angell resigned, health officials announced that they had fixed a technical issue in the system that reports testing results. California Health and Human Services Secretary Dr. Mark Ghaly said the glitch caused up to 300,000 records to be backlogged — although not all are coronavirus test results and some may be duplicates, CBS San Francisco reported.

According to CBS San Francisco, Ghaly told the media that the glitch began when a computer server suffered an outage on July 25 — but it compounded when the state did not renew a certificate for an intermediary for one of the country’s biggest commercial labs. As a result, the state did not receive results from the lab for five days.

The glitch came at a time when case numbers played a vital role in school reopening decisions. Fall classes in California are slated to begin next week.

“Our data system has failed,” Ghaly said Friday, adding, “We apologize. You deserve better, the governor demands better of us and we are committed to doing better.”

On August 1, California became the first U.S. state to hit more than 500,000 coronavirus cases. More than 10,000 people in the state have died of the virus.

« Potential Kodak deal on hold until "allegations are cleared"