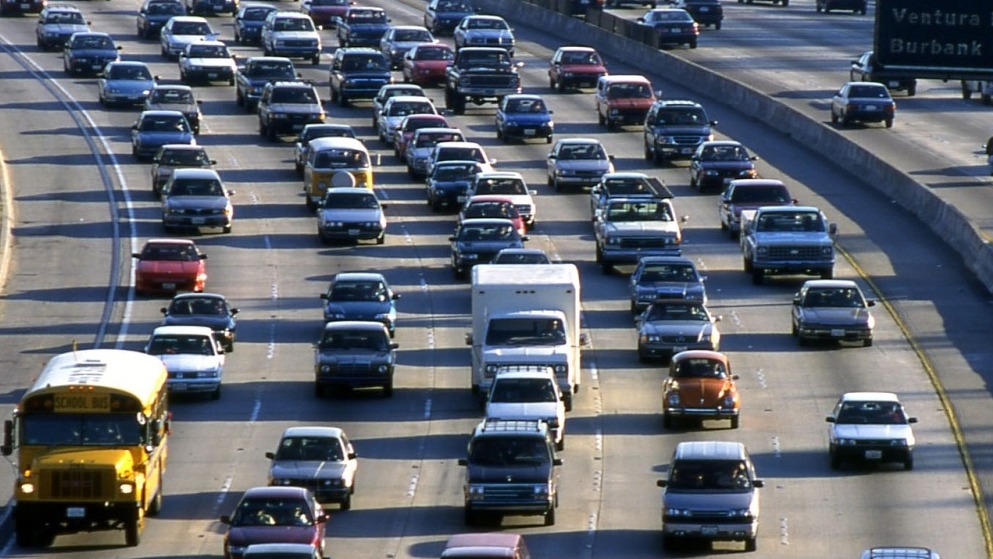 The state of California’s Republican Party is issuing a warning. Governor Newsom is in the process of making a move that will see the government banning the sales of any new gas-powered vehicles. The plan is to have the ban, which includes gas and diesel vehicles, put into place by 2035. If it does, in fact, end up successfully coming to pass, it could mean more than 350,000 job losses as a result.

Speaking at a news conference held in Sacramento at Cal Expo, Newsom announced the executive order, which states the sale of any and all new passenger vehicles will legally need to meet zero-emission standards by the years 2035.

In a statement made by Chairwoman Jessica Millan Patterson: “Governor Gavin Newsom’s failure to lead California was on full display today as he talked about eliminating over 350,000 good-paying jobs in our oil and gas industry while ignoring the millions of already unemployed Californians and the tens of thousands of shuttered businesses.”

On Wednesday, Newsome officially signed an executive order that serves to end the sales of all gas-powered vehicles. However, the order will not prevent individuals from owning cars or trucks or prevent them from re-selling said vehicles on the used car market. Newsom also took the chance to call upon all legislators to ban fracking, even though the governor has not made that move himself.

This most recent order is see as part of the “blue states” in their ever aggressive increasingly push, along with several Democratic congressional lawmakers, to put into action attempts to limit what they believe to be the effects of climate change. The same push that many Republicans keep warning their constituents will not only affect economic growth as a whole but will also serve for the loss of jobs.

The order issued by Newsom would see the state of California as the first US state to make such a commitment. However, there are some European countries that already have similar commitments put into place. The Los Angeles times did point out that not only does the order term the ending of the sales as a “goal,” there is also language included that instructs the Air Resources Board to begin immediately drafting regulations that will go into effect that year.

Newsome offered: “Pull away from the gas pumps. Let us no longer be victims of geopolitical dictators that manipulate global supply chains and global markets.”

Will the rest of the nation fall in line behind California in their zero-emissions order?

Trump Nominated Amy Coney Barrett to the Supreme Court -- Is She Going to Be Approved? »