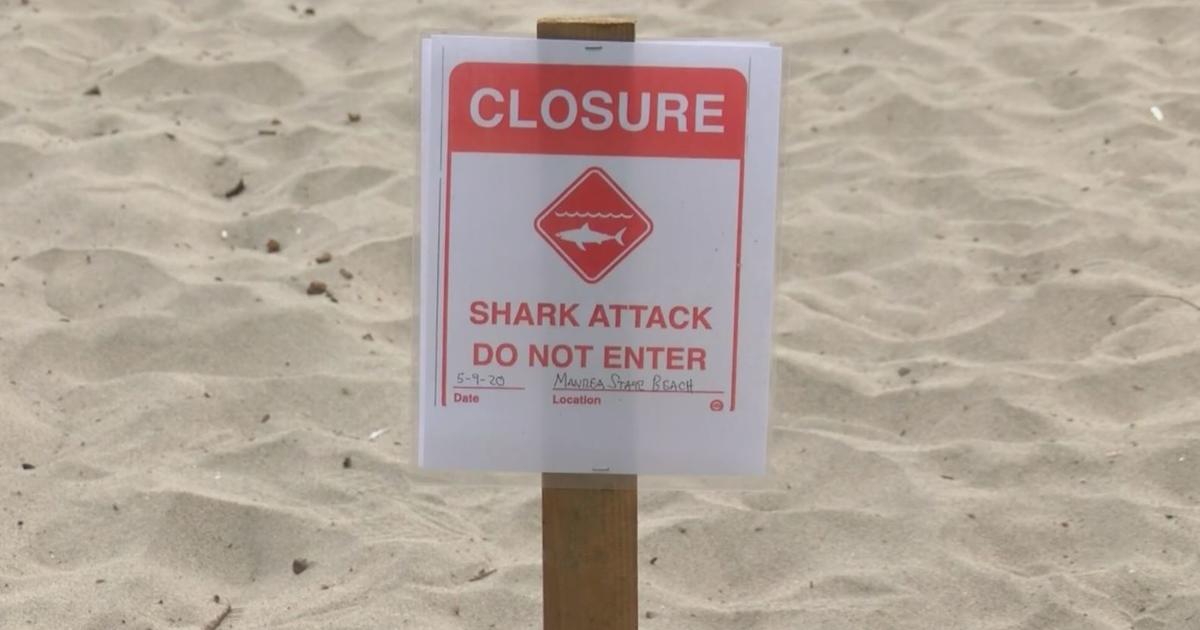 A surfer suffered “significant” injuries after he was bitten by a shark at a California beach Wednesday morning.

Just before 11 a.m., a man surfing off Lovers Point Beach in Pacific Grove was injured in a shark attack, Pacific Grove Police Chief Cathy Madalone confirmed in a statement.

Shortly after the attack, the surfer was rushed to Natividad Hospital in Salinas to be treated. He suffered major injuries to his stomach, arm and leg, according to Pacific Grove City Council member Joe Amelio.

As of Thursday afternoon, the victim was in fair condition in the ICU, according to Hillary Fish, director of marketing and community relations at Natividad Hospital, who said she met with the victim and his family.

In compliance with protocol, California State Parks closed down the beaches at Lovers Point and Sea Palm turnout through Saturday, as the Monterey and Seaside fire departments conduct a search for the shark using aerial drones.

Police said the shark has not yet been sighted, and thanked the good Samaritans that rushed to aid the surfer following the attack. Video posted to social media by bystander Kevin Phillips appeared to show the victim being taken to shore by paddle boarders or surfers.

True heroes! Hope the guy is ok. Fast reaction from EMTs and a nurse who just happened to be on the beach!