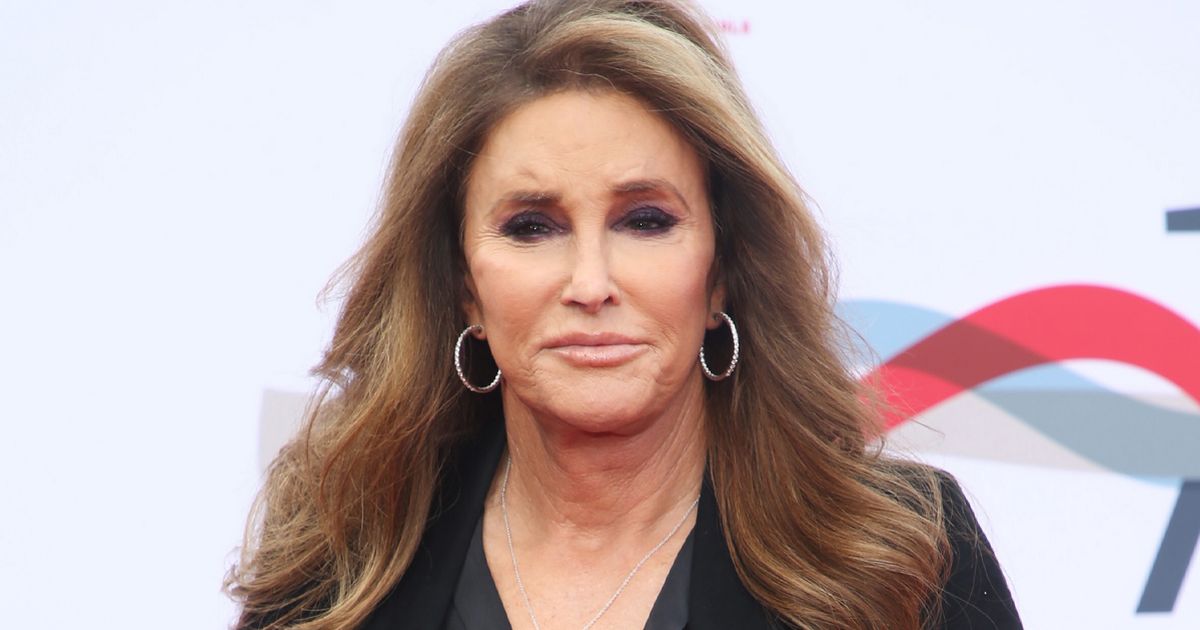 Swimming’s world governing body, Fina, recently voted to ban trans women from elite female competitions if they have gone through any part of male puberty 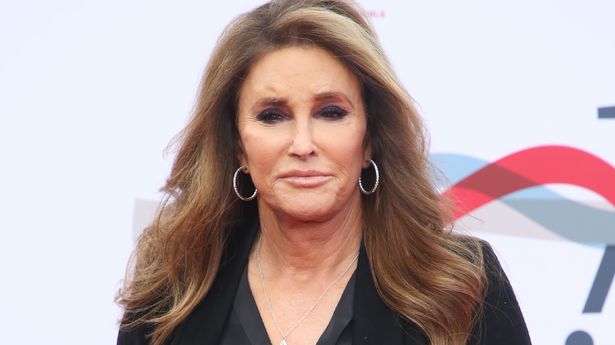 Transgender star Caitlyn Jenner has voiced her support for a new policy that bans transgender women from competing in swimming races.

Swimming’s world governing body, Fina, recently voted to ban trans women from elite female competitions if they have gone through any part of male puberty.

The decision was made by 71% of the vote of 152 national federations at the world championships in Budapest.

Fina are also setting up an ‘open category’ for transgender athletes to compete against one another.

After the decision was announced, Caitlyn, 72, said ‘what’s fair is fair’ in a social media post

“It worked! I took a lot of heat – but what’s fair is fair! If you go through male puberty you should not be able to take medals away from females. Period,” she posted on Twitter on Sunday.

Caitlyn also tweeted out an article about the ban along with the caption: “Thanks to all of you that stood with me as I talked about what should be obvious (not anti-lgbt but common sense).

“I am glad the international athletics community is speaking out. I will continue to speak out, act and advocate, for women in sports.”

The swimming ban was levied by Fina as a response to transgender UPenn swimmer Lia Thomas’ record-breaking victories at college swim meets. Her victories resulted in claims that Lia had an advantage due to experiencing male puberty when she was younger.

In a statement, Fina president Husain Al-Musallam explained: “We have to protect the rights of our athletes to compete, but we also have to protect competitive fairness at our events, especially the women’s category at FINA competitions.”

On her Twitter, Caitlyn also responded to a story that said she was launching a ‘disgraceful attack’ against trans people.

“At least I had the balls to stand up for women and girls in sports,” she said.

Caitlyn, who was famously married to Kris Jenner, won a gold medal in the men’s decathlon at the Olympic Games in 1976 as Bruce.

She has been open, and received a lot of criticism, over her views on trans athletes

The reality star also won gold at the Pan American Games in 1975.

Caitlyn has previously been under fire after saying trans athletes shouldn’t compete in girls’ sports.

She had told a TMZ reporter that she opposed biological boys who are trans competing in girls’ sports in school.

She said: “It just isn’t fair, and we have to protect girls’ sports in our schools.”

Her views on trans athletes have caused an uproar over the years, with many accusing the star of being transphobic.