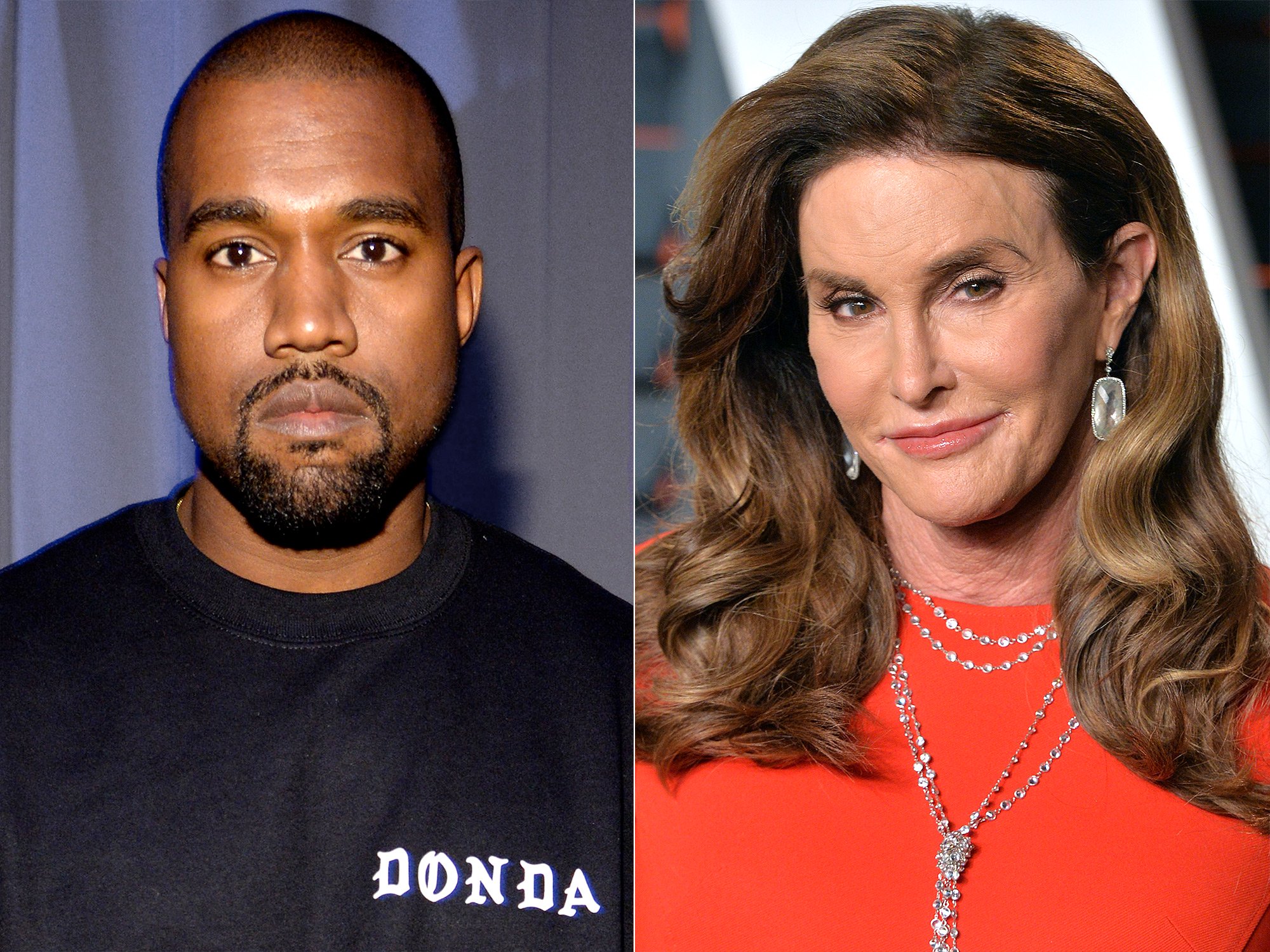 Kanye West created quite the controversy when he announced last minute that he intends to run for president in the election coming this fall! Now, his father in law and transgender icon, Caitlyn Jenner feels like she would be a great running mate for the rapper and that the two of them would be quite ‘the combination.’

A video shared by TMZ shows Caitlyn Jenner in Westlake Village just enjoying a Starbucks when a man asks her: ‘Are you going to vote for Kanye now that he’s running for president?’

It definitely looks like she was only kidding but who knows at this point?

The man praised that idea, saying it was ‘genius,’ prompting Caitlyn to keep playing along: ‘Yes, I know — what a combination! We’ll see, we’ll see.’

As mentioned before, this comes after Kanye West took to his Twitter account to tell the world that: ‘We must realize the promise of America by trusting God, and unifying our vision, building our future. I’m running for president of the United States. #2020VISION.’

The message shared with his millions of followers on the Fourth of July made his plans of running against Donald Trump and Joe Biden this fall, very clear despite being so late to the game that he would no longer be able to even appear on some states’ voting ballots!

From then on, he made people more and more upset with his harmful stances on topics such as abortion and vaccinations.

While one of his advisers, Steve Kramer announced in the meantime that he is out of the race, it turns out that is not the case as he is still, very much in!

« Serious Sam 4 Has A New Trailer That Introduces Fans To New Weapons, Enviroments, and Enemies