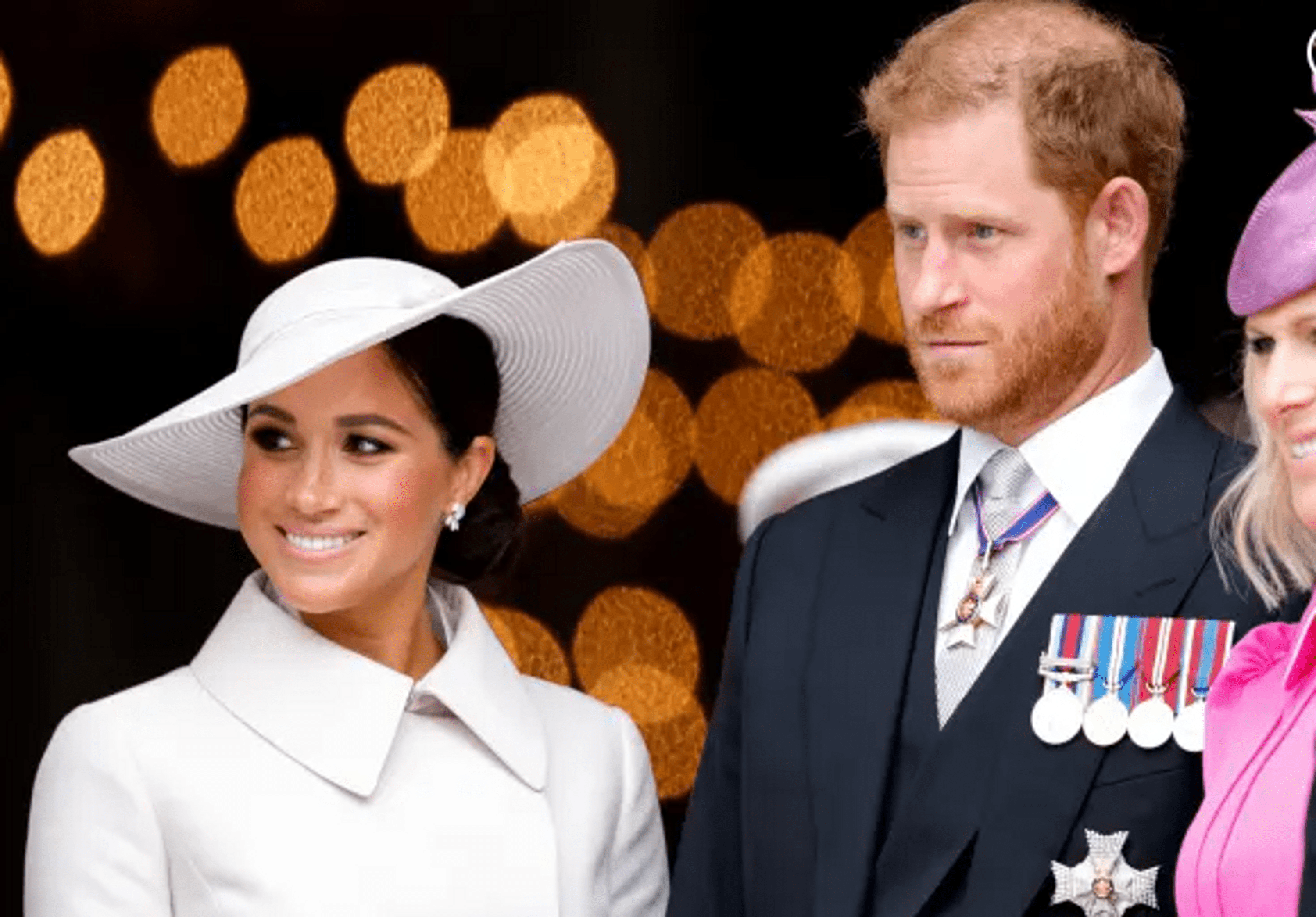 The results of the investigation of Meghan Markle ‘s complaints about bullying at the Palace will not be made public.

The results of an independent investigation into the cases of bullying against Meghan Markle at Buckingham Palace, which she announced in an interview with Oprah Winfrey in March 2021, will not be made public. This is reported by the Sunday Times, citing a source in the royal court.

As the interlocutor of the publication explained, this will be done in order not to provoke a new round of tension in relations between the Dukes of Sussex and senior members of the British royal family.

It is noted that as part of the investigation, only “four or five” former employees of the administration of the Dukes of Sussex were interviewed, while their total number is approximately 25 people.

At the same time, after more than one year, the Royal Palace has never reported any preliminary results of the investigation and has not confirmed that they will be made public in the future, although it was previously assumed that the report would be published in June this year.

Also, Buckingham Palace has not announced any policy changes regarding its employees in connection with Meghan Markle’s allegations of bullying.

The royal court announced plans to investigate Meghan Markle’s statements about racism immediately after the release of an interview with Prince Harry and Meghan Markle, Oprah Winfrey, in March 2020, which caused a serious public outcry.

The Duke and Duchess of Sussex have been interviewed by Oprah Winfrey on CBS. Meghan Markle said Buckingham Palace was concerned about the color of their son Archie’s skin.

Subsequently, Winfrey clarified that Markle’s words about “racism” in the royal family did not apply to Elizabeth II and her husband, Prince Philip.

In January 2020, Prince Harry and Meghan Markle decided to step down as senior members of the royal family and gain financial independence from Buckingham Palace.

The best selling air fryer on Amazon is on sale: Why reviewers are going nuts for the Cosori air fryer »