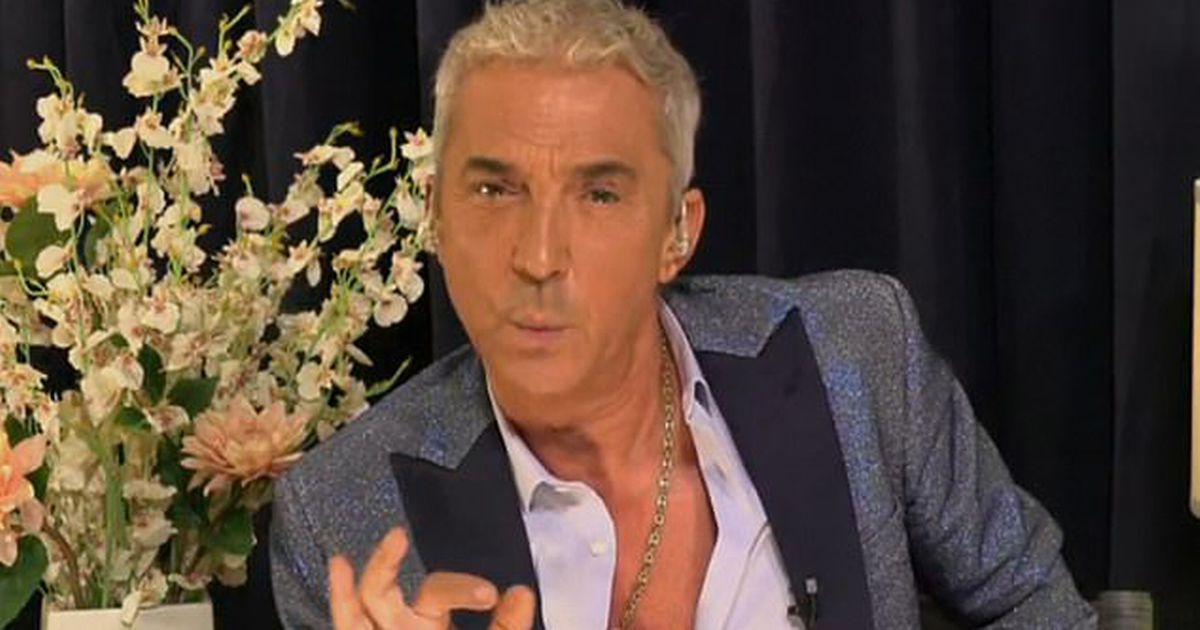 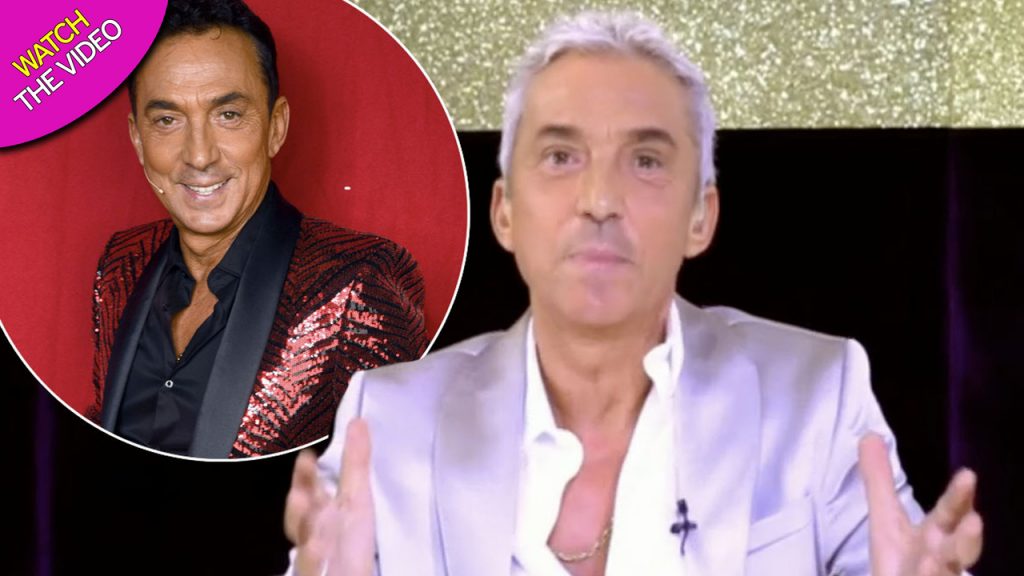 Strictly Come Dancing judge Bruno Tonioli has been earning £33,000 per minute for his fleeting video calls during the 2020 series, a shock report has claimed.

The 65-year-old fan favourite has been mostly absent from series 18 of the long-running BBC dance competition after he opted to take up his judging seat on Dancing With The Stars in the USA instead.

Usually Bruno would hold down judging duties on both shows and jet between LA and London to meet his filming commitments, but the coronavirus pandemic made his usual plans an impossibility this year.

He has instead featured on Strictly during the Sunday night results show in which he momentarily beams in via video link to offer his insights and expertise on the performances of the weekend. 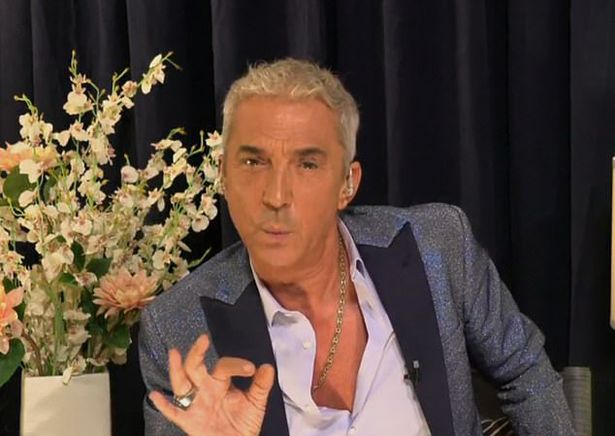 The MailOnline have clocked up the airtime that the silver haired star has accumulated on the current series of Strictly to claim he has featured on air for just 3 minutes and 46 seconds.

Mirror Online have approached the BBC and a spokesperson for Bruno for comment. 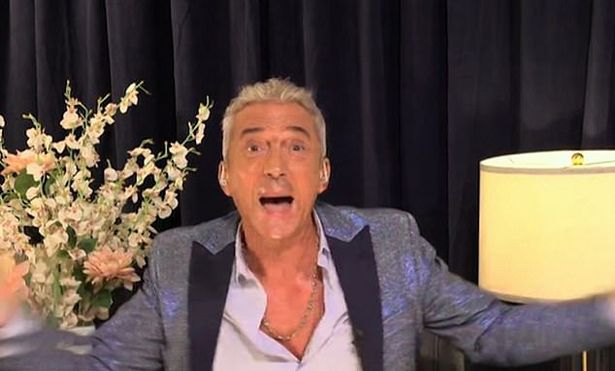 While a Strictly source told the MailOnline that the star does far more work on the show than what appears on screen.

They said: “Bruno is with us for around six hours each week – as with all talent, the time commitment for the show of course far exceeds on-screen time.”

The 2020 series of Strictly has been judged by Craig Revel Horwood, Motsi Mabuse, and head judge Shirley Ballas.

Earlier in the series, Motsi was forced to vacate her judges seat for two weeks while complying with Covid guidelines as she returned from an emergency trip to Germany.