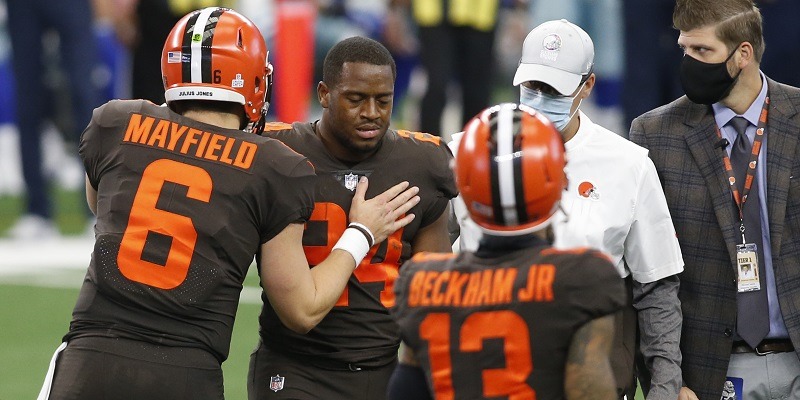 Cleveland Browns running back Nick Chubb has a sprained MCL in his right knee and is expected to miss about six weeks, coach Kevin Stefanski said Monday.

Chubb will be put on injured reserve with an expected return in November. “It’s a several-week injury. We do expect him back this year,” Stefanski said. 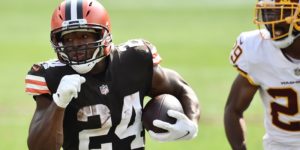 Chubb was injured in Sunday’s 49-38 win over the Dallas Cowboys. With 1:08 left in the first quarter, Chubb was blocking in pass protection in the backfield when Cowboys defensive tackle Trysten Hill inadvertently rolled over the back of his right leg.

Chubb ran for 43 yards on six carries before the injury. Through four games, he has 57 carries for 335 yards and four touchdowns.

Kareem Hunt and D’Ernest Johnson are expected to handle the rushing duties in the absence of Chubb. –Field Level Media ()