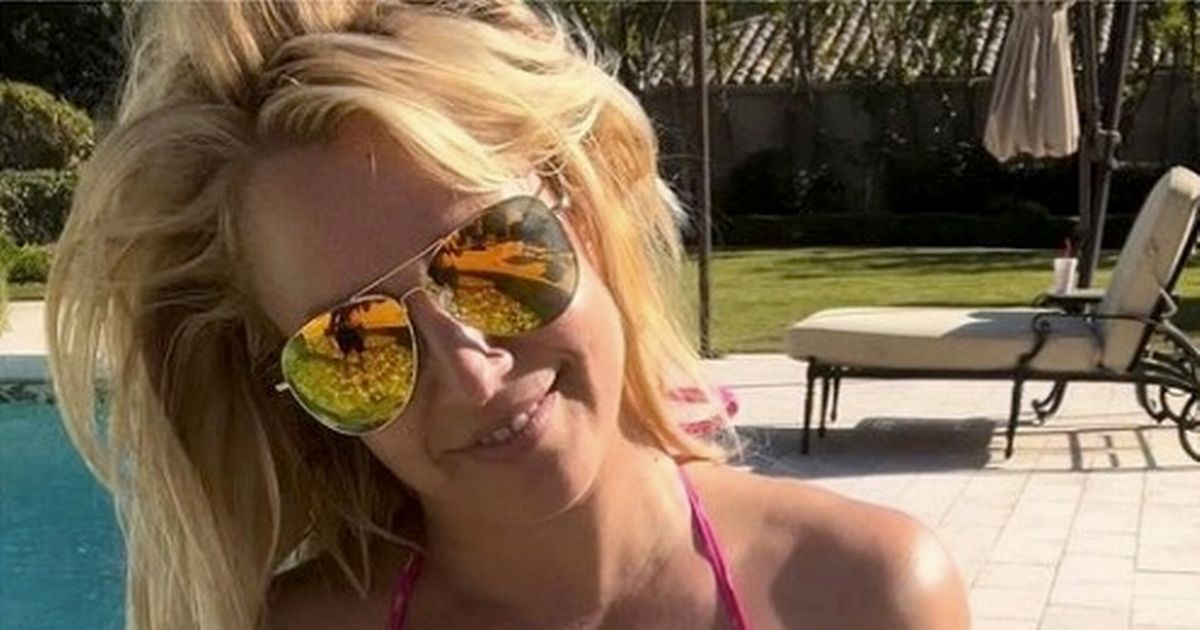 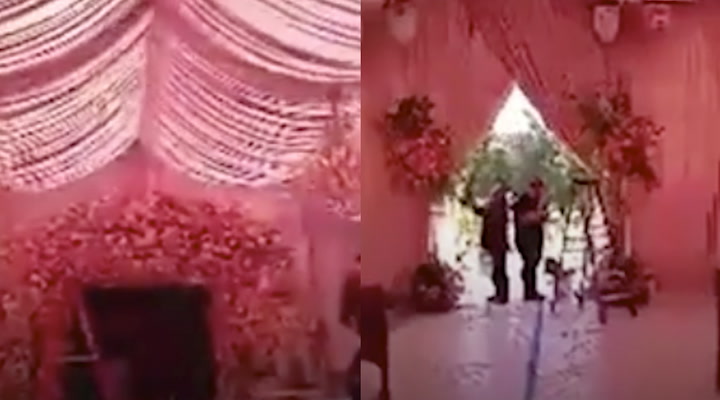 Britney Spears is back on Instagram a week after she sparked concerns by mysteriously deleting her account shortly after her wedding to Sam Asghari.

And it’s safe to say her fans were happy to see her back on the social media site.

Many took to the comments section of her post to hail “the queen is back” while others responded with love heart emojis.

The pop superstar, 40, uploaded a snap in what seems to be her new swimming pool after she announced she had moved to a new home after saying “I do”.

She looked stunning as she posed in a blue and pink bikini with yellow and pink trunks and completed the look with a pair of aviator sunglasses while standing in the shin-high water.

She also showed off her shorter blonde locks for the camera.

In a video clip, Sam is seen diving into the pool and pretending to drown while their dog watches on.

Brit explained to her 41.6 million followers that her and Sam were yet to have their honeymoon as they’d been busy with the house move.

She wrote: “Haven’t been on my honeymoon yet … got married and moved into a new house around the same time … not the smartest thing to do … oh well it’s coming together …

“It’s so weird I wake up and everything is new … new pool … new kitchen … new bed … I think I’m in shock !!! Figuring out a couple of things … I definitely like being outside but I also like being inside too … my yard is sick so my dogs are in pig heaven !!!”

The Toxic singer continued: “Change is so great … as my kids say … that’s fetch !!! Since I’m so uncool … yes I will keep sharing … it keeps me on track … my family has always had a way of letting me know … well I guess I have a pretty good way as well !!!”

She added that her new pool is “bright” and “has a nice chill spot” while also explaining her love of its slide, before signing off: “Life is good.”

Fans of the songstress had been concerned about her wellbeing in the days after her wedding as she abruptly shut down her Insta account despite usually being very active on it.

Britney and Sam tied the knot earlier in the month

Before deactivating her Instagram, Britney had blasted her brother and family for the way they previously treated her.

The pop sensation’s older brother Bryan had claimed to have been asked to attend her wedding to Sam, but said he was already busy with his daughter’s graduation.

However, Britney’s Instagram statement suggested that this certainly wasn’t the case, signing off her rant: “GO F*** YOURSELF Bryan – F*** you”.