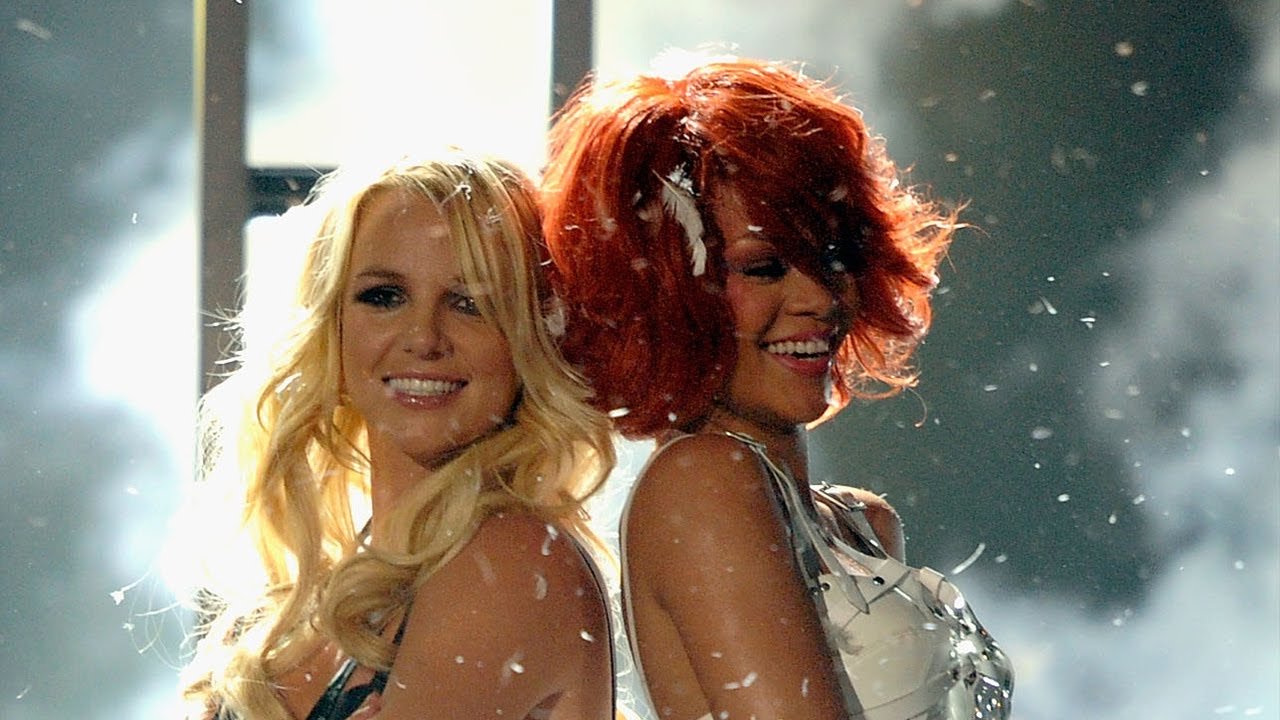 Britney Spears Dances To Rihanna’s Music And Raves About Her In New Video!

While in lockdown, Britney Spears has really been diving into some great music and she felt like sharing some of it with her fans! That being said, the singer praised fellow musician Rihanna in a post that showed her dancing to her song, Never Ending!

According to Britney Spears, Rihanna’s music makes her ‘feel’ and that is always the goal with songs so it is great compliment from one songstress to another that many social media users loved to hear.

Britney Spears has been having the time of her life even while in quarantine, proving that she does not need to be in stage in front of huge crowds to enjoy herself.

She has been, therefore, sharing quite a few videos showing her dancing to music from other popular artists while barefoot at home, Rihanna being one of them!

The latest routine featured her song, Never Ending from her ANTI album (2016.)

In the clip’s caption, Britney proceeded to rave about Riri’s incredible musical talent.

She wrote: ‘Rihanna …… your music makes me FEEL like I’ve never felt before!!!! Never Ending is my favorite song off of the ‘ANTI ‘ album. I feel like I’m flying with this song …… thank you!!!’

That is so sweet but also quite bitter for the fans to hear about Rihanna’s talent since they have been waiting for more music from her for a really long time!

As for Britney Spears, she can be seen rocking a pair of pink shorts with black polkadots all over them and a neon green sports bra with a white crop top over it!

As for accessories, she was wearing a white necklace and had her hair styled in a messy ponytail.

This came after the star also posted another clip of her dancing to none other than Billie Eilish.

Read More: Britney Spears Dances To Rihanna’s Music And Raves About Her In New Video!