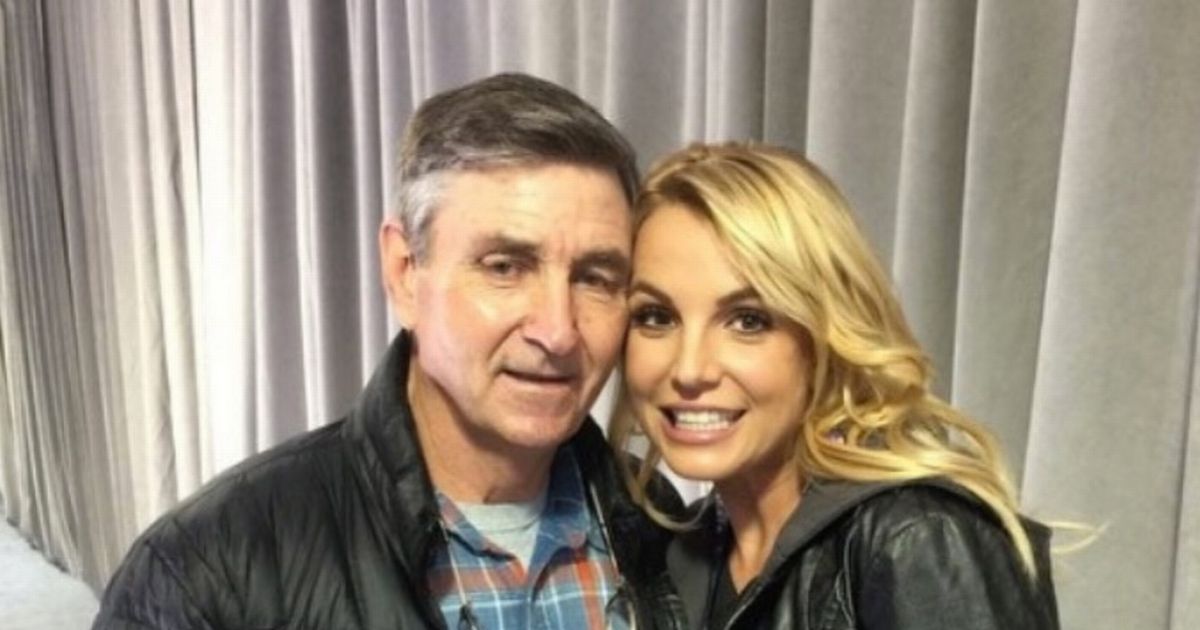 The singer, 38, was entered into a legally mandated conservatorship in 2008 – also known as a legal guardianship – led by her father Jamie 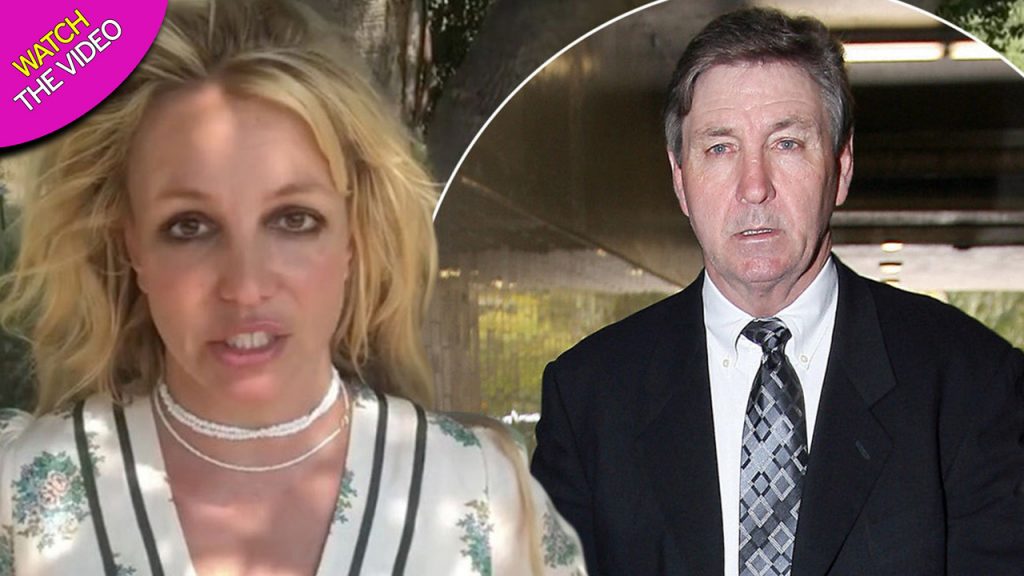 Britney Spears has reportedly not spoken with her dad for over a year, after his alleged “physical contact” with her teenage son in 2019.

The singer, 38, was entered into a legally mandated conservatorship in 2008 – also known as a legal guardianship – lead by her father Jamie, and has not been able to live her life freely since.

And after that has understandably put a strain on their relationship, it seems as though the pair are far from resolving their issues.

The deal breaker for Britney was when her ex-husband Kevin Federline was forced to file a police report that alleged Jamie laid hands on the couple’s son Sean Preston, then 13, during an altercation last year. 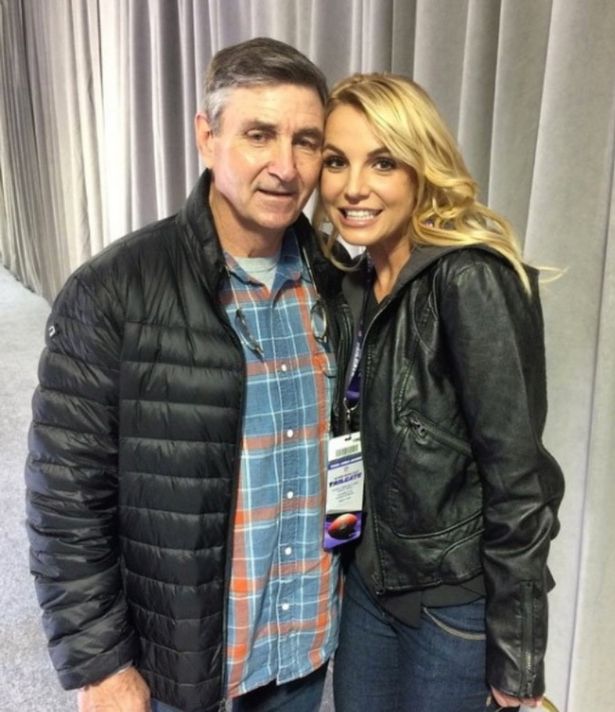 Kevin told police that a “very angry” Jamie broke down a door amid a fiery row with Sean – leaving the teen “scared and upset”.

Ever since the altercation, Britney has cut all ties with her dad.

A source told People at the time: “Since the drama that happened between Preston and Jamie, Britney has not had any contact with her dad.” 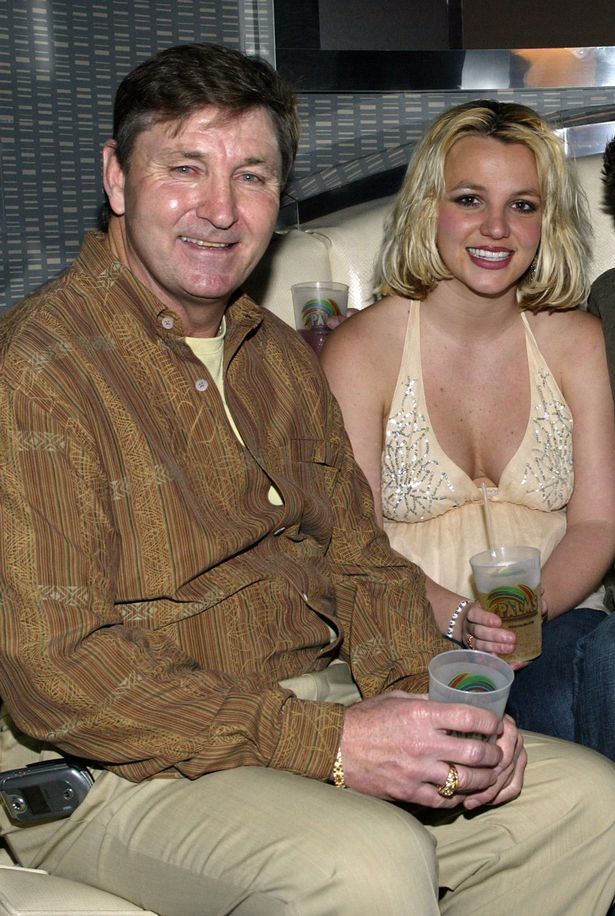 A source told People : “She feels like he has no respect for her wishes. It’s a sad situation. Jamie has always had a tendency to shut down Britney’s requests without any discussion.”

This week, Britney asked a judge in Los Angeles to remove her father from her conservatorship, which has allowed him to control her finances and personal life since her public breakdown in 2008, with her lawyers saying she is “afraid” of him. 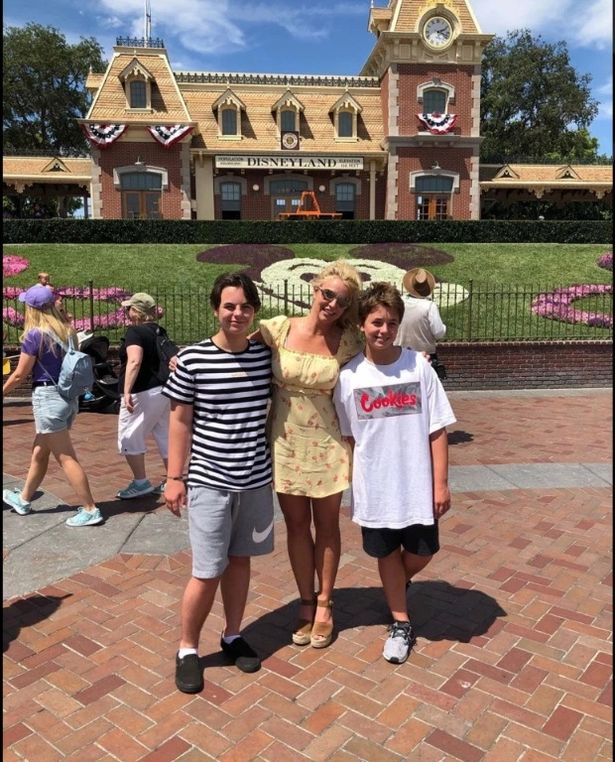 But unfortunately for her, Superior Court Judge Brenda Penny declined to remove her father from the role.

However the judge added she would be willing to consider future petitions.

The global superstar has completed four world tours, recorded four albums, and performed 248 sold-out shows of her concert series – all while living by her father’s rules.

Read More: Britney Spears cuts ties with dad after his ‘physical contact’ with her son