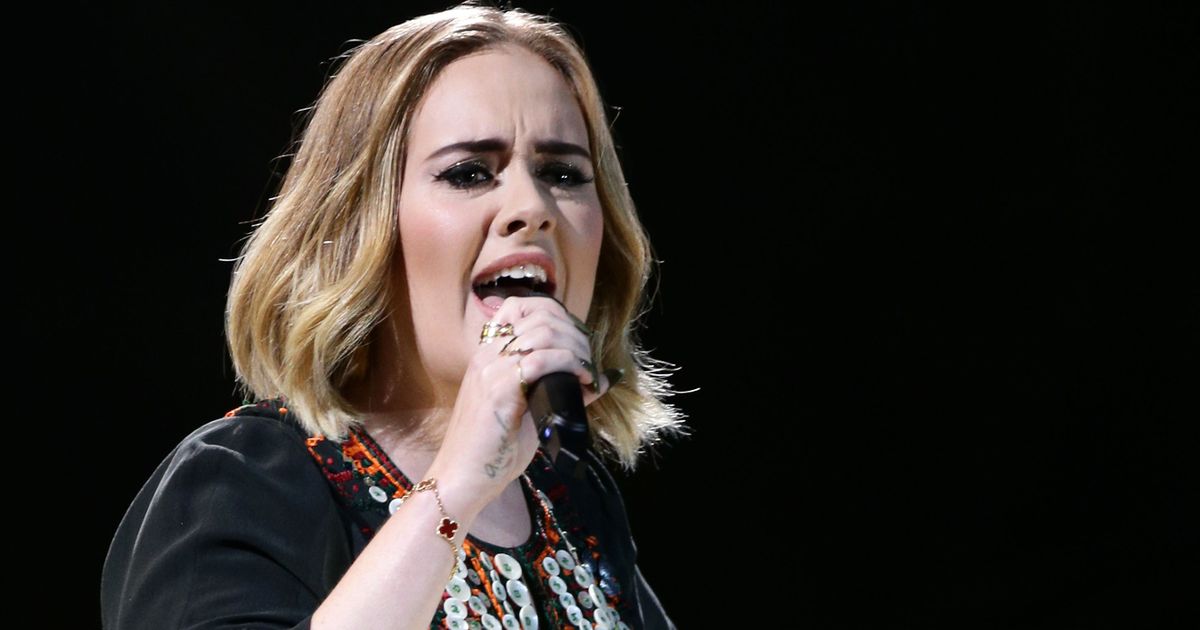 British Summer Time Festival – also known as BST Hyde Park – is here for three massive weekends, and it’s coming back strong with a line-up of heavy hitters including Adele and the Rolling Stones 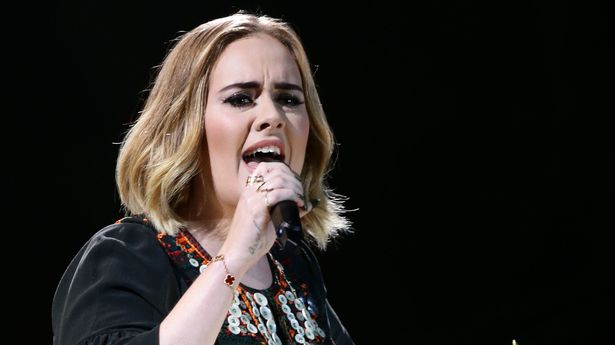 Adele is one of the main headliners of BST Hyde Park

The British Summer Time Festival is one of the biggest music events in the UK, with the show back once again this weekend.

It is set to be an extra special event this year, with Elton John giving one of his last performances of his legendary career.

He isn’t the only major name attending the festival either, with a stacked line-up of music legends from around the world all heading to Hyde Park in London.

Tickets are selling out fast, with some of the main performances already gone.

If you want to try and get some last-minute tickets, they are available for purchase via the official festival website.

When is British Summer Time Festival?

The festival is spread across three main weekends, with the event kicking off on Friday June 24 until Sunday July 10.

The entire festival will take place at Hyde Park in London, though it will not be televised so if you are hoping to see the performances, you’ll have to be there.

As part of his final Farewell Tour, Elton John will be hitting the main stage at Hyde Park on Friday June 24.

It will be a must-see for the Rocketman’s fans and demand for the gig is already massive.

The tickets are completely sold out, with no additional space for general admission either.

The Rolling Stones have left Milan for their UK gig

The Rolling Stones have recently been touring Europe, with their last gig taking place in Milan ahead of their flight to London.

Now they’re in Hyde Park for the weekend but in classic British summer fashion, they are leaving the sunshine of Europe for the grey skies of England.

It won’t dampen the show though, with only a few tickets remaining before they take to the main stage.

Eagles are heading to London after their Edinburgh gig

One of the definitive American rock bands from LA, they have taken the trip across the pond for a very special performance in London.

They have just given a feel-good performance at Murrayfield stadium in Edinburgh and are currently gunning it down the M1 to Hyde Park.

Just like The Rolling Stones, the window to get tickets is closing, so if you want to see these veterans perform, grab them now.

Adele has already sold out on both nights

Adele is set to be the biggest performance of the festival, with tickets already sold out for both her performances.

She is leaving her new $58m home in LA to return to the UK to give one of the biggest performances of her career.

It isn’t known what her set will be, but festival-goers should expect her to break out some of her most popular hits such as Someone Like You, Hello and Rolling In The Deep.

Another classic rock band is gracing the main stage at Hyde Park, with Pearl Jam set to dominate the third weekend of the festival.

They are touring Europe ahead of the UK show, hitting venues in Switzerland, Italy, Germany, Denmark and more.

The British Summer Time Festival will just be a pit-stop for the band, as they are performing in Hungary just three days after the event.

Who else is playing at British Summer Time Festival?

The festival is stacked with massive names in music, so it’ll be three weekends of non-stop talent gracing the main stage and surrounding gigs.

The remaining line-up consists of:

Further information regarding the event can be found on the festival’s official website.