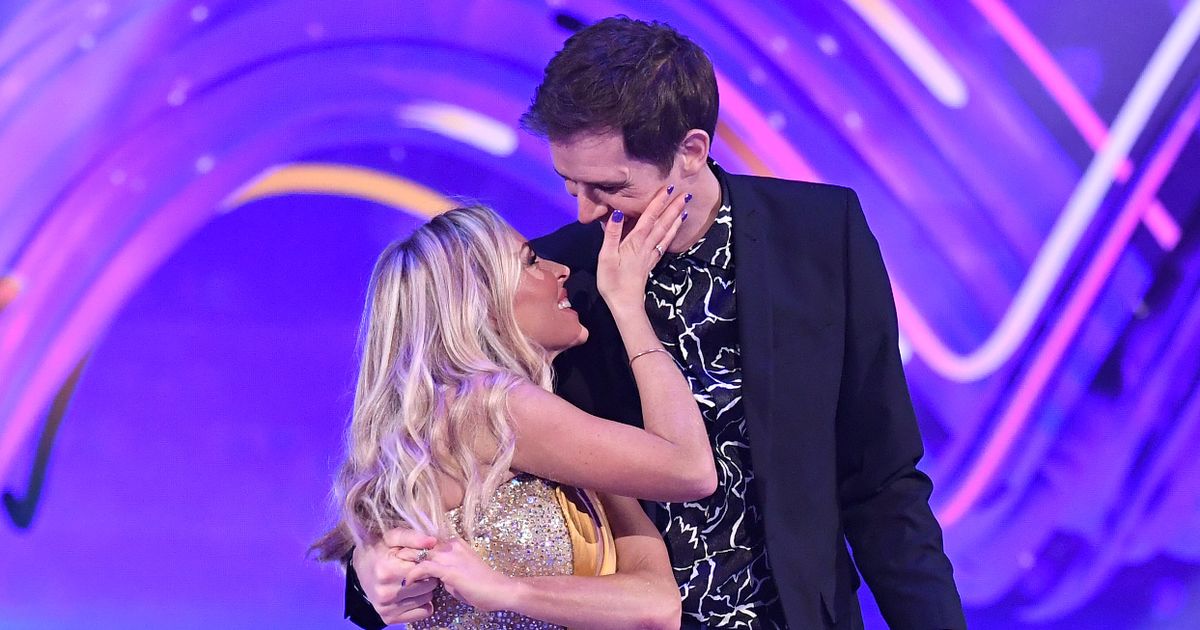 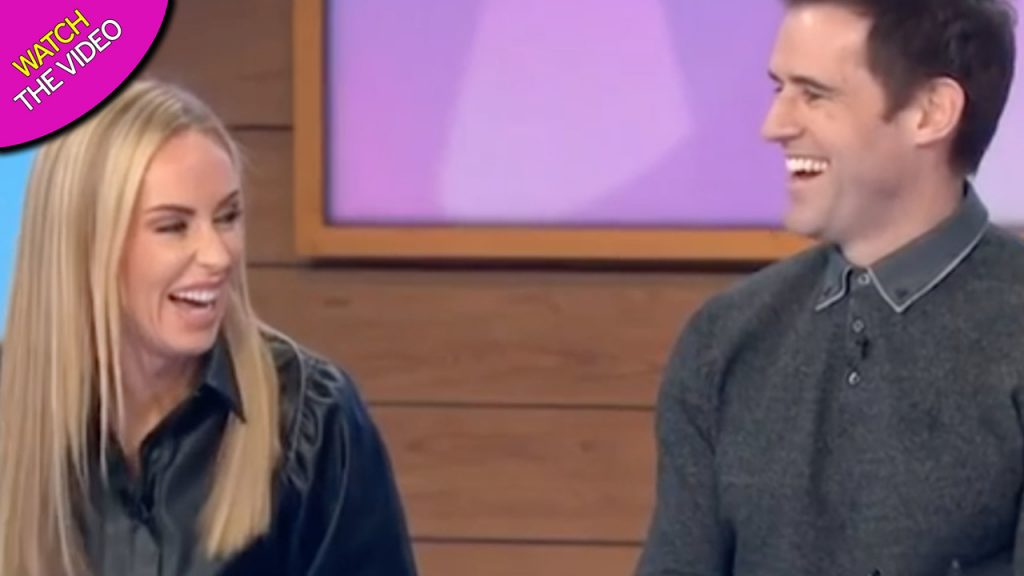 Brianne Delcourt has stunned Dancing On Ice fans by announcing she’s quitting the hit ITV show to focus on her wedding to footballer Kevin Kilbane.

The couple met on the last series of the skating competition and the pundit had proposed to Brianne before the series finale.

Brianne, who has been a professional skater on Dancing On Ice for 10 years told Hello! she wanted to focus on her upcoming wedding.

She said: “It has been a back-and-forth question mark in my mind for some time now.

“The hardest part will be missing my DoI family and I have so much to thank the show for, including introducing me to my absolute soulmate in Kevin. 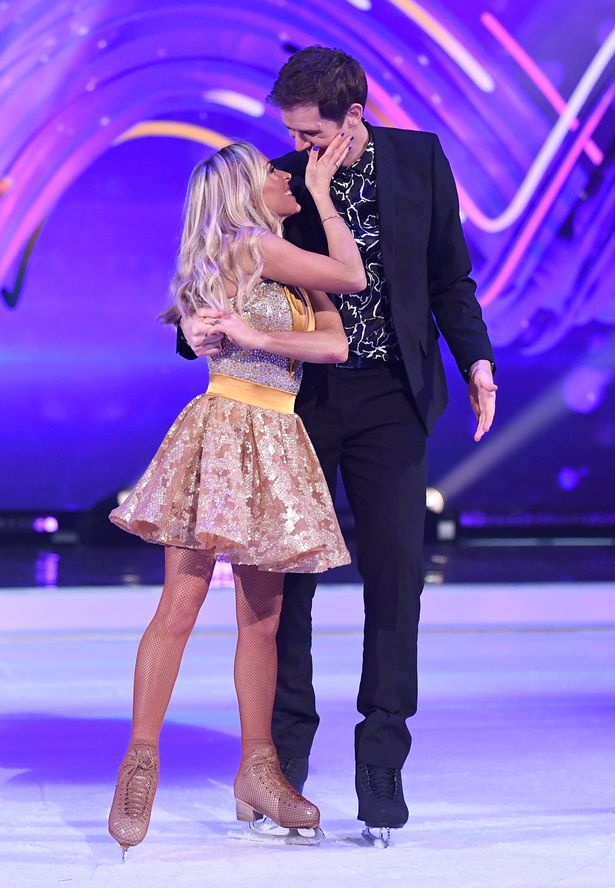 “I’m 39 – 40 in February – and I’ve been on the road for so long and as a working mum – a single mum. I really had to work hard for everything on my own. The show has been a huge part of my life and part of Gracie’s too.”

The couple are planning to tie the knot in Ireland next year and Brianne hopes to say her vows in a “dream castle”.

For Kevin, it will be the second time he’ll walk down the aisle after he wed his childhood sweetheart, Laura, when he was just 22.

The couple had been together for four years when they married but in 2011, after 12 years of marriage, they called time on their relationship. 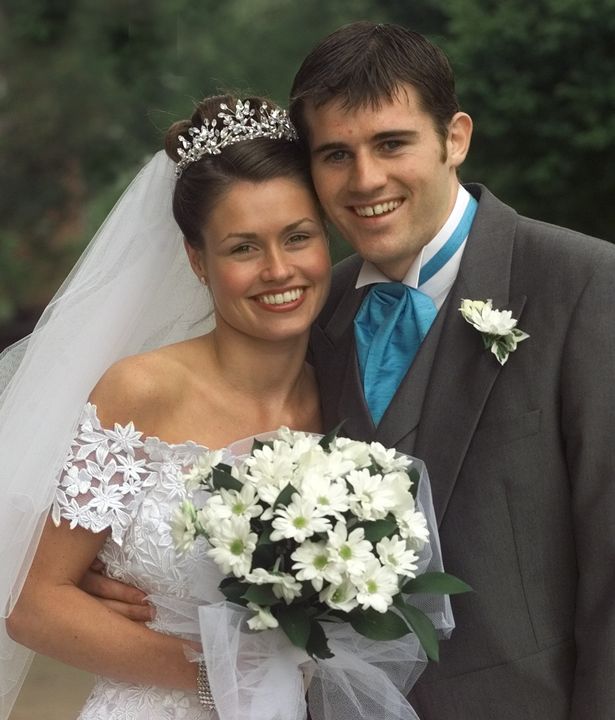 The 43-year-old blamed the split on the couple being “naive” and settling down too young – after marrying when he was just 22 after four years together.

He told the Daily Record: “It’s difficult to talk about now because we’re not together, which you probably don’t know. I’m not with Laura, I’ve not been for two-and-a-half years. So it’s a difficult one.

“I was very young. When you do things like that you get swept up in emotions. Looking back now, I probably would change it.

“At that particular time, it felt right for me but as time moves on it probably isn’t that way. Again, I was very young, very naive.” 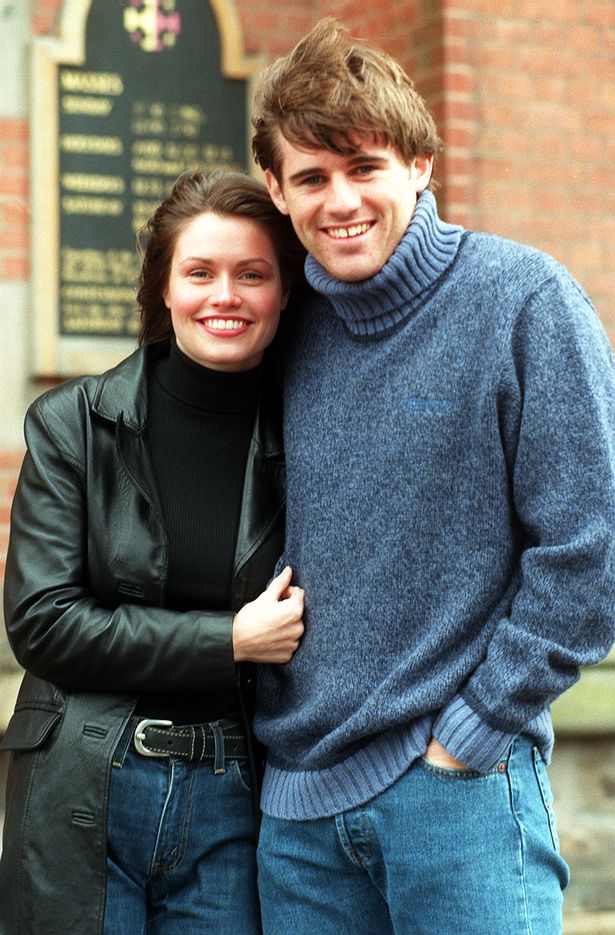 After the couple broke up, Kevin moved out of the family home but admits he was to blame for the split.

He said: “When I moved to Hull in 2009, I was on the road a lot. I was away three and four nights a week. Then I was away on international duty for Ireland 10 and 15 days at a time.

“That’s what put pressure on our relationship. That’s probably why we ended up splitting up.”

And the hardest part for the former footballer was breaking the news to the couple’s two daughters, Elsie and Isla.

Kevin said: “I was always away anyway so, probably, throughout their lives they got used to me being away. It certainly was no easier from my point of view.

“It was very hard for me to take. It was awful but I think my profession didn’t help. It doesn’t help with stable family life.

“It’s easier without kids because you can both get on with doing things individually.