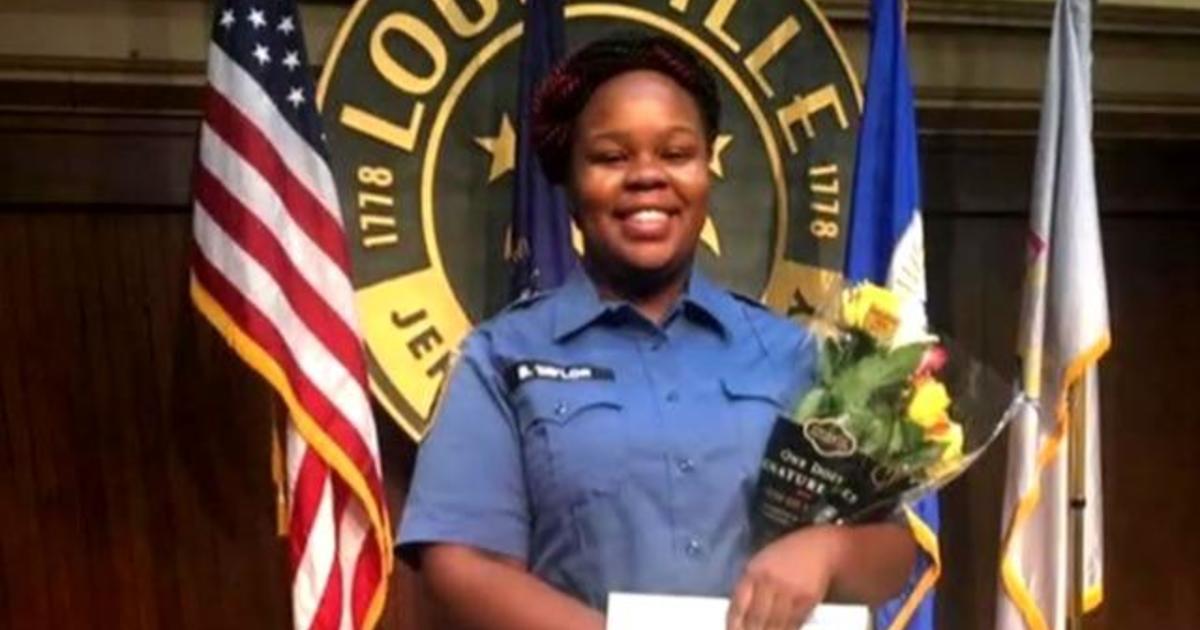 Six months after the death of Breonna Taylor during a “no-knock” police raid, a wrongful death civil lawsuit between her family and the city of Louisville, Kentucky has been settled. The settlement includes a number of police reforms, but Taylor’s mother tells Jericka Duncan it is not enough.