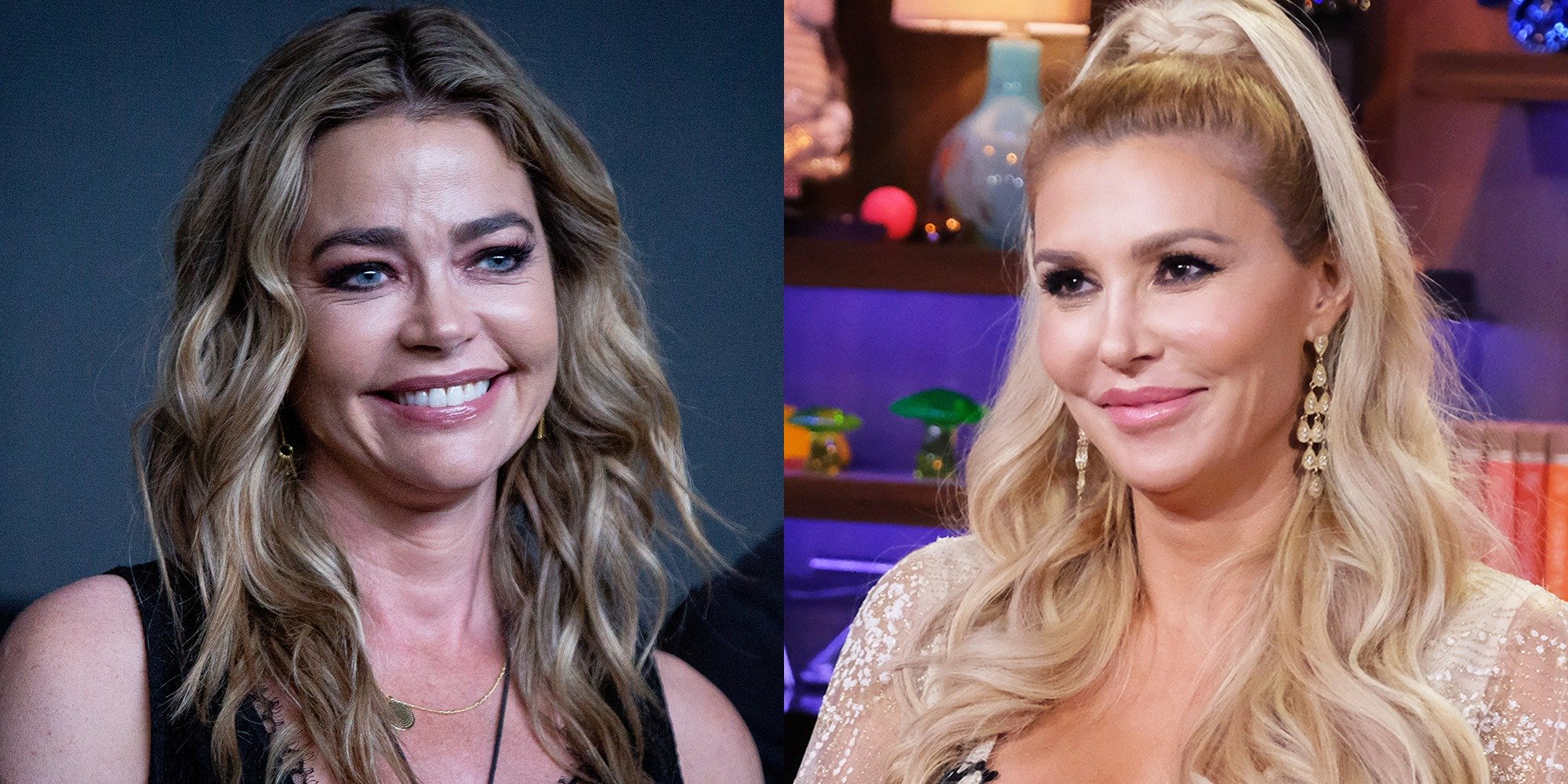 As fans know, Brandi Glanville did not appear on the Real Housewives of Beverly Hills reunion episode amid her drama with Denise Richards and now she is revealing the reason why! This comes amid her and Denise’s affair scandal.

The reality TV star tells Celeb Magazine that ‘Production called me the same day of the reunion. We mutually agreed it was best if I did not attend the reunion. They wanted the other ladies to hash out their differences without me there. Had I been there, I would’ve been the Camille of the last reunion. I would come in at the end and then I’d end up being the focal point even though I was not a full-time cast member.’

She went on to argue that ‘The women needed to hash out their differences and air their grievances with what went on in the season as it pertained to full-time cast members. [I will be] doing a one-on-one with Andy Cohen separately from the ladies.’

In the meantime, one source also explained via HollywoodLife that one reason why Brandi Glanville was not able to appear on the virtual episode was her cease and desist letter.

Furthermore, her drama with Denise Richards was too much for the network to deal with at the time.

Not being allowed to be there was apparently really frustrating for Brandi but the insider insisted that she understood despite really wanting to appear on the episode anyway.

‘She knows she was a huge part of this season’s storyline and felt like she had a lot to say. The reunion was long and the ladies were exhausted afterwards,’ they noted.

Read More: Brandi Glanville Opens Up About The Reason She Wasn’t On The ‘RHOBH’ Reunion Episode Amid Affair Drama With Co-Star Denise Richards