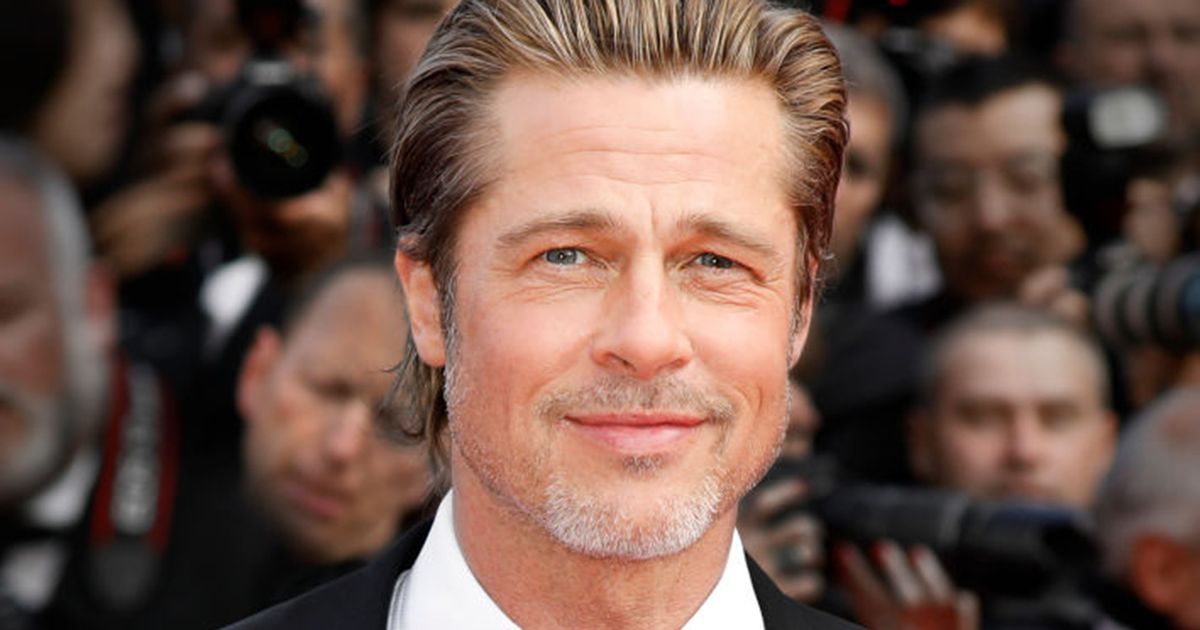 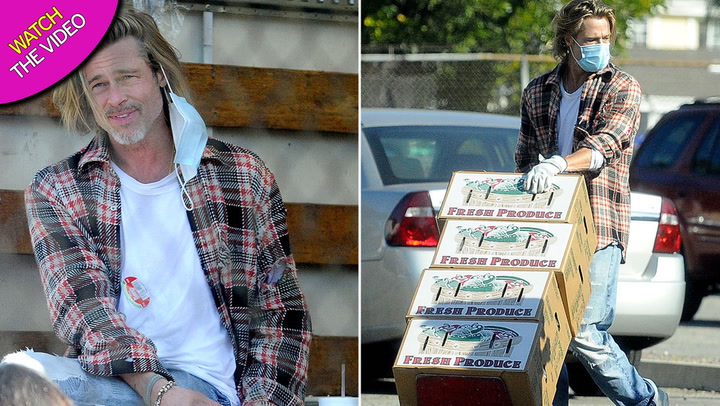 Brad Pitt has confessed he is on his “last leg” of his career and is on a mission to improve his health.

The 58-year-old Hollywood actor opened up about the final stages of his career and what’s ahead in a new interview.

“I consider myself on my last leg, this last semester or trimester,” he told GQ.

Brad – who has starred in films including World War Z and Megamind – added: “What is this section gonna be? And how do I wanna design that?”

The actor also revealed he is trying to improve his health – and made the decision to quit smoking during the coronavirus pandemic.

He explained that he initially tried to cut down on the amount of cigarettes he has daily, but realised he would have to stop completely for it to work.

“I don’t have that ability to do just one or two a day,” Brad continued. “It’s not in my makeup. I’m all in. And I’m going to drive into the ground. I’ve lost my privileges.”

He said: “I had a really cool men’s group here that was really private and selective, so it was safe, because I’d seen things of other people, like Philip Seymour Hoffman, who had been recorded while they were spilling their guts, and that’s just atrocious to me.”

He quit smoking in the coronavirus pandemic

The actor also revealed he is on a more spiritual journey as he is committed to forging meaningful connections, to probing life’s existential quandaries, and hearing the personal stories of others.

“I always felt very alone in my life, alone growing up as a kid, alone even out here, and it’s really not till recently that I have had a greater embrace of my friends and family,” Brad concluded.

“What’s that line, it was either Rilke or Einstein, believe it or not, but it was something about when you can walk with the paradox, when you carry real pain and real joy simultaneously, this is maturity, this is growth.”

Read More: Brad Pitt says he’s on ‘last leg’ of his career as he reveals mission to improve health