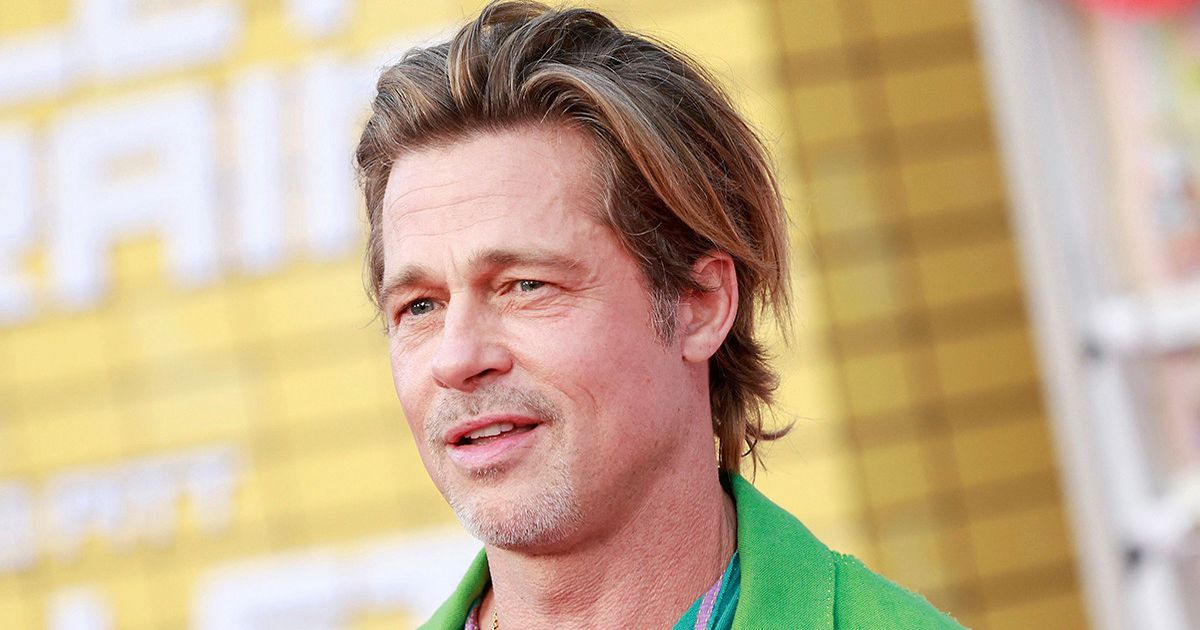 Brad Pitt, 58, spoke about his teenage daughter, who he shares with Angelia Jolie, at the premiere of his latest action flick Bullet Train in Los Angeles 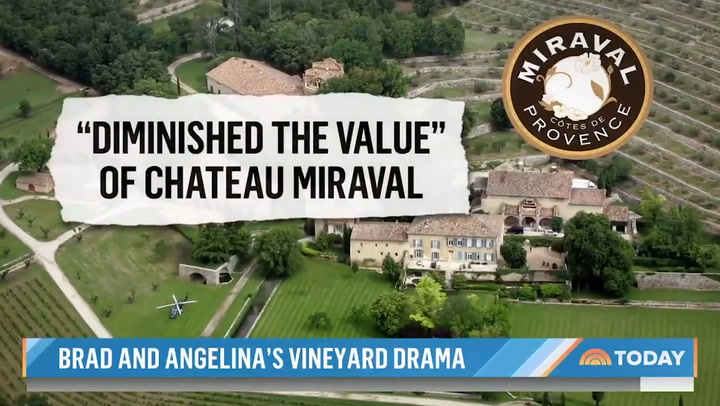 Brad Pitt has made a rare comment about his teenage daughter Shiloh that he shares with Angelina Jolie – amid a legal battle between the ex-couple.

Speaking at the premiere of his latest action film Bullet Train, the 58-year-old described his 16-year-old daughter as “beautiful”.

Shiloh has recently gone viral after showing of her dance moves in a video with her friends.

The teenager was filmed dancing to Doja Cat’s Vegas in a video shared on YouTube by US-based choreographer Hamilton Evans.

An insider previously told Us Weekly that Shiloh “loves dancing” and that she had been attending classes for several years.

The teen has reportedly made a good impression on teachers, made some life-long pals and could even go “to the next level” with her dancing.

Brad told ET that he just wants his kids to be happy when asked if he thinks they will follow in his or their mother’s footsteps and go into acting.

“I love when they find their own way, find things they are interested in and flourish,’ Pitt said of his children,” he said.

Shiloh and twins Knox and Vivienne are the couple’s biological children and Maddox, Pax and Zahara were adopted.

Angelina now has sole custody of the minor kids, with Brad Pitt getting visitation rights following a battle over their joint custody arrangement.

This wouldn’t be the only battle the couple have had as they continue their legal battle over a luxury French winery in Correns.

Despite being legally declared single in 2019, the court battle over the shared château has delayed a finalisation of their divorce.

The Hollywood couple took control of the company, which is best known for its rosé, when they moved into the main villa in 2008, and the two were married there in 2014.

The couple were legally declared single in 2019

They got married at their shared French winery in 2014

They bought Château Miraval for £23.3 million ($28.4m) and they began selling their own rosé five years later, a bottle of which sells for approximately £15 to £25.

A court case was initially prompted when, following their split, Angelina entered an agreement to sell her stake, but Brad attempted to stop the deal.

He claimed the sale was made in violation of an agreement that neither party would sell without the other’s agreement.

Page Six have however recently reported that Angelina had won the latest round in the battle.