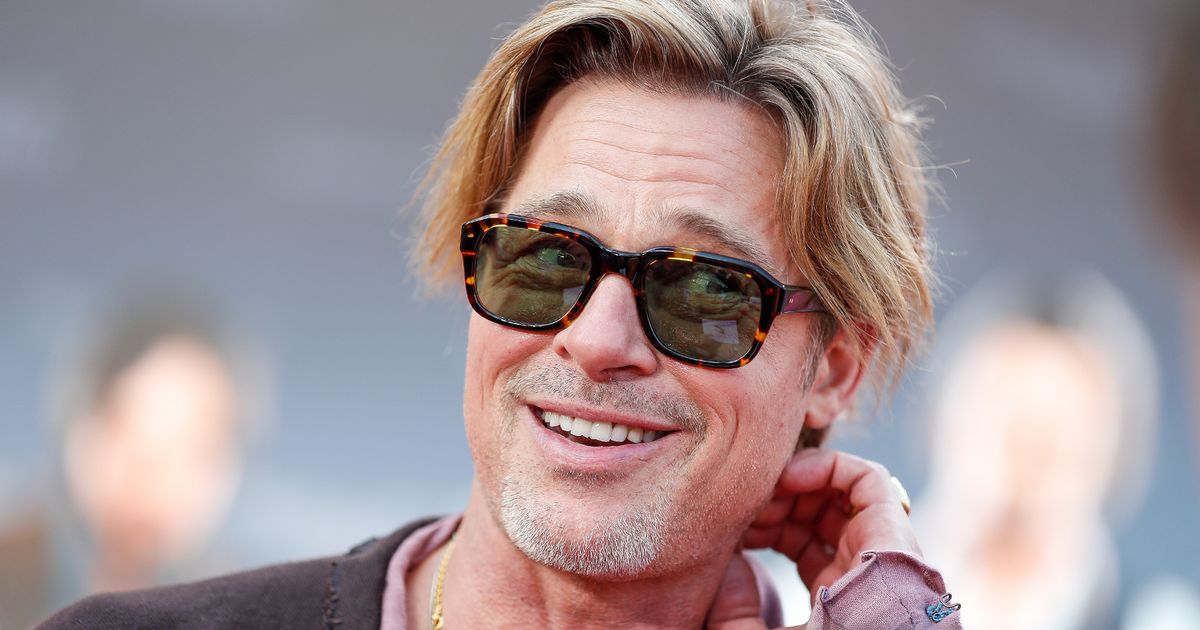 Brad Pitt is one of the last true movie stars, appearing in countless classics over the last 30 years. Throughout it all he has battled a dirty habit that he finally kicked during lockdown 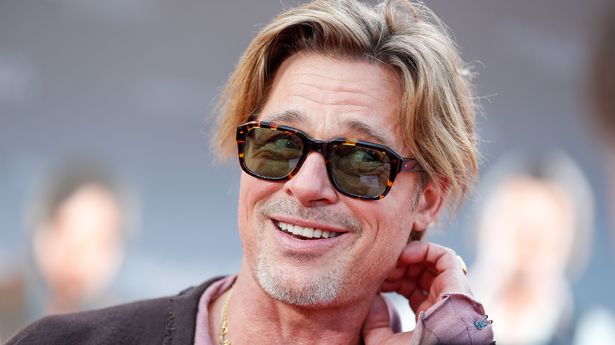 For better or worse, the Covid lockdowns we all suffered through over the last couple of years did have some benefits.

A major one was it allowed people to take stock of their lifestyle choices, with millions using it as a fresh start to kick habits and make meaningful changes.

Brad Pitt, 58, was just the same – after years of habitually smoking, he finally let the nasty habit go in 2020.

He is now enjoying his freedom from the addiction, with the release of Bullet Train hitting cinemas on August 3 in the UK.

The film follows five assassins as they find themselves on a fast-moving bullet train from Tokyo to Morioka with only a few stops in between, they discover their missions are not unrelated to each other.

Earlier this year, Brad Pitt took part in a candid interview with GQ magazine, and revealed he finally quit smoking after battling the addiction for most of his life.

Over the last few years, as the star has been caught in the middle of his divorce with Angelina Jolie, he has taken it upon himself to focus on his health.

At 58 years old, he acknowledged he isn’t “indestructible” and can’t keep up the lifestyle he once maintained.

The Bullet Train star said: “I don’t have that ability to do just one or two [cigarettes] a day.

“It’s not in my makeup. I’m all in. And I’m going to drive into the ground. I’ve lost my privileges.”

He then compared himself to his acquaintance David Hockey, the British painter who is still keeping up the habit.

Brad continued: “He’s still chaining, the hard-core English way. It looks great. I don’t think I have that.

“I’m just at that age when nothing good comes from it.”

Is Brad Pitt retiring from acting?

Brad has hinted at a looming retirement

Another shocking revelation from that interview was that he considers himself to be going through the “last semester or trimester” of his career.

Contemplating his retirement, he said: “I consider myself on my last leg… this last semester or trimester.

“What is this section gonna be? And how do I wanna design that?”

Since then, he has gone from strength to strength, starring in major hits such as Seven, Twelve Monkeys, Ocean’s Eleven, Mr & Mrs Smith, Inglorious Basterds, 12 Years A Slave, Ad Astra and now the upcoming Bullet Train.