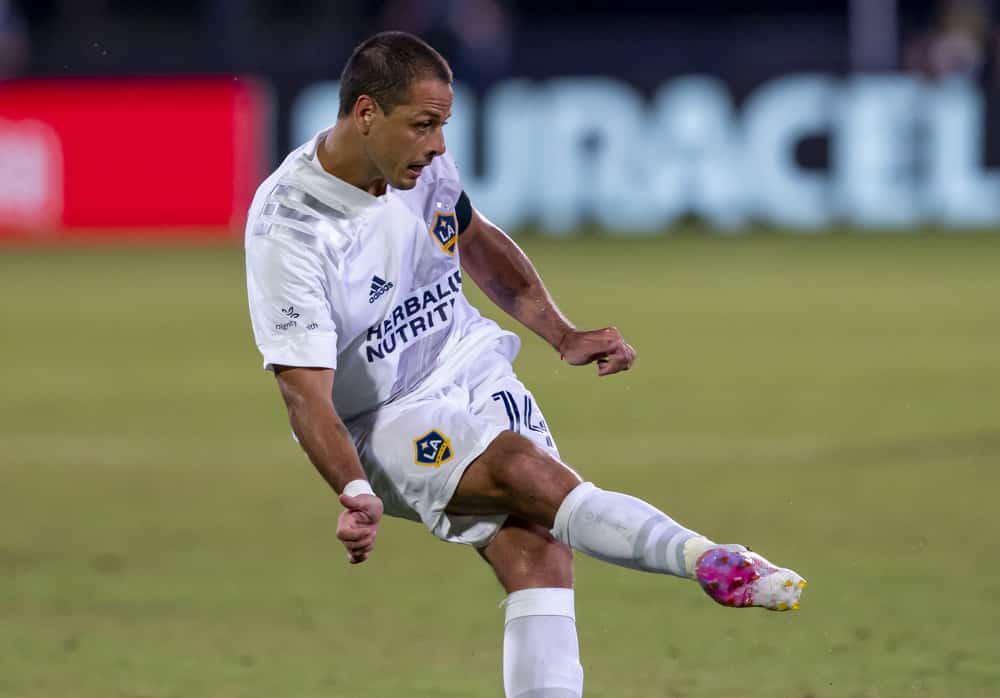 Both LAFC and LA Galaxy Fail to Deliver Before El Trafico

Teams from LA didn’t have too much luck last night, as both Galaxy and FC couldn’t win their respective matches. LAFC played 3-3 against Houston Dynamo, while Galaxy lost to Portland Timbers 1-2.

After being down 3-1 at the halftime, LAFC managed to net twice in the second 45 minutes and survive their opener in Group F of the MLS is Back tournament.

Houston’s domination in the first half was crowned with Memo Rodriguez’s two goals. He delivered the first one in the 9th minute and the second once the stopwatch showed the half an hour mark. For 64 minutes spent on the field, he was by far the best player, but apparently, didn’t have the energy for all 90 minutes.

The veteran Bradley Wright-Phillips managed to squeeze one goal in between Rodriguez’ to level the score after 19 minutes.

Houston took a 3-1 lead with Alberth Elis’ header in the fifth minute of the first half’s stoppage time.

Having in mind that they played without Carlos Vela, the most dominant player the MLS has seen in years, this is not such a bad result for Bob Bradley’s side.

LA Galaxy would lose against Portland Timber 1-2, with all three scores taking place in the second half. Led by a new acquisition from overseas, Chicharito Hernandez, who delivered a goal on his debut, Galaxy couldn’t reach at least one point. They would have the initiative in the last 15 minutes, after seeing Timbers’ Dario Zuparic sent off because of two yellow cards.

Chicharito netted two minutes before the end, but his team didn’t have the power to make that one last push and come up with an equalizer.

On the other side, Jeremy Ebobisse broke the ice in the 59th minute, once Sebastian Blanco and Diego Valeri set him up a perfect position for executing.

Blanco himself was the scorer of the second goal six minutes later, and just when Portland started to pound, Zuparic had to go out.

Up next, we have El Trafico derby, set for this Saturday. Portland, on the other hand, plays with Dynamo, also on Saturday.

Read More: Both LAFC and LA Galaxy Fail to Deliver Before El Trafico