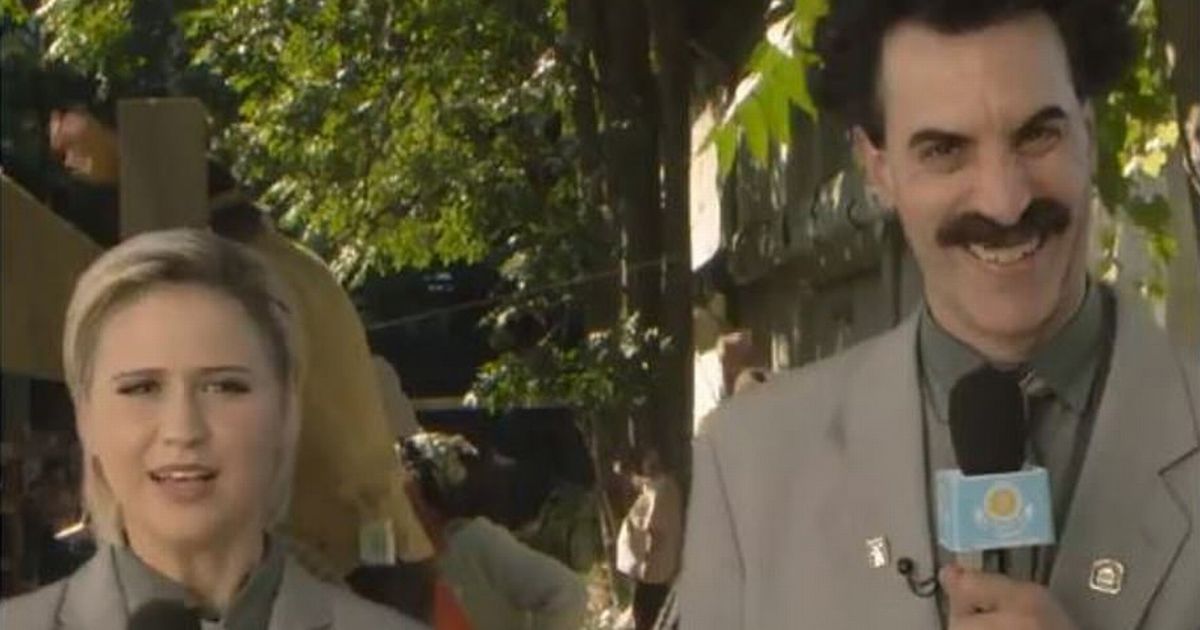 Borat’s daughter played by actress Maria Bakalova was filmed gaining access to several events inside the White House. The character was filmed standing just metres away from Donald Trump in the explosive new footage 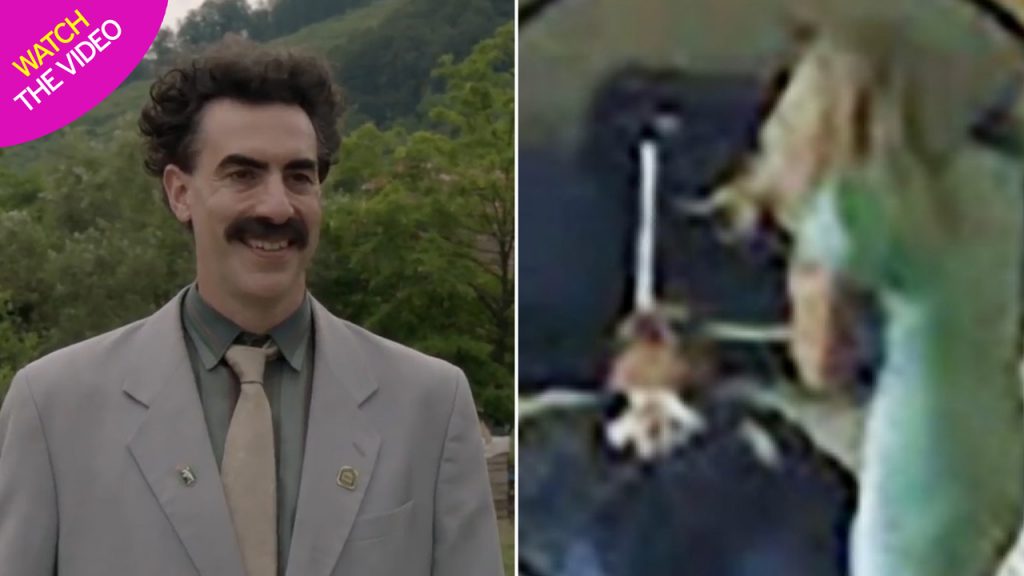 Borat’s ‘daughter’ was able to gain access to the White House and even had a conversation with Donald Trump’s son, Don Jr, while they were filming the upcoming movie.

The actress that stars in Sacha Baron Cohen’s new mockumentary, Borat Subsequent Moviefilm, was just metres away from Donald Trump when she was allowed into the White House after getting through security checks, claimed Borat.

Sharing a teaser of the new film on Borat’s official Twitter page, he revealed that his ‘daughter’, Tutar Sagdiyev – played by Maria Bakalova – infiltrated the White House while chatting to controversial OAN correspondent Chanel Rion.

In the clip, Bakalova was shadowing Rion while posing as a 15-year-old budding journalist.

Borat then points out in the footage that she did not receive a Covid test and there was “no need for security checks,” in order to gain access.

“Trump very careful who he let into his events and house. No Covid test necessary – High 5!” he penned in the caption. 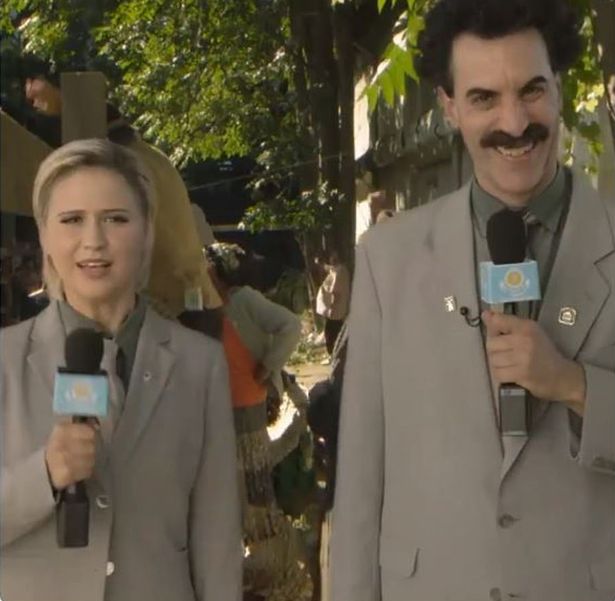 The minute long clip, dated as September 20, actually featured several brief snippets of Bakalova in the White House as well as other footage of the character gaining access to several Republican events.

“OAN is most rigorous news source in America,” Borat announces over the footage.

“I know this because they take my daughter into the White House – no need for security checks or Covid test.” 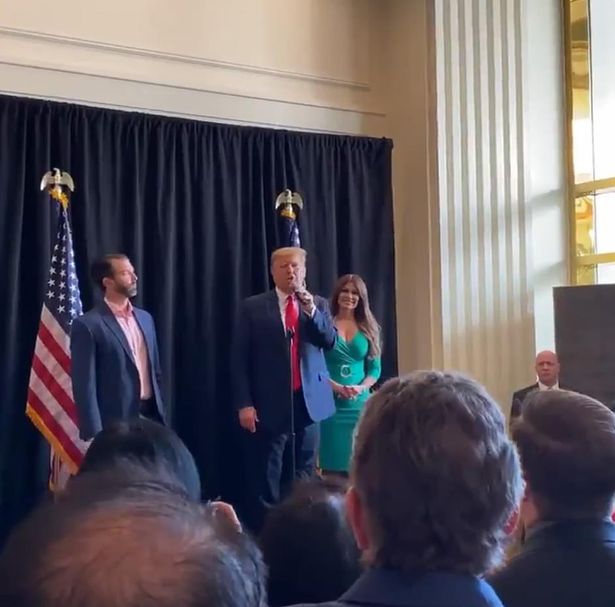 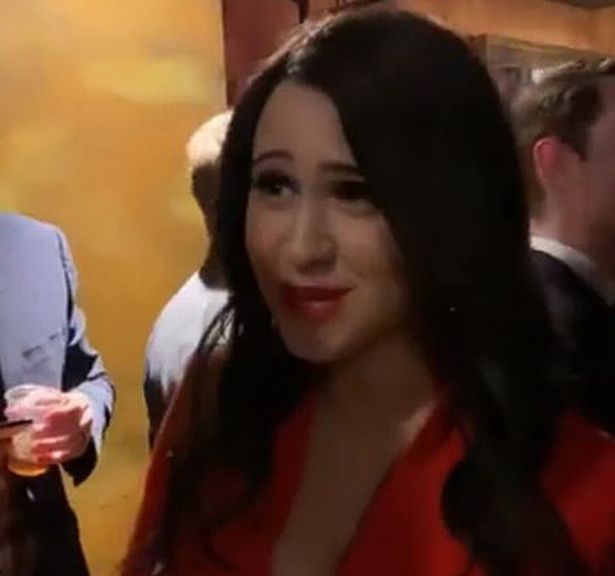 In the clips, Tutar Sagdiyev is given a tour around the White House briefing room before appearing in another clip where she applauded Donald Trump as he spoke to a Phoenix crowd in February.

Another snippet features Bakalova and Donald Trump Jnr – both maskless – chatting during the busy CPAC Conservative conference that also took place in February.

“I’m a little bit nervous but I’m really excited to meet you,” she tells Don Jr.

He replied: “‘I appreciate it. Good to meet you.” 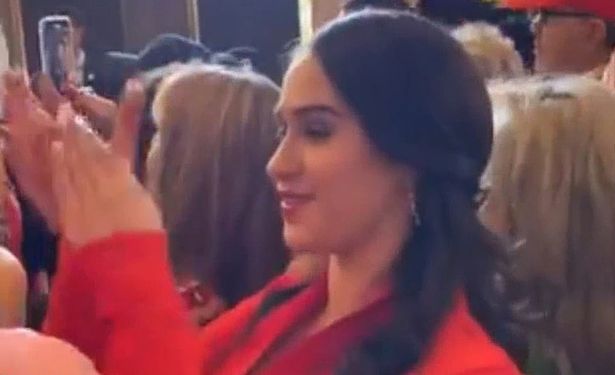 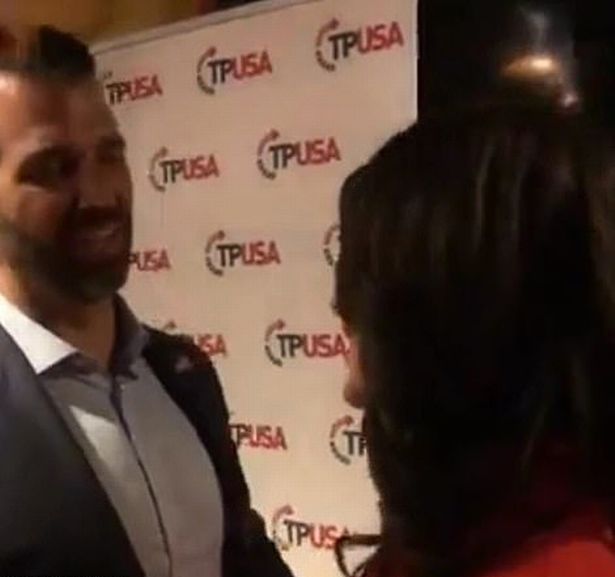 At the end of the teaser, Tutar left OAN’s Chanel Rion speechless when she asked why there were so many “fake journalists for the Left and not on the Right.”

It appears that these scenes did not make it into the actual film, named Borat Subsequent Moviefilm.

It is also unclear at this point how Bakalova was able to gain access to the White House and get through security while being in character.

A representative for Sacha Baron Cohen and the White House has been contacted by MirrorOnline for comment.