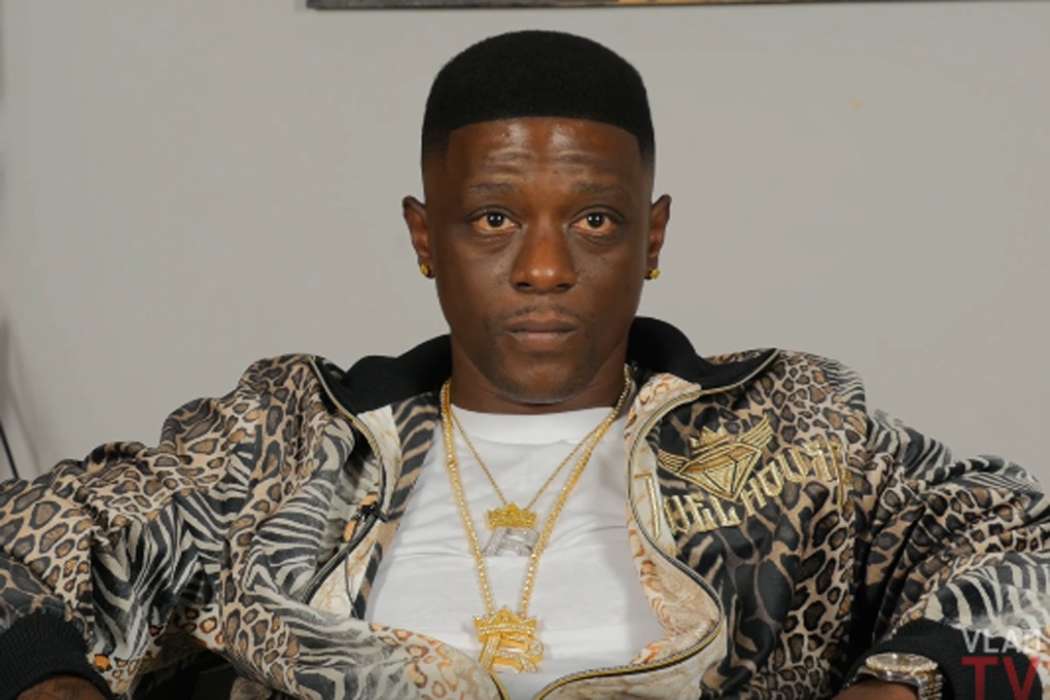 News broke this week that Boosie Badazz was involved in a shooting. Hot New Hip Hop reported this weekend that Boosie Badazz‘s sprinter van had been shot at while they were driving to Dallas, Texas, where Boosie was going to pay tribute to Mo3.

As it was previously reported, Mo3 was shot and killed earlier in the month. According to the outlet, Boosie and Mo3 worked together a number of times in the past, and a lot of people were excited to see the rapper paying respects.

Not long after they visited a club in the area, however, someone fired gunshots at Boosie and his van, which led to a lot of rumors and speculation on social sharing platforms. TMZ was the first to report that the rapper, Boosie, was fine, but he did get shot in the leg.

The Dallas Police Department confirmed to sources from TMZ that Boosie had been shot in the leg but he was going to be ok, moreover, the police confirmed he had been sent to the hospital to treat the wounds on his limb.

Reportedly, the authorities went to the scene of the crime after spectators had called them, but when they got there, it was already too late and everyone involved had already fled. Either way, the police will investigate as much as they can.

This wouldn’t be the first time a rapper has been involved in a shooting case, however, not all of them make it out alive. For instance, Pop Smoke was shot and killed at the start of the year while staying in a home rented out by Teddi Mellencamp, the Real Housewives of Beverly Hills star.

Rapper Boosie Badazz Accused Of Sexually Abusing His Own Children »

Pop Smoke, 20, was on his way to the top of the rap game, however, it was his death that sparked a massive wave of interest in his name and brand.

Additionally, Hurricane Chris, another rapper from a different era, was involved in a Louisiana gas station shooting that led to the death of one person. Chris is set to go on trial in the coming months and has officially been indicted on second-degree murder charges.

Read More: Boosie Badazz Says He Was ‘Shot In The Leg’ But He’ll Be Fine