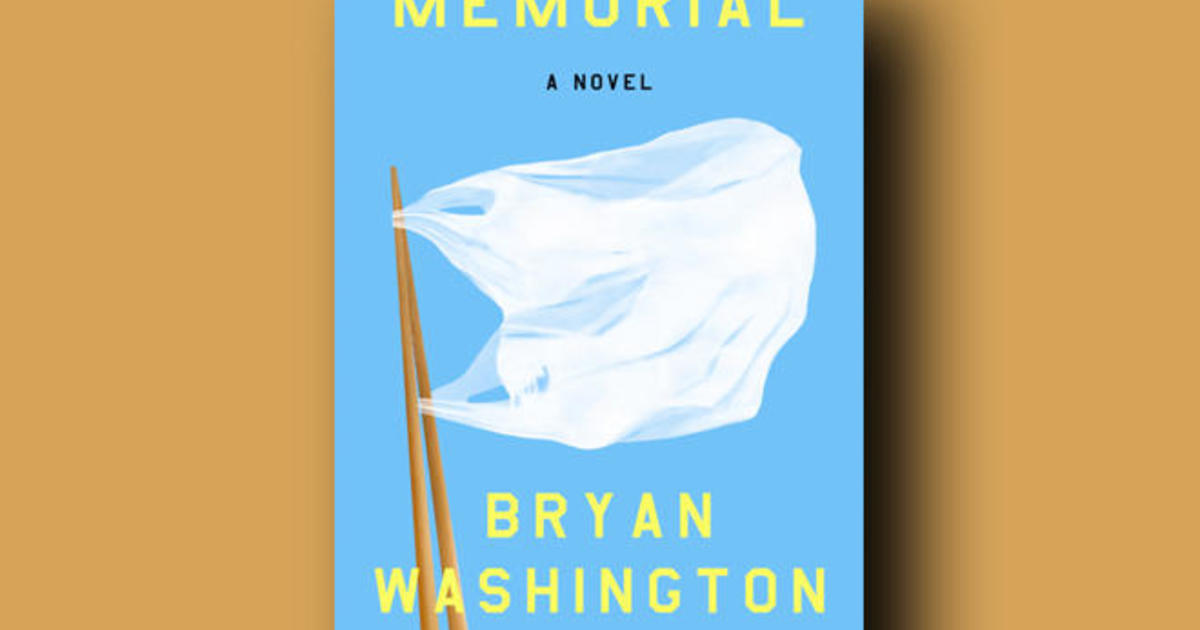 Read an excerpt below.

Mike’s taking off for Osaka, but his mother’s flying into Houston.

Just for a few weeks, he says.

Or maybe a couple of months, he says. But I need to go.

The second’s that we don’t have the money for this.

Then it occurs to me that we don’t have any savings at all. But Mike’s always been good about finances, always cool about separating his checks. It’s something I’d always taken for granted about him.

Now he’s saying that he wants to find his father. The man’s gotten sick.

Mike wants to catch him before he goes. And I’m on the sofa, half listening, half charging my phone.

You haven’t seen your mom in years, I say. She’s coming for you. I’ve never met her.

True, says Mike. But I already bought the ticket.

And Ma will be here when I’m back, says Mike. You’re great company.

He’s cracking eggs by the stove, slipping yolks into a pair of pans.

After they’ve settled, he salts them, drizzling mayonnaise with a few sprigs of oregano. Mike used to have this thing about sriracha, he’d pull a hernia whenever I reached for it, but now he squeezes a faded bottle over my omelette, rubbing it in with the spatula.

I don’t ask where his mother will sleep here, in our one-bedroom apartment, or exactly what that arrangement will look like. The thing about a moving train is that, sometimes, you can catch it. Some of the kids I work with, that’s how their families make it into this country. If you fall, you’re dead. If you’re too slow, you’re dead. But if you get a running start, it’s never entirely gone.

So I don’t flip the coffee table. Or one of our chairs. I don’t key his car or ram it straight through the living room. After the black eye, we stopped putting our hands on each other – we’d both figured, silently, it was the least we could do.

Today, what I do is smile.

I thank Mike for letting me know.

I ask him when he’s leaving, and I know that’s my mistake. I’m already reaching to toss my charger before he says it, tomorrow.

« Book excerpt: "The Office of Historical Corrections" by Danielle Evans