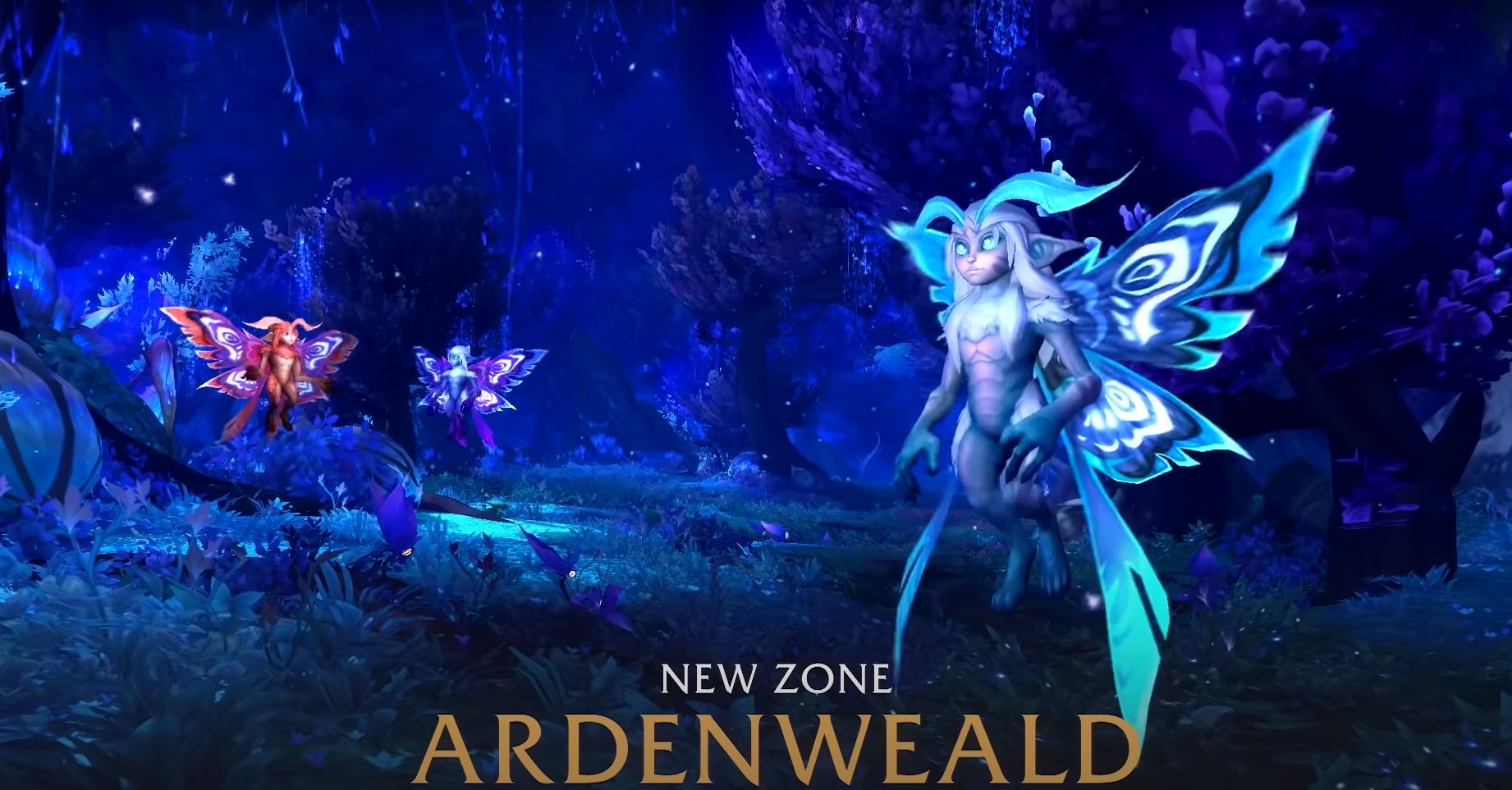 One of the core mechanics of the upcoming World of Warcraft: Shadowlands expansion is the Covenant system. Players will be pledging their allegiance to one of four Covenants, earning a unique set of rewards as a result.

Diving deeper into the Covenant system also shows the Soulbinding system, furthering your connection. Not only do players pledge to a Covenant, they bind themselves to an important individual within, making their allegiance a true binding.

However, the Covenants aren’t created equal – and why would they be? Each has specializations towards a specific set of play and perks that will help some more than others to help make the choice more impactful.

This has led to some players worrying that a specific meta would end up enforced, such as how endgame content is often filled with specific classes and specializations while others were left behind. Thankfully, Blizzard seems set on adding enough unique features for the Covenants that players are encouraged to diversify.

To that end, another bonus for the Night Fae Covenant of Ardenweald has been revealed. This specific bonus makes it so that those sworn to the Night Fae have a few special perks in the Mists of Tirna Scithe dungeon.

Engineers will have access to an auction house in Oribos, the #Shadowlands capital city, via the Photonic Gearhaggle!https://t.co/IdZnRgPmj3 pic.twitter.com/D1vw4jn8CB

Arguably the largest of these is a party-wide 10% stat buff for the entirety of the dungeon. This is a massive bonus that, especially in the higher tiers of endgame and Mythic+, will have a huge effect on the dungeon.

With 10 mushrooms total, players will have 20 minutes of these buffs ideally, which fits the time trial format of Mythic+ perfectly. It’s unclear if these buffs carry through death or are eliminated when the buffed individual dies.

Night Fae Faithful can also open a path at the beginning that allows the party to skip at least one group of trash mobs, improving time by a bit. Additionally, the player would be able to activate checkpoints after certain bosses, decreasing the amount of travel needed after a death.

All in all, this set of bonuses helps encourage players to diversify their group and consider the Covenant faithfuls that they’re bringing with them on a dungeon run. However, there are likely some coming consequences that players may encounter from groups now being restricted by bringing specific Covenants to specific Dungeons, making some Covenants have difficulty finding their way into certain groups.