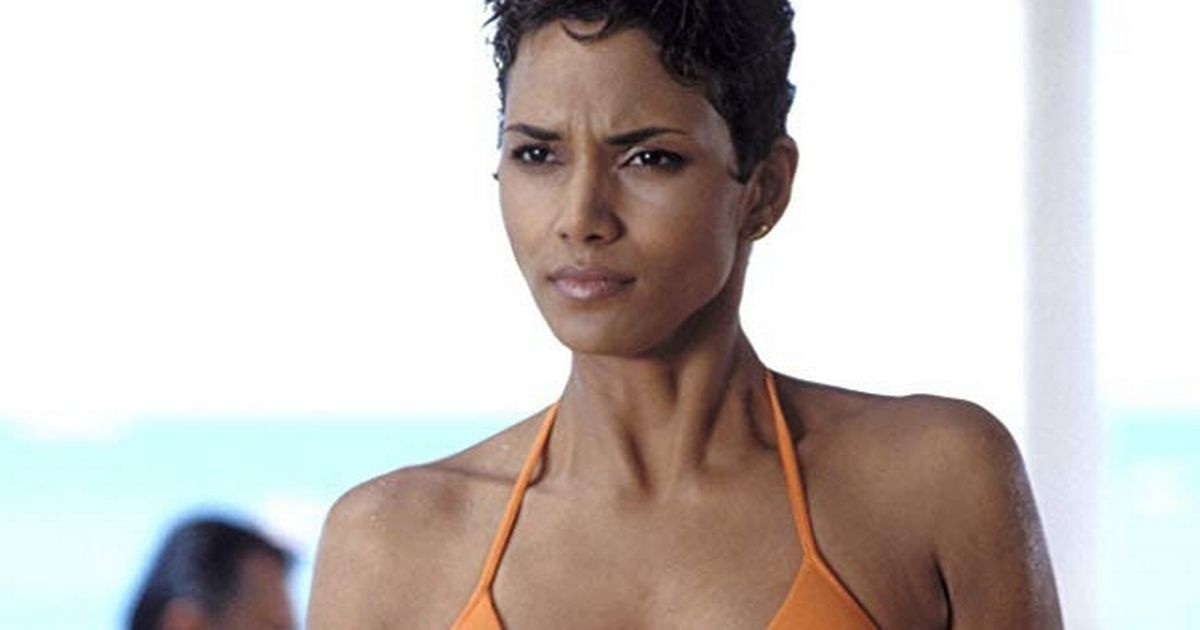 Halle Berry, 53, looked as incredible as ever as she posed up on the beach in an orange bikini reminiscent of the one she wore as Bond Girl Jinx 18 years ago 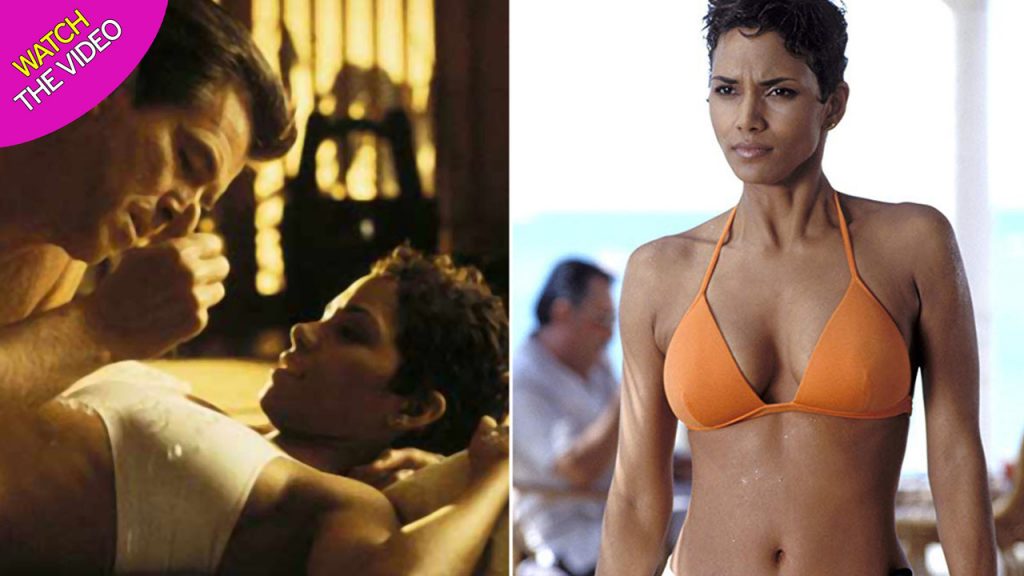 The 53-year-old looked as incredible as ever as she delivered a cheeky nod to her role as Bond Girl Jinx in 2002 movie Die Another Day.

Posing up on the beach in an orange bikini, Halle revealed her enviable figure in a stunning action shot.

Taken as she strolled along the sand, the picture shows the wind blowing through Halle’s long brunette locks as she holds her hat in place.

She was wearing an orange two-piece, reminiscent of the one she wore in the movie alongside Pierce Brosnan’s 007.

If it wasn’t for the fact she was rocking a short pixie crop back then, you could be forgiven for thinking the pictures were taken on the same day. 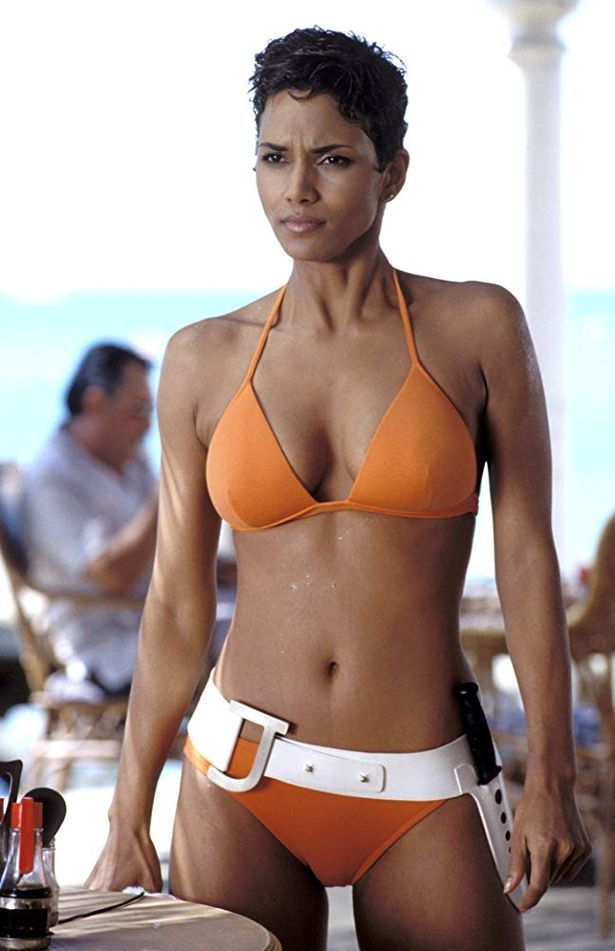 “Never been a shady beach,” Halle cheekily captioned her snap.

The mum-of-two showed off her toned and sculpted physique, with gushing fans branding her a “queen”.

While another told her: “You look amazing!!!” 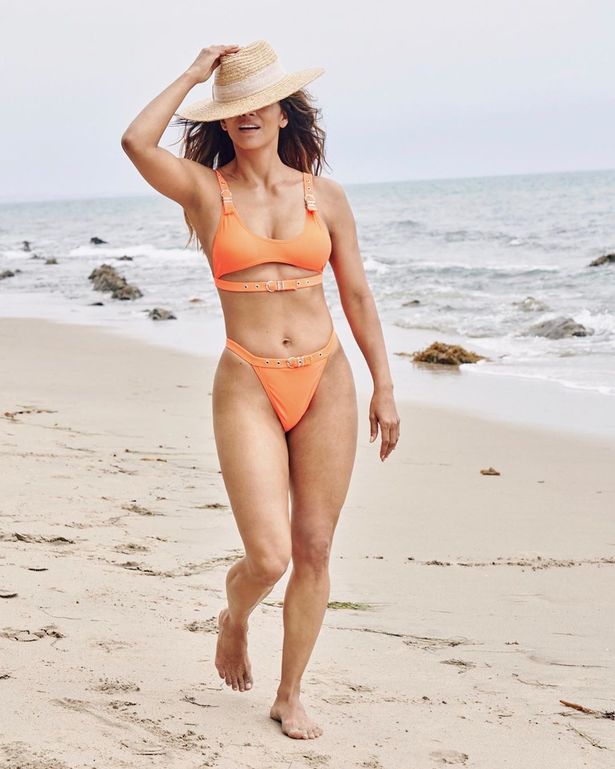 A third asked the star: “Halle do you know how beautiful you are??”

Halle recently spoke of how Pierce, 66, saved her life while they were filming together.

While they were filming a raunchy sex scene, Halle started choking on a fig and Pierce came to her rescue by performing the Heimlich Manoeuvre. 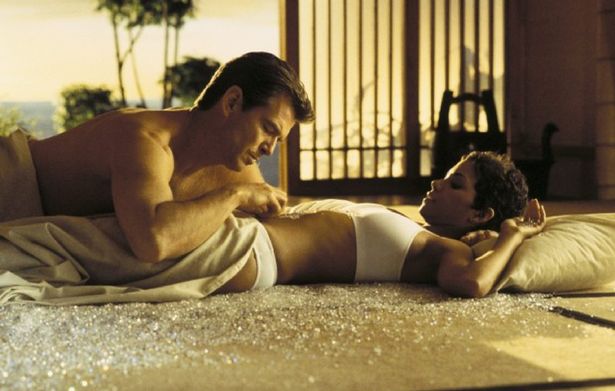 Speaking on The Tonight Show Starring Jimmy Fallon, she said: “I was supposed to be all sexy, trying to seduce him with a fig, and then I end up choking on it and he had to get up and do the Heimlich.

“James Bond knows how to Heimlich!

“He was there for me, he will always be one of my favourite people in the whole world.”

Halle’s portrayal of Jinx was so popular with fans that studio bosses actually considered making a spin-off.

Veteran Bond producer Barbara Broccoli told Variety she was “incensed” over the reluctance to give the £80 million movie the green light.

Halle is also famous for her roles as Storm in the X-Men movies and for playing Catwoman.