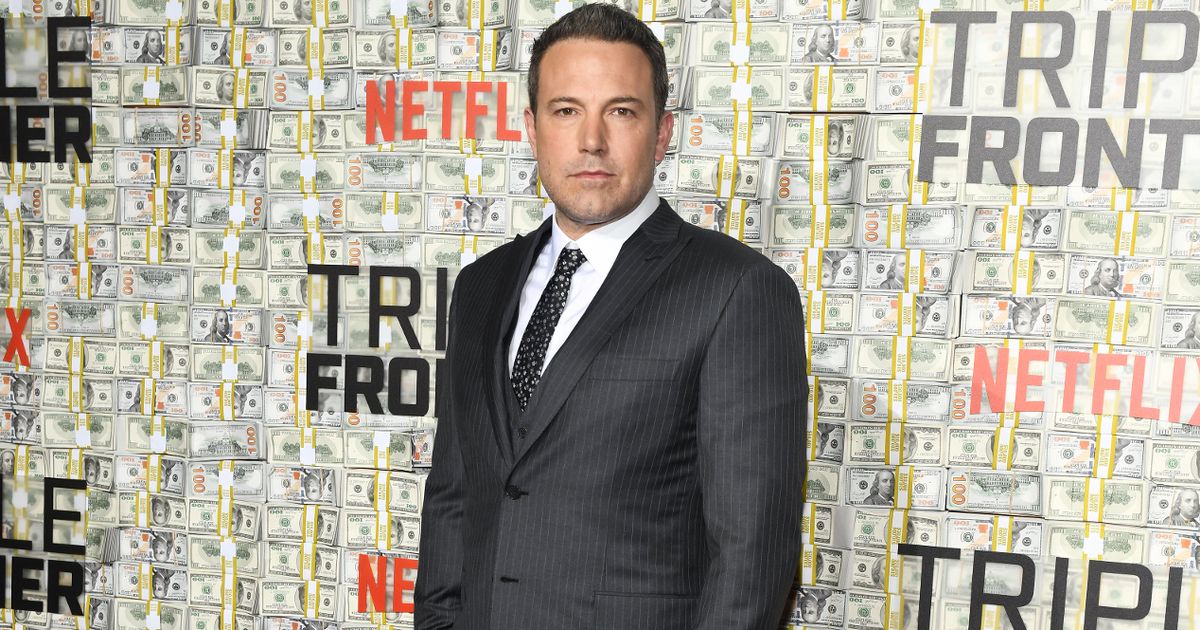 Bosses behind the action spy film franchise fear the spotlight will be dragged away from main 007 star Daniel Craig, 52, if Bond Girl Ana, 32, attends glitzy screenings of forthcoming flick No Time To Die with 47-year-old Ben in tow.

In recent months, Oscar winning American star Ben and Cuban beauty Ana have drawn attention for bizarre public displays of affection including play fighting in the street, kissing while both wearing masks over their faces, and laughing hysterically at seemingly nothing.

No Time To Die is due to have it’s world premiere in the UK on 12 November, and a high profile launch in the USA a week later. 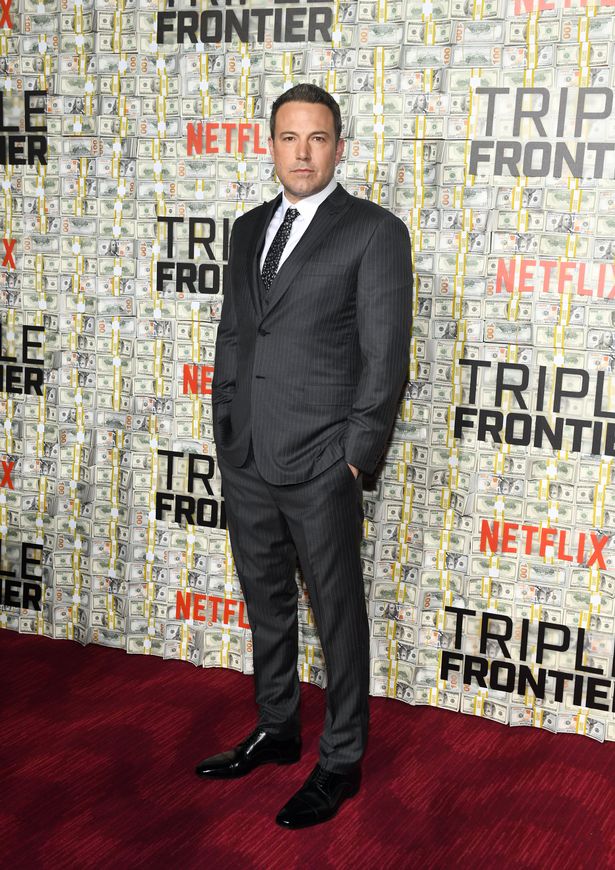 But with the film already heavily delayed due to on-set mishaps and the coronavirus outbreak, the film’s bosses are said to want to take no chances when it comes to the smooth running of the premieres.

A source told The Sun on Sunday: “This film premiere has been a long time coming and franchise bosses want the spotlight to be on the stars of the film.

“It would be a disaster if it was all about Ben’s mushy PDAs with Ana overshadowing the event. 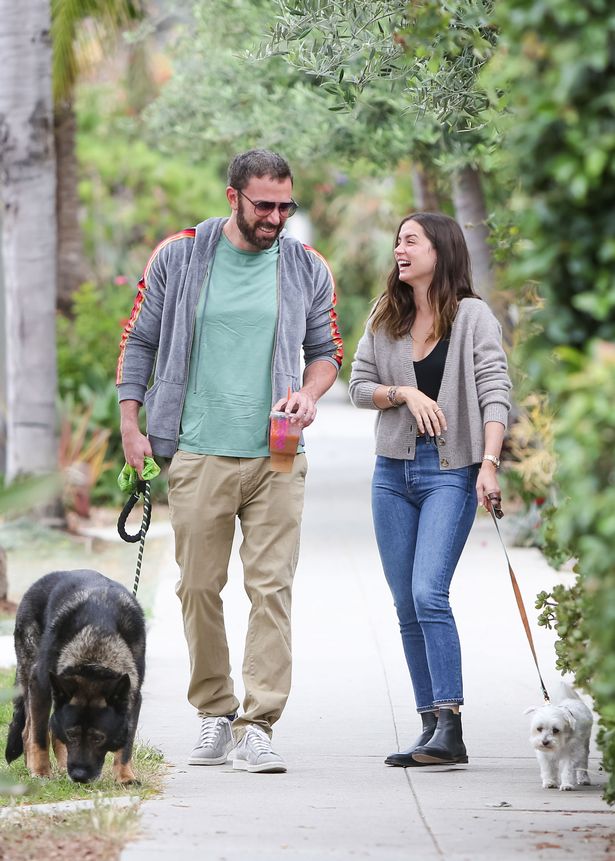 “A circus sideshow is strictly off the menu and the head honchos want to keep it all on-brand.”

No Time To Die has become the most expensive Bond film ever made – partly due to the additional marketing costs relating to the release date moving from an initial release in November 2019, then February 2020, then April 2020 and now hopefully November 2020.

The film has been dogged with problems before filming even began – with original director Danny Boyle quitting the project over creative differences and replaced by Cary Joji Fukunaga. 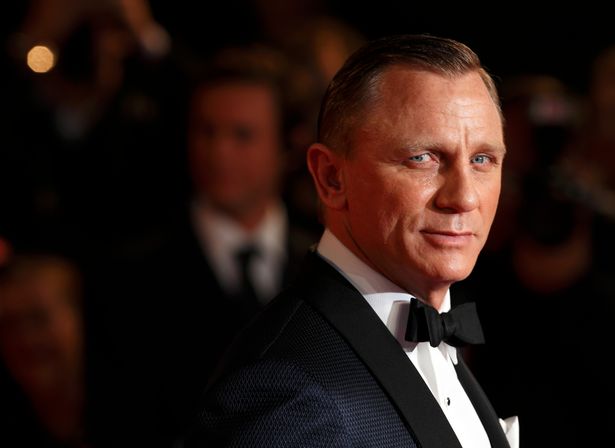 Script re-writes, Daniel Craig injuring his ankle, and the Pinewood set blowing up in an accident added additional problems to the film-making process.

The film is set to be the last one to feature Daniel as Bond – while other cast of the film include Rami Malek as villain Safin, and other returning cast include Naomie Harris as Eve Moneypenny, Lea Seydoux as Dr Madeleine Swann, and Christoph Waltz as Ernst Stavro Blofeld.