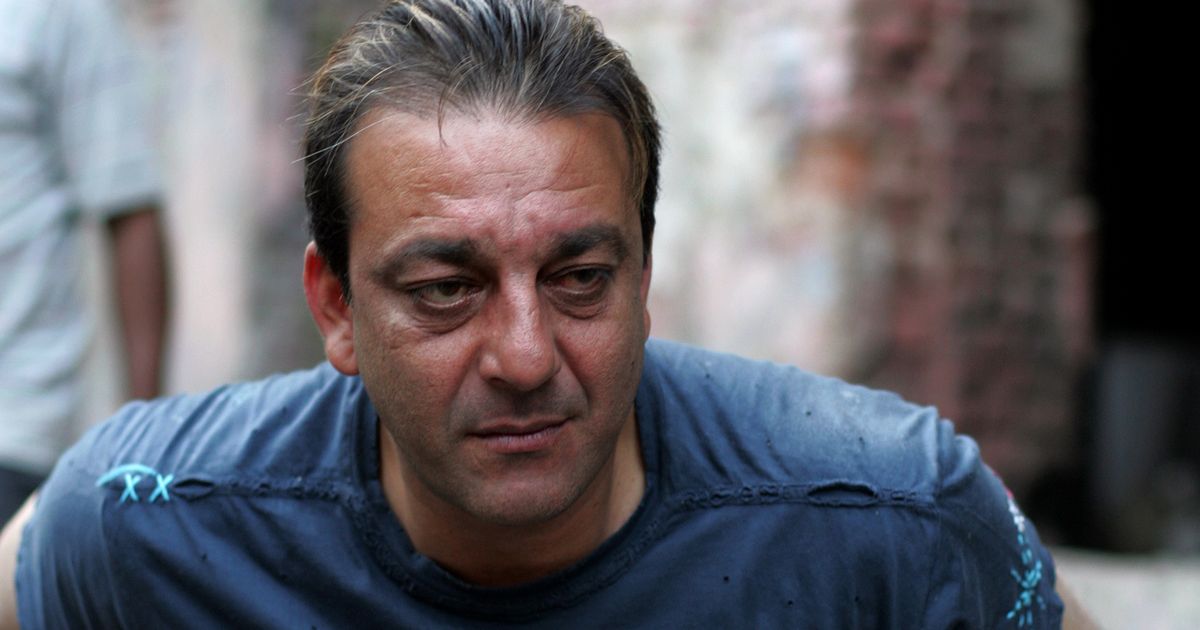 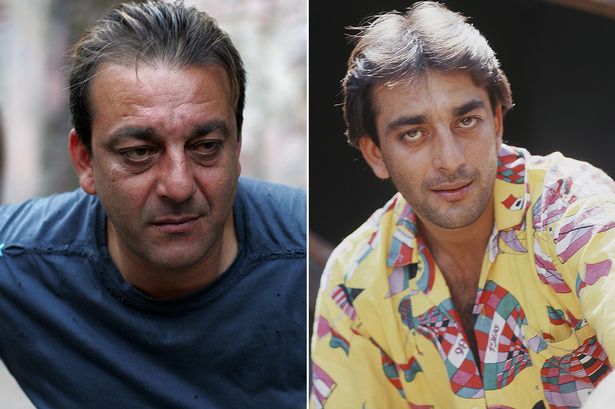 The 61-year-old star – who recently announced on Twitter that he is taking a break from work to focus on medical treatment – is said to be “devastated” by the heartbreaking diagnosis.

It is thought that the Naam actor is jetting to America to start treatment right away.

An insider told Bollywood Hungama : “Baba is devastated. He has little children. Fortunately, they are in Dubai right now with their mother. But breaking this awful news to them would be an ordeal.” 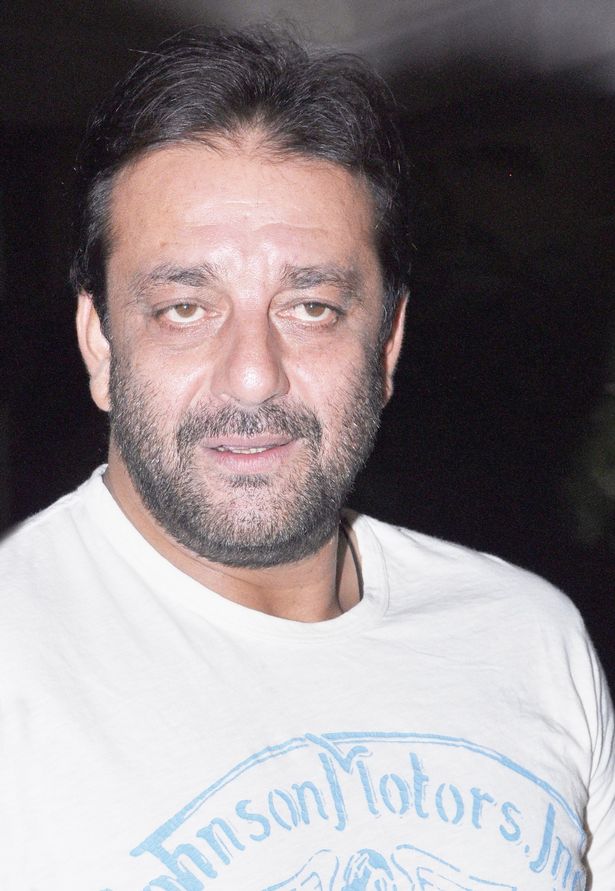 The friend also added that Bombay native Sanjay is pretty shaken but trying to stay positive, as they added: “It is curable. He needs instant and rigorous treatment for which he leaves immediately.”

The actor recently posted a statement on Twitter where he announced that he would be taking a “short break” from work.

Taking to the social media site, he penned: “I am taking a short break from work for some medical treatment. My family and friends are with me and I urge my well wishers not to worry or unnecessarily speculate.

“With your love and good wishes, I will be back soon.” 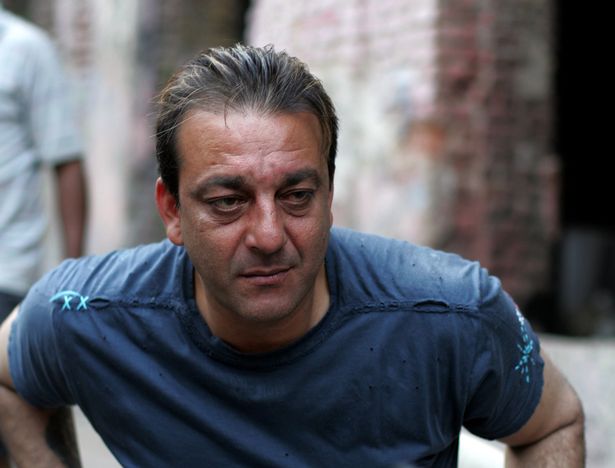 According to Times Now Digital, Sanjay was taken to Mumbai’s Lilavati hospital on August 8 after complaining of breathlessness and chest discomfort.

He later announced on Twitter that his test for COVID-19 was negative and he was discharged from the hospital on August 10.

Sanjay wrote: “Just wanted to assure everyone that I’m doing well. I’m currently under medical observation and my COVID-19 report is negative.

“With the help and care of the doctors, nurses and staff at Lilavati hospital, I should be home in a day or two. Thank you for your well wishes and blessings.”