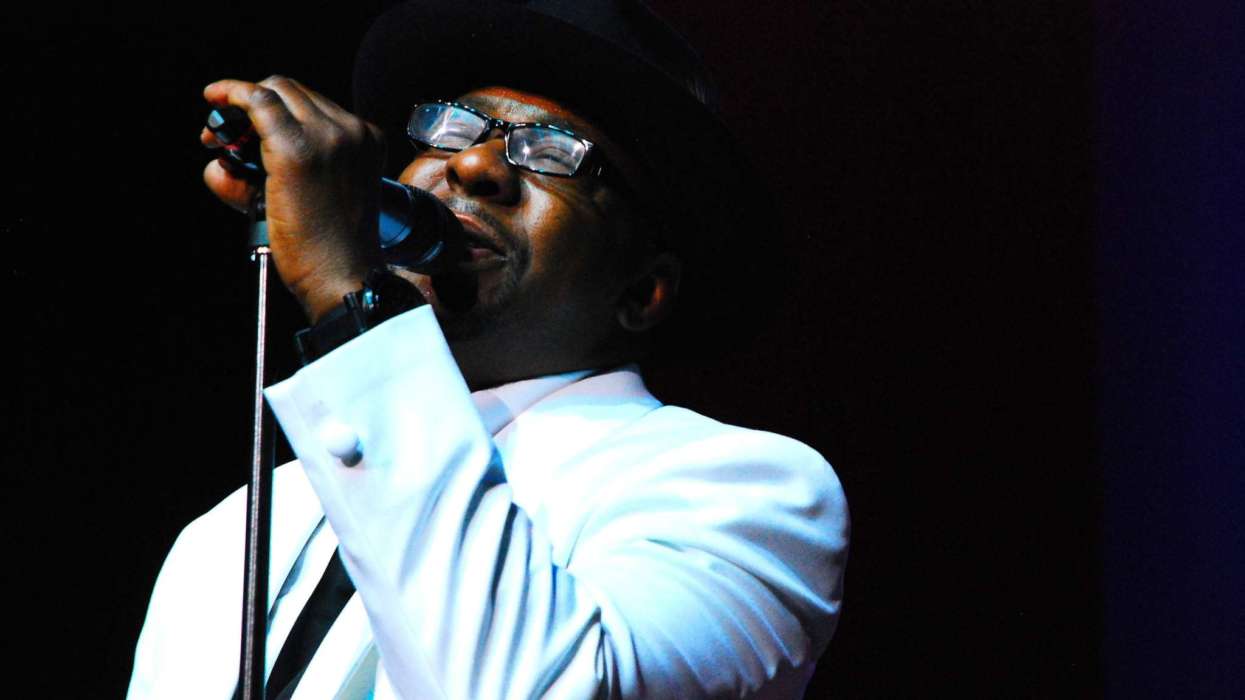 Bobby Brown has officially come out to address the death of his son, Bobby Brown Junior, a new report from Page Six revealed today. In case you missed it, it was reported by a number of outlets in recent news that Bobby Junior passed away at 28-years-old.

The 51-year-old singer-songwriter thanked his fans and supporters for their kind wishes in a statement. Brown’s statement claims the loss of their son has come at a terrible time for their family; it has “devastated” them.

As it was previously reported, Bobby Brown Junior died this Wednesday after he complained of flu-symptoms. Christopher Brown, Brown’s lawyer, wrote in a statement that Bobby Junior wasn’t feeling well in the days prior to his death.

The statement went on to say they would be letting the police figure out what happened to Mr. Brown Junior. Reportedly, the LA police found Bobby’s body after receiving a phone call about a medical emergency. Since then, his cause of death hasn’t been revealed, and the police weren’t suspicious of foul play.

Fans of the Brown family know they have certainly come upon hard times over the years. As far as the media has reported, the death of Whitney Houston was the start of the family’s repeated losses, which was followed by the death of Bobbi Kristina Brown.

Bobbi Kristina Brown died just a few years after she took control of her mother, Whitney Houston’s estate. She was 14-years-old when Houston and her husband divorced, however, when Houston passed away in 2012, Brown was made the sole beneficiary of everything Whitney had left behind.

Bobby Brown Claims He Taught Michael Jackson How To Moonwalk »

In the years that followed, Bobbi and Nick Gordon got engaged and it was a controversial relationship in the headlines for a number of reasons. Kristina had previously referred to Nick Gordon as her “big brother.” In January of 2015, Brown was found unconscious in a bathtub filled with water.

She was in a coma for six months, until she finally passed away from lobar pneumonia on the 26th of July, 2015. Gordon was never charged with a crime but he was ordered to pay $36 million in a wrongful death lawsuit. Nick also died on the 1st of January, 2020.

Read More: Bobby Brown Says The Death Of His Son Has ‘Devastated’ Their Family

« Katy Perry Fans Mistake Her For Adele During Virtual Performance