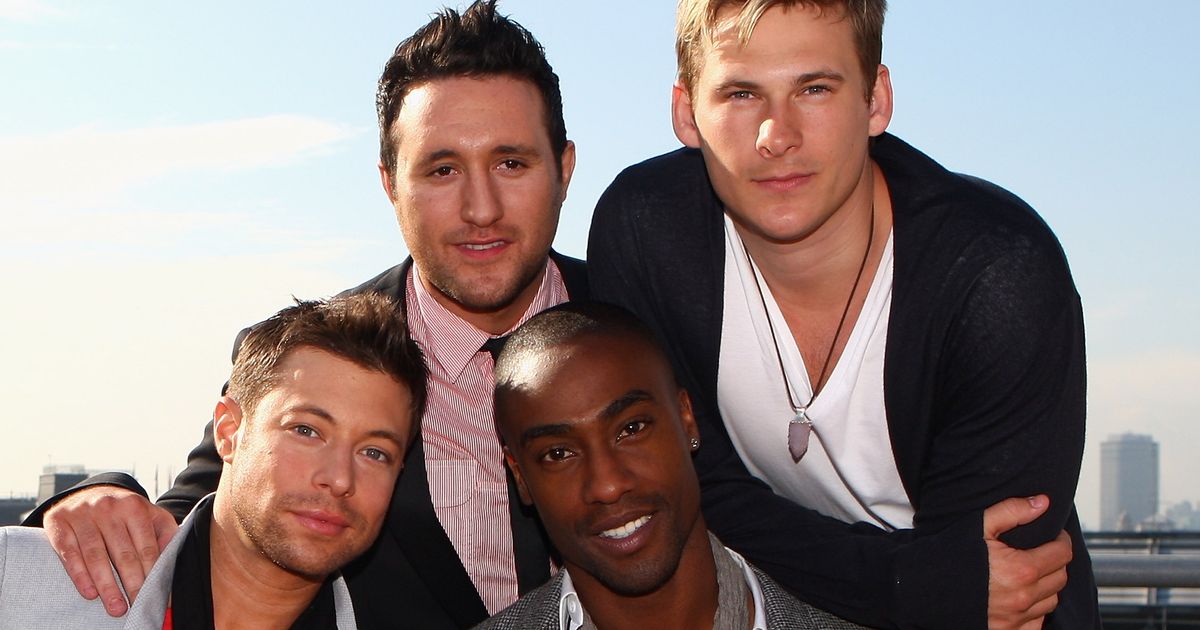 Fans of the boyband will be ecstatic to hear Duncan James, Lee Ryan, Simon Webbe and Antony Costa are planning to hit the road in 2021 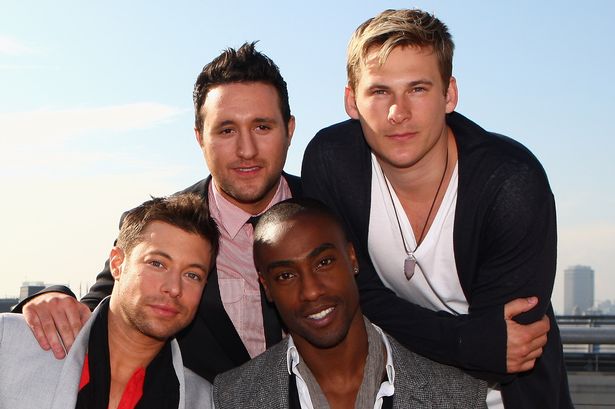 Blue are reportedly planning a reunion tour in 20201 to celebrate 20 years of the band.

Duncan James, Lee Ryan, Simon Webbe and Antony Costa will hit the road to entertain fans who have supported them over the last two decades.

Singer Duncan told The Sun: “We were wanting to do something for our 20th anniversary but at the moment lockdown has meant it’s been difficult to get together. It’s not been easy.

“There could be something in the pipeline as we’re really good mates.”

The group formed in 2000 and released their first studio album All Rise in 2001.

Duncan is currently starring in the Cabaret All Stars in London, where he belts out Sorry Seems to be the Hardest Word – a track Blue had a Number 1 hit with back in 2002 alongside Sir Elton John at the peak of their success. 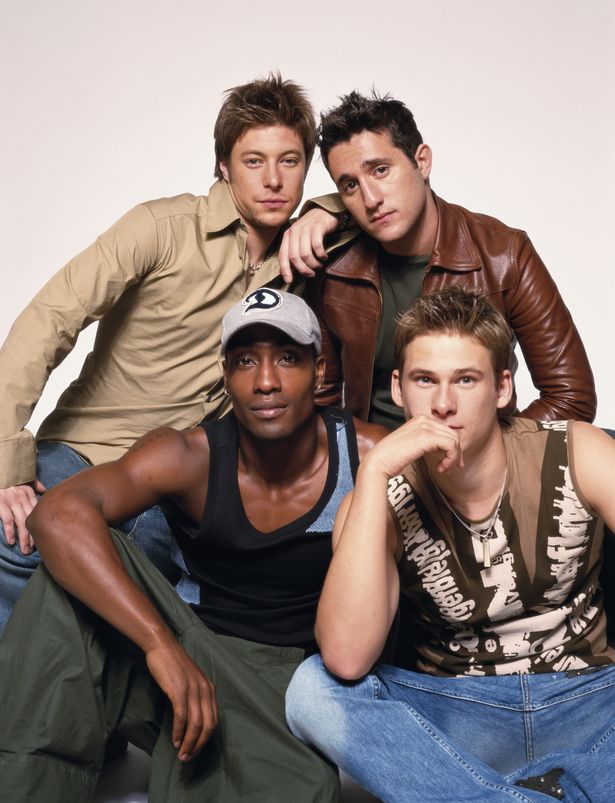 An insider told the paper that while they have all gone on to pursue other ventures, Blue will always hold a special place in the hearts of members of the band.

“They feel really proud that they have stood the test of time and many of their songs are still played on the radio now.

“Getting to a huge milestone like their 20th anniversary is not something that they could allow to pass by without celebration,” said the band source.

“They know they have a loyal fanbase who they love to entertain so it’s safe to say it’s going to be a Blue extravaganza in 2021,” they teased.

The foursome have had varying degrees of success in their solo careers since leaving the band and endured some financial hardships. 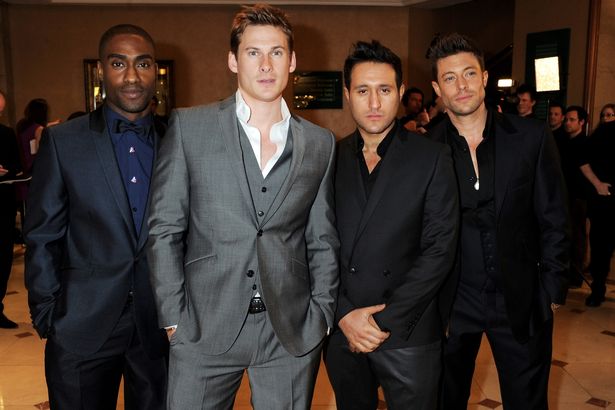 In May 2015, Lee became the final member of the band to declare himself bankrupt.

It came two years after Duncan filed for bankruptcy in 2013 after the band’s company Blueworld Ltd became unable to pay creditors and went into administration.

Simon Webbe previously said the band ‘hardly saw a penny’ of their earnings as he went bankrupt a few weeks after Duncan.

While Anthony Costa also became insolvent in the same year.

The band racked up more than 40 number one hits around the world and sold 15 million records and worked with the likes of Sir Elton, Steve Wonder and Lil’ Kim.

They announced a hiatus in 2004 and then reunited in 2011 for the Eurovision Song Contest where they came 11th place.

In 2013 they released their fourth studio album, Roulette and confirmed they were joining the Big Reunion – to tour with six other groups from the past for a number of gigs. 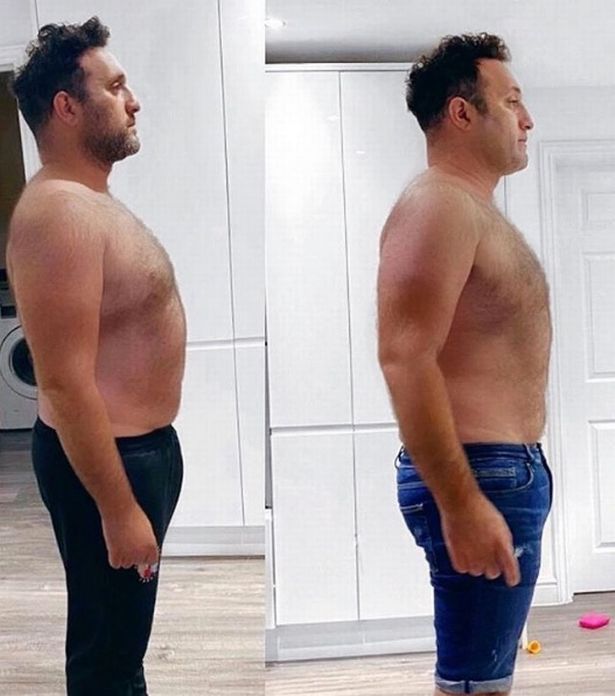 Earlier this year, Anthony looked to be getting into shape as he revealed he’d lost a stone in four weeks.

The boyband star admitted he’d piled on the pounds in lockdown as he confessed to always struggling with his weight in a candid post to fans.

“I feel amazing, healthier and fitter than I have in years. This just goes to show how important your diet is!”

“I’ve been smashing the gym too but the plan makes it so so easy for me to keep on top of everything.

“I get all my food delivered to my door every week. That’s breakfast, lunch, dinner and snacks sorted for me for 7 days!”

When he embarked on his journey in August, the dad-of-two wrote to fans explaining he’s challenged himself to get rid of his “dad-bod” over the next 12 weeks.