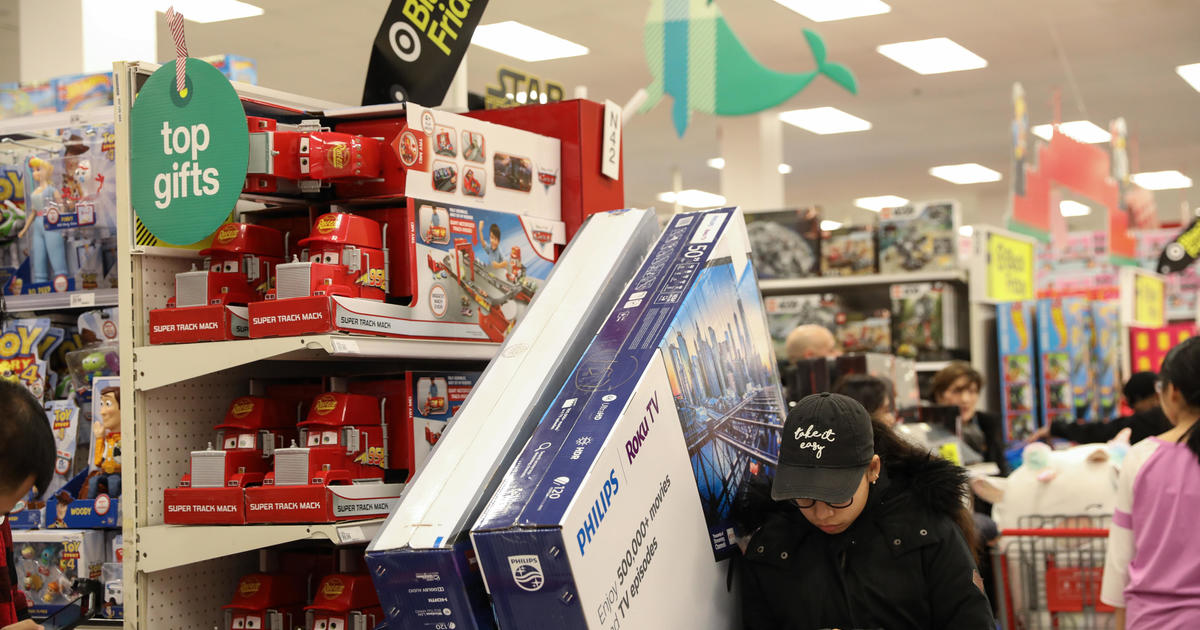 If you have been staying in due to COVID-19-related concerns, no doubt the TV has become the centerpiece of your home. Whether you’ve been exclusively watching the news or binging on the best movies of 2020, now might be a good time to think about upgrading your screen.

Black Friday is only two days away, but retailers have already started offering deals on smart TVs. Target’s Black Friday deals are going on now in-store and online and include some steep TV discounts on big names such as LG and Sony. So before you start binge-watching Christmas movies, check out these five TVs that are part of Target’s Black Friday promotion.

Save $150 on the Hisense 55-inch 4K UHD TV when you shop Black Friday at Target. This Hisense Roku TV regularly retails for $349.99 but is on sale for $199.99. The device features a 4K ultra high-definition picture and color-boosting high dynamic range (HDR) for colorful images. The built-in Roku TV operating system also gives you access to live TV, apps and thousands of streaming channels. The device comes with a one-year limited warranty.

This smart TV regularly retails for $399.99 and is on sale for $229.99 during Target’s Black Friday promotion. The ultra HD screen has Chromecast built in, meaning you can watch TV, movies, TikToks and YouTube videos from your Android or iOS device. The 65-inch TV also features voice remote, which allows users to search for show titles or change apps using verbal commands. The TV also comes with a one-year limited warranty.

Target has knocked $200 off the regular price of the LG 55-inch NanoCell smart TV. The screen was originally listed at $699.99 and is on sale during Black Friday for $499.99. The 4K high-definition TV runs apps such as Netflix, YouTube, Spotify, Sling TV, Pandora, Hulu, Amazon Video and Disney+. The LG NanoCell’s webOS operating system is compatible with Apple Airplay 2, Google Assistant, Alexa and HomeKit. The NanoCell81 comes with a one-year limited warranty.

This LG 70-inch smart TV is marked down to $549.99 during Black Friday. That’s $300 off the regular $849.99 retail price. Upgrade your movie night at home to a theater-quality experience with this LG smart TV’s 4K display and UHD processor, which enhances color, contrast, clarity and detail. Plus, it’s compatible with Google assistant and Alexa devices for voice control, meaning you can turn on the TV or turn up the volume without ever having to reach for the remote. The TV also comes with a one-year limited warranty.

This Sony TV is $100 off during Black Friday. The 55-inch TV, regularly listed at $649.99, is on sale for $549.99. Watch movies and TV in 4K HDR. The Sony Android TV is compatible with Google Assistant, which allows you to use voice command to turn the TV on and off, control volume, search for titles and more. The TV also comes with a one-year limited warranty.