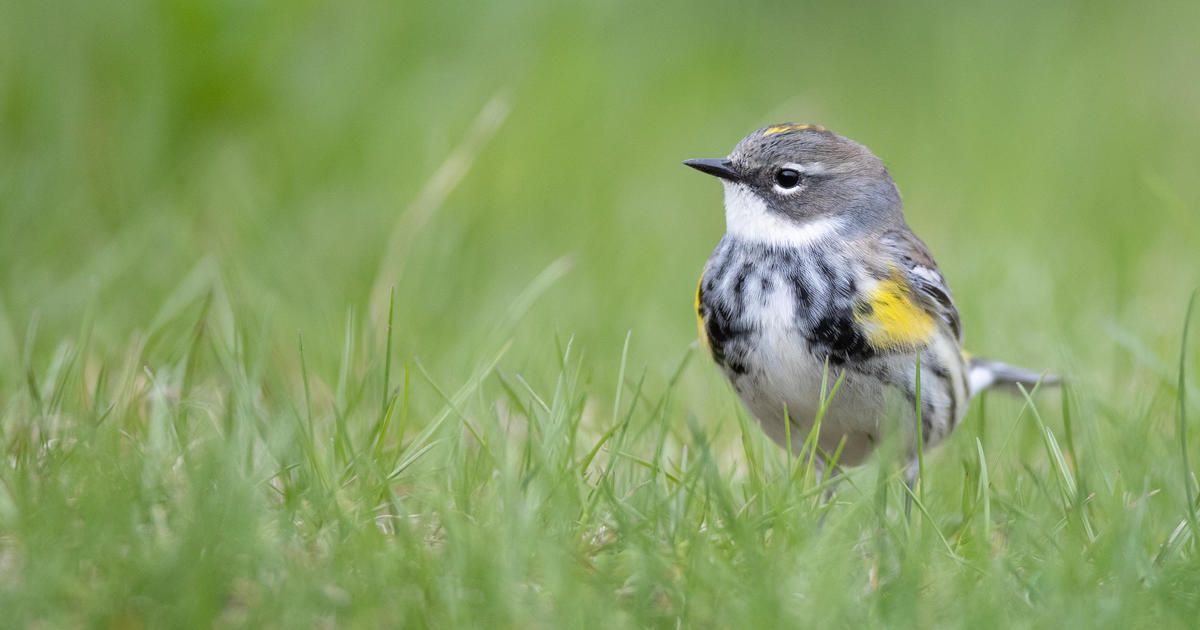 Dead birds are being found at an alarming rate in New Mexico, and wildlife experts are trying to figure out what is causing the “devastating” uptick, CBS Albuquerque affiliate KRQE reports.

Ecologist Martha Desmond, a professor at New Mexico State University’s Department of Fish, Wildlife, and Conservation Ecology, told the station the trend started in late August when large numbers of birds were found dead at the White Sands Missile Range, a military testing area with a national park and wildlife refuge.

It was thought to be an isolated incident, but Desmond, who studies birds, now estimates hundreds of thousands of them are showing up dead across New Mexico.

“It’s devastating. I don’t think I’ve ever seen anything this horrible in my life. When you’re there, you know, picking them up off the ground and seeing the extent of it and then looking at all these carcasses come in and you hear the stories from people across the state,” she told KRQE.

Desmond said a lot of the species being affected are already in trouble and to have this type of event on top of it is very concerning. She added that insect-eating birds seem to be most affected. Warblers, swallows and bluebirds have been impacted.

Desmond said it is unclear what is causing the mass deaths, but an early cold snap may have played a role.

“We honestly do not know. It could be that the weather moved it and pushed birds out early in Colorado where it just snowed like crazy,” Desmond said. “Some of them might not have been ready to migrate and so they died in place.”

Desmond also said the wildfires in the western United States could have forced some of the birds to change their migratory routes, and some could have suffered harm from the smoke.

She is currently taking in dead birds, identifying their species and what shape they were in before they died. The birds are then sent to a forensic lab.

Desmond recommends people use an app called Inaturalist to share photos of dead birds they find so experts can study them.

The U.S. Forest Service has also asked for the public’s help. On Friday, the Forest Service in the Santa Fe National Forest shared on Facebook a photo taken by a bird watcher.

“Unexplained songbird mortality has wildlife biologists in NM very concerned,” the post reads. “We are hoping Citizen Science can help.” The post includes information on how to collect specimens and submit them to the New Mexico Department of Game and Fish or the Forest Service Regional Office.

Desmond and other wildlife experts are also studying birds who are still alive, as she said some are showing odd behaviors like being lethargic, spending a lot of time on the ground, and letting humans get close to them.

Read More: Birds are dropping dead and experts are trying to figure out why