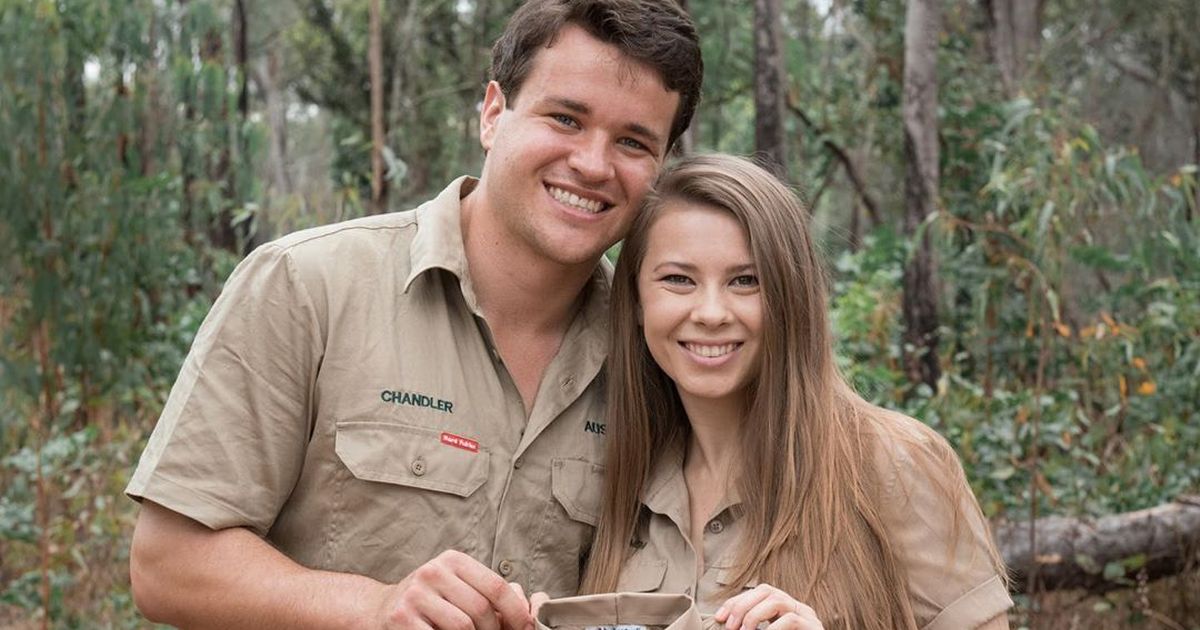 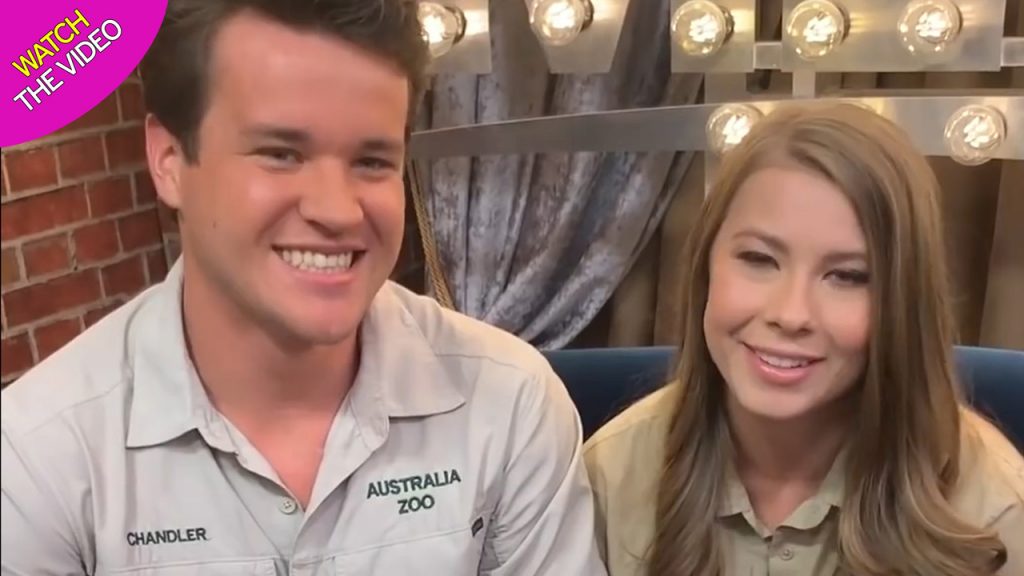 “Baby Wildlife Warrior due 2021!” she told her social media followers.

22-year-old Bindi broke the news with a cute snap of her and Chandler, 23, holding up a mini version of their Australia Zoo uniform.

“Baby Wildlife Warrior due 2021. Chandler and I are proud to announce that we’re expecting! ” she penned in the caption.

“It’s an honour to share this special moment in our lives with you. Though I’m still in my first trimester, we really want you to be part of our journey from the beginning of this new life chapter. 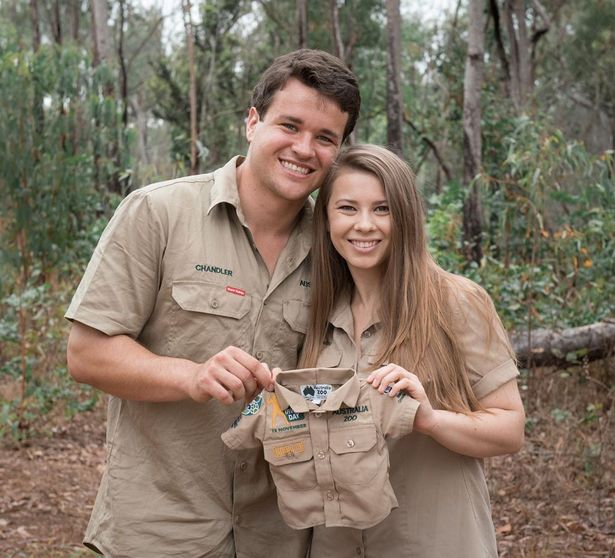 “We couldn’t wait to share the news as this beautiful little being has become the most important part of our lives. Your support means the world to us.

Her husband Chandler then responded: “You’re going to be the best mother❤️”.

The happy news comes a week after Bindi marked the one year anniversary of Chandler proposing to her on her 21st birthday.

The pair tied the knot on March 25 this year at Australia Zoo where they first met. 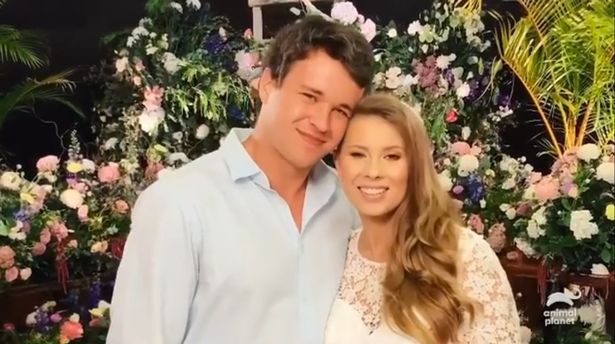 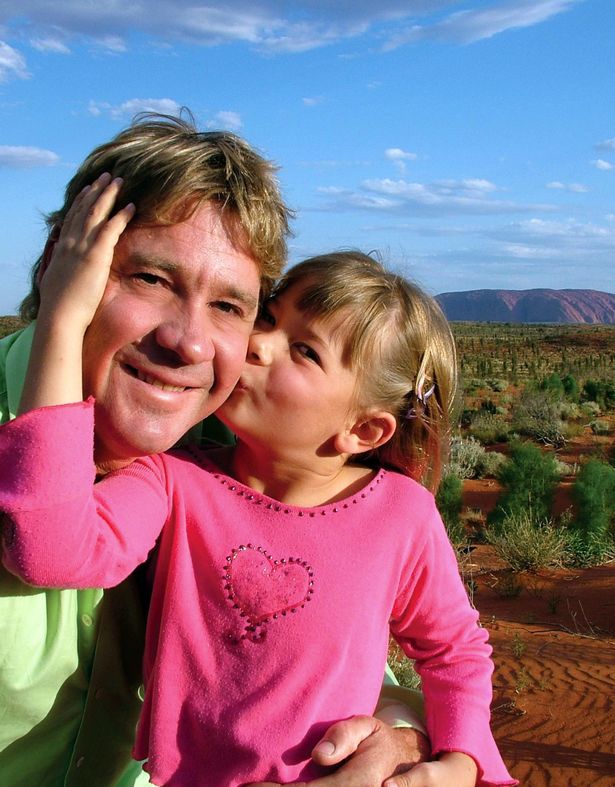 Their wedding ceremony was rushed forward and limited to only six guests to beat the curfew imposed by the Australia Governement during the coronavirus pandemic.

“The Australia Zoo family are thrilled for Bindi and Chandler, we wish them a long and happy future together as husband and wife. They had a beautiful small, private ceremony together in the gardens of Australia Zoo,” the zoo confirmed in a statement.

The ceremony featured many touching tributes to Bindi’s late dad Steve Irwin, who died in 2006 from a stingray attack while filming. 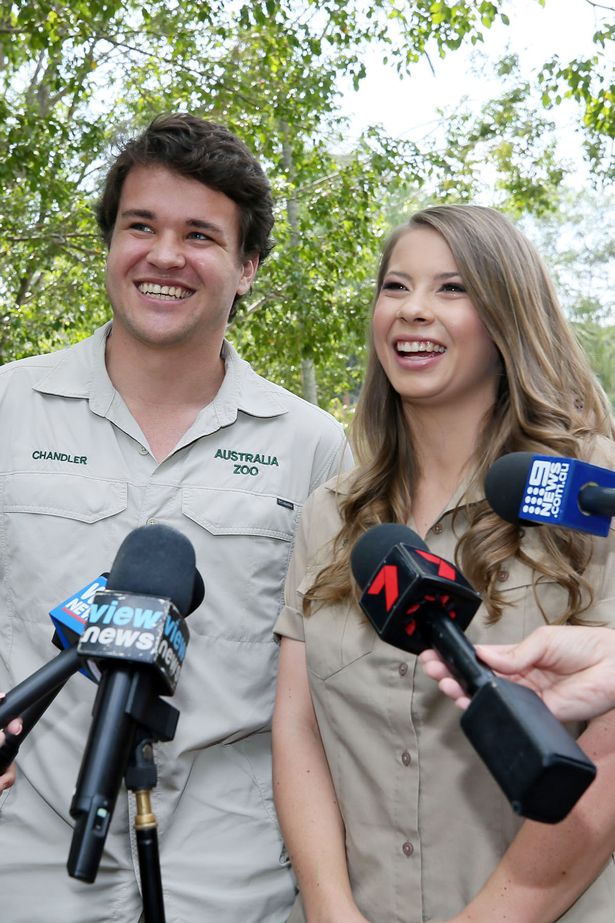 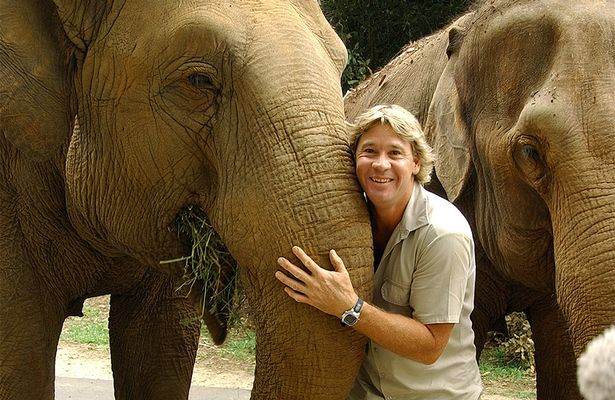 “Chandler became my husband and together we lit a candle in Dad’s memory,” said Bindi, whose brother Robert walked her down the aisle.

Bindi wore a lace gown and matching ceremony for the ceremony with her groom Chandler dressing a light blue shirt and kahki pants, in another nod to Steve.

“We held a small ceremony and I married my best friend,” Bindi said afterwards. “There are no words to describe the amount of love and light in my heart right now.”

« Lisa Armstrong's boyfriend's estranged wife saw them together on her birthday