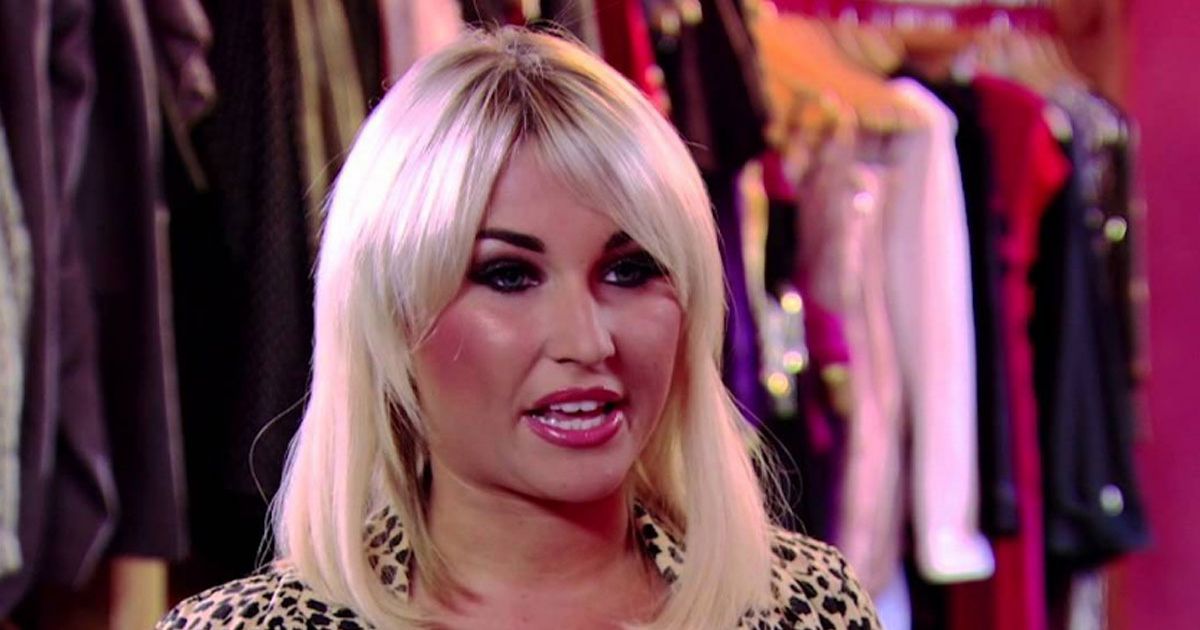 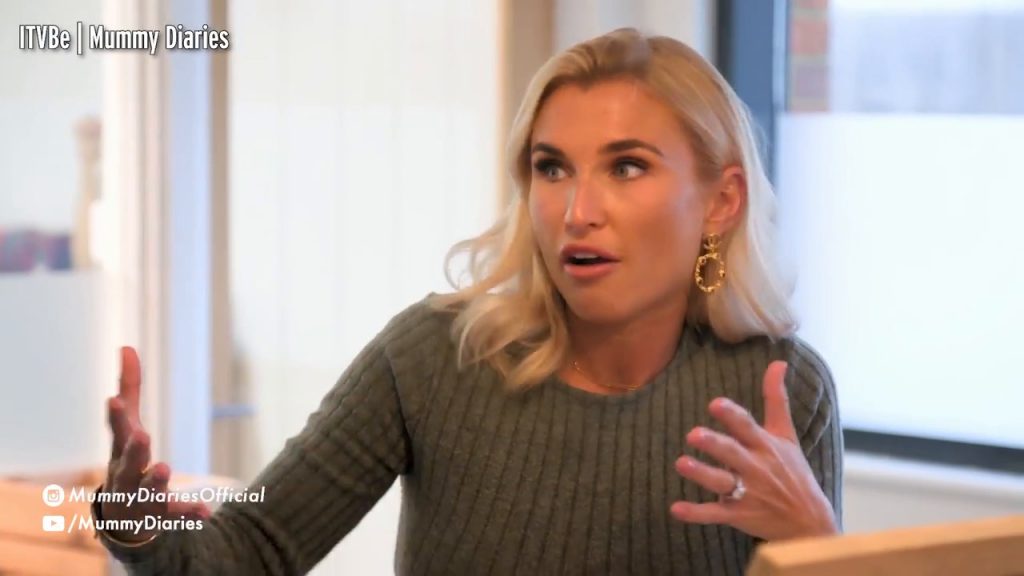 When it comes to looking good, Billie Faiers has always insisted she only ever relies on au natural remedies.

The yummy mummy-of-three burst onto our screens back in 2010.

With her peroxide blonde hair, large hoops and Essex twang, Billie fast proved at hit with The Only Way Is Essex audience.

But, after quitting the show after six years to concentrate on her young family and launch The Mummy Diaries with sister Sam, Billie’s look has undergone a drastic overhaul.

The reality telly star, who is currently training to compete on Dancing On Ice, has however claimed that her “changing face” is all down to great facials and looking after her skin. 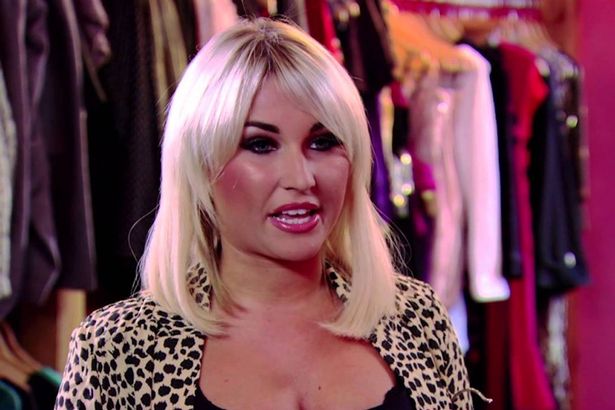 Last year Billie was forced to deny having surgery and enhancement procedures following speculation about her unrecognisable face.

During an episode of The Mummy Diaries, she and younger sister Sam were filmed getting facials in preparation for Billie’s upcoming wedding to Greg Shepherd.

The reality star insisted that she hadn’t had anything done to her face, instead choosing facials to refresh her skin.

“I feel like when you’re a celebrity, people assume you have work done.”

Despite her staunch denial of plastic surgery, our experts at MYA delivered a very different verdict. 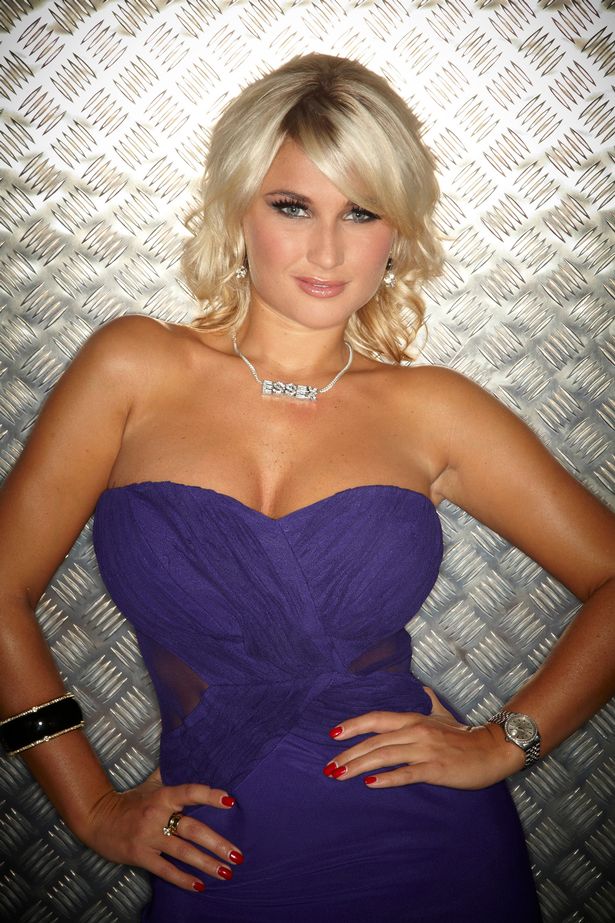 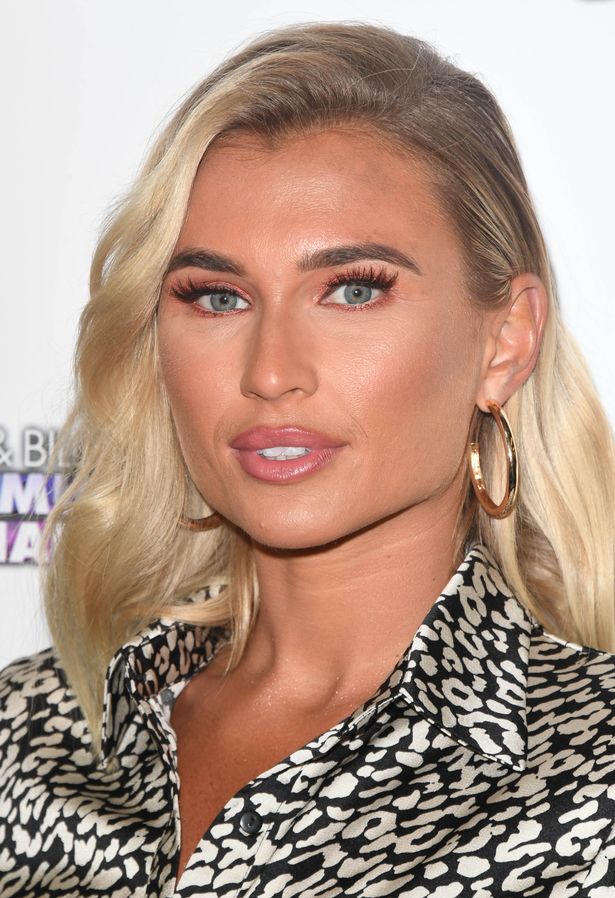 A surgeon at MYA Cosmetic Surgery explained: “It is possible that Billie has had jawline and chin contouring with non-surgical dermal fillers. This treatment creates a more defined and slimming look to the chin and jawline and can cost around £150 to £300 per session, depending on the amount of product used.

“Weight loss can also affect the shape of the face in a similar way, but fillers are often used to create definition in this area.”

“I would also suggest that Billie has had the non-surgical treatment of dermal fillers to her cheeks. Fillers give volume to the cheek area and this is achieved by injecting dermal fillers along the contour of the cheekbone to create more definition.

“This treatment can typically cost in the region of £200-£500 per session depending on the amount of product used.” 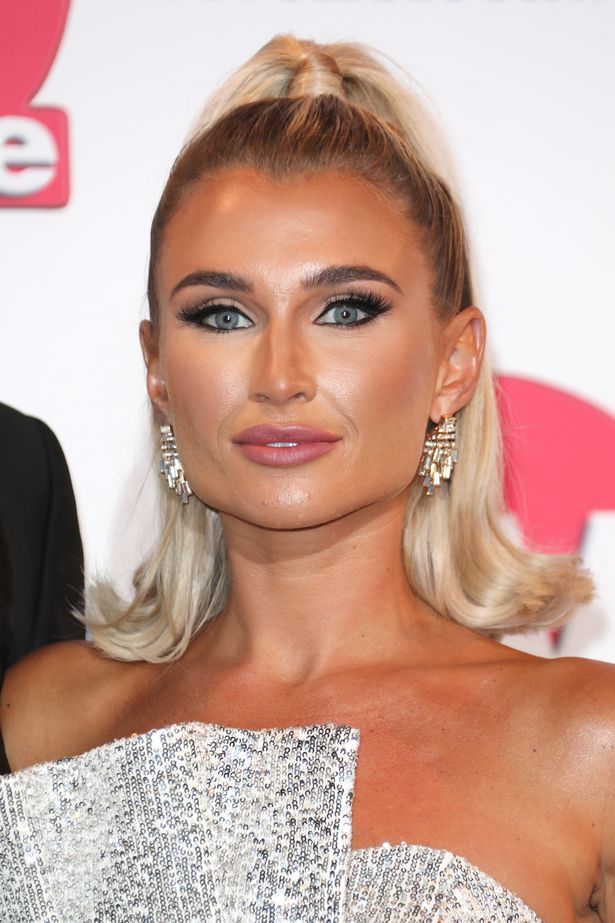 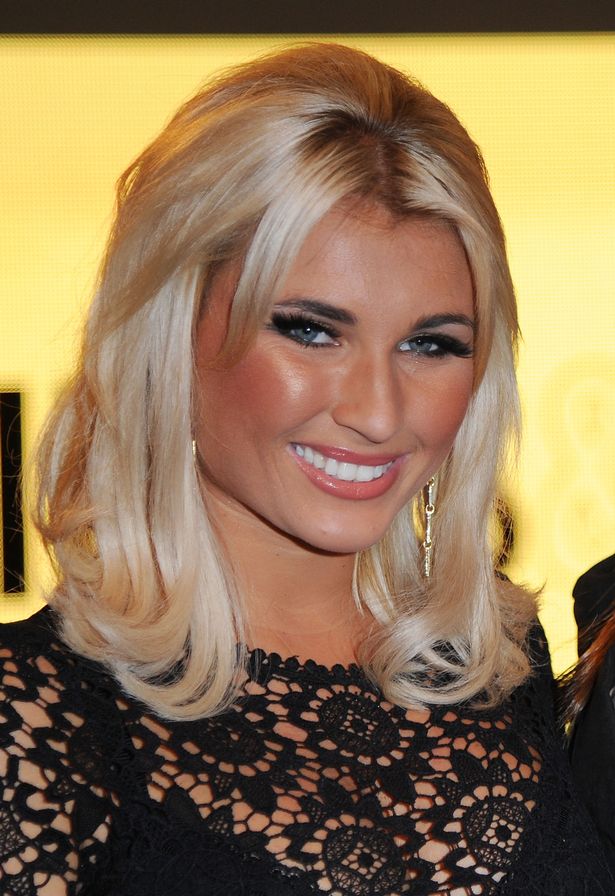 “Looking at Billie’s front profile, her nose appears to be slimmer, which could indicate that she has undergone a Rhinoplasty procedure to achieve a more ‘feminine’ shape. Losing weight can sometimes achieve a similar result as other facial features become slimmed down through weight loss.