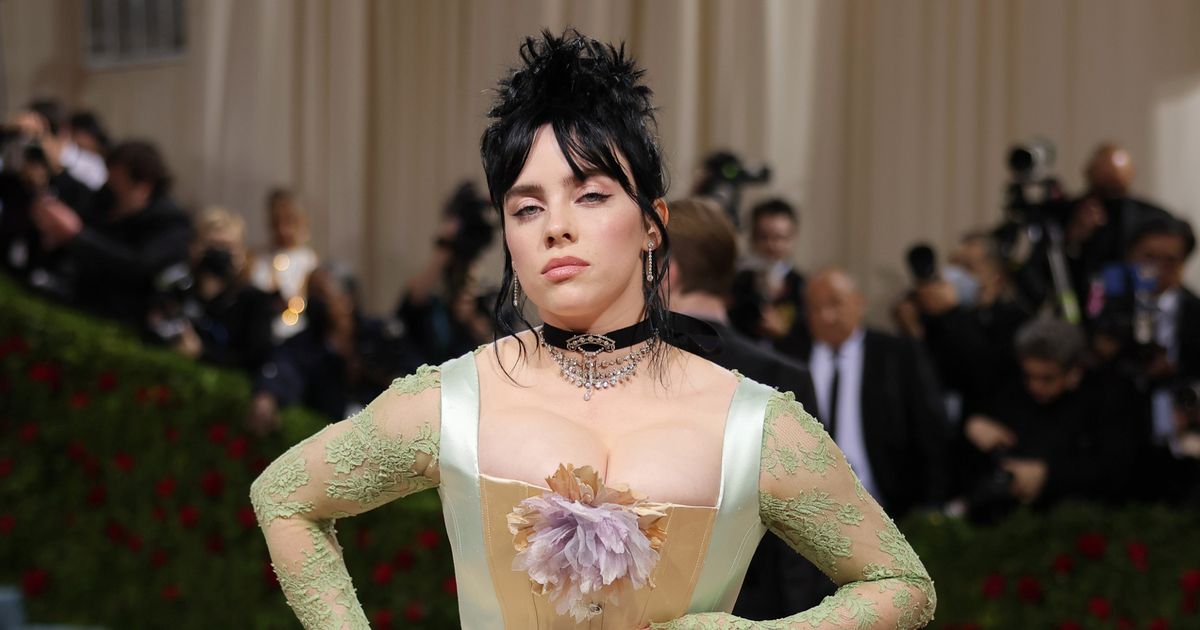 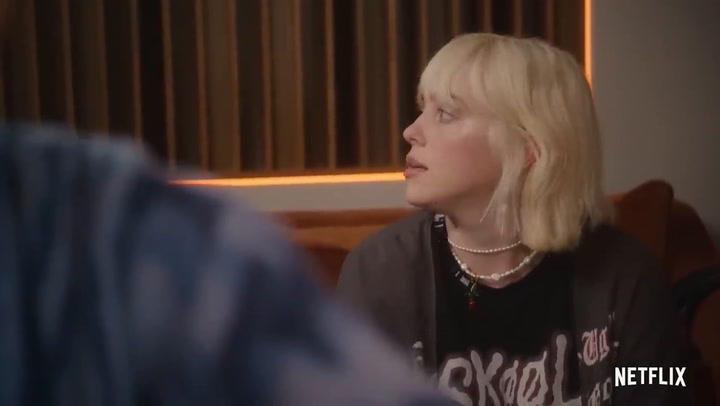 Billie Eilish has boldly claimed she would prefer to die than never become a mother in life.

The pop sensation, 20, openly admitted that having children was one of her main goals in life and described how she “needed” them.

She did however confess that watching her kids grow will no doubt fill her with dread.

Speaking to Sunday Times Magazine, Billie said: “[I would] rather die [than not have kids]… I need them.”

She continued: “The older I get, the more I experience things, I just think, uuggh, what am I going to do when my kid thinks that this is the right thing to do and I’m, like, no, it’s not! And they won’t listen to me.”

And she also opened up on her fear of the recent spate of school shootings stateside.

Billie Eilish is desperate to become a mother in the future

The songstress continued to say it shouldn’t be okay for kids to go to school scared, saying there is no logic in youngsters going to school prepared to deal with a life-changing traumatic experience.

She has also confessed that she became depressed during her rise to fame following her debut album titled When We All Fall Asleep, Where Do We Go?

The album was released when she was 17-years-old in 2019 and she confessed to the Telekom Electronic Beat podcast: “I really didn’t love [my success] for a couple of years.”

She admitted she wasn’t entirely sure about her new-found status, saying: “The first few years of my career I was very young and very depressed and didn’t even know if I wanted anything that I had.”

However, thanks to a number of behind-the-scenes changes, the star has transformed her outlook on life.

She added: “I was kind of in this zone of like, I don’t want to be here. Stupid little kid and I’ve made changes.”

Last month in another open and honest discussion, she opened up about how living with Tourette’s syndrome is “very exhausting”.

The singer admitted she was depressed when she first found fame

Billie was diagnosed with the condition that affects the nervous system when she was 11 and speaking to talk show host David Letterman for his My Next Guest Needs No Introduction series on Netflix said she was still baffled by her condition, but had learnt to live with it over time.

“For me, they [the tics] are very exhausting,” she said. “It’s not like I like it, but I feel like it’s part of me. I have made friends with it. And so now, I’m pretty confident in it.”

Read More: Billie Eilish claims she would ‘rather die’ than not have children in the future