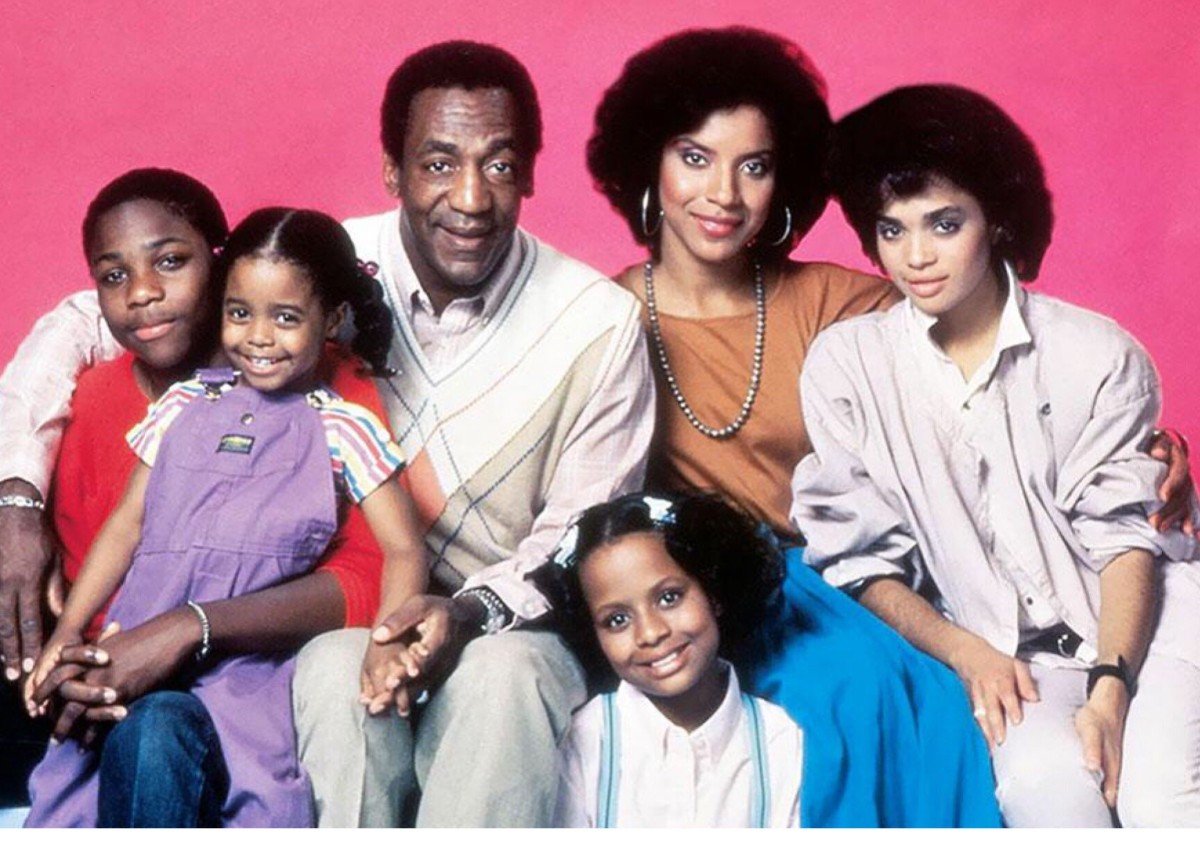 Bill Cosby’s latest mugshot has been released and it is going viral for all the wrong reasons. Cosby is now 83-years-old and continues to serve his sentence at the SCI Phoenix Prison, located in Collegeville, Pennsylvania, where he was sentenced for the sexual assault of Andrea Constand. Bill Cosby is busy working on his case as he is petitioning the court for an appeal and he was required to take a new mug shot in order to keep his inmate file updated. The mugshot has been declared as the photo of 2020 as it shows a much older, and worn-for-the-weather Bill Cosby who is grinning while a COVID-19 face mask dangles from his ears.

Bill Cosby was once regarded as America’s favorite television father and the Cosby Show kicked off NBC’s Thursday night all-star line up throughout the eighties. He was the first African American to win an Emmy for a drama performance and his list of awards and accolades is astounding. The world was left reeling and horrified when accusations were made that Bill Cosby had led a secret life that included drugging and raping multiple women going back decades.

Though Bill Cosby was found guilty and convicted of three counts of aggravated indecent assault against Andrea Constand on April 26, 2018, there are many people who continue to support him and believe he is innocent.

You may see a report by TMZ as well as Bill Cosby’s mug shot below.

As the mug shot has gone viral many people are voicing their opinions and some are sharing sympathy for Bill Cosby while others are saving their sympathy for the women who have alleged Bill Cosby assaulted them.

Some are saying that it is sad to see how far Bill Cosby has fallen when he was once esteemed as America’s most beloved television dad. There is no question that Bill Cosby opened the door for many black actors and actresses and paved the way for primetime, black sitcoms.

What do you think about Bill Cosby’s mug shot? Stay tuned for updates regarding his appeal beginning December 1, 2020.