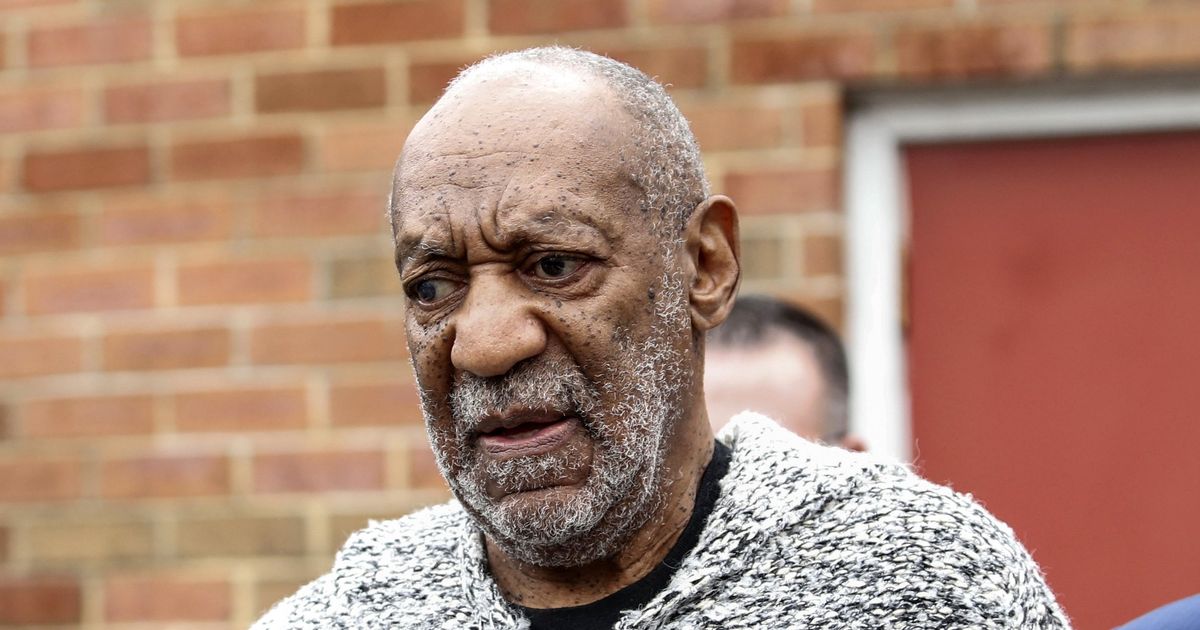 Bill Cosby must pay Judy Heath $500,000 after a jury in California found the 84-year-old liable of sexual assault 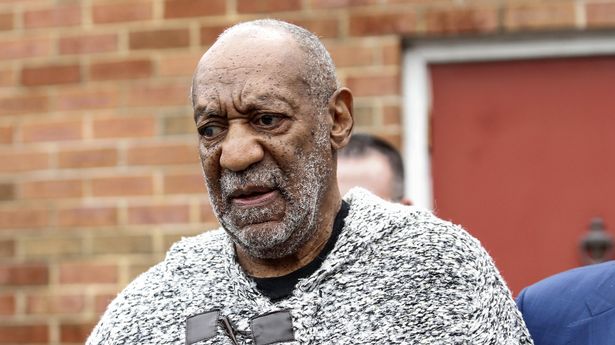 Bill Cosby has been found liable and ordered to pay $500k

Disgraced Bill Cosby has been ordered to pay half a million dollars in damages after a civil jury found him liable of a historic sexual assault.

Unlike in his criminal trials and now-vacated 2018 conviction for the 2004 rape of Andrea Constand, Cosby will not face jail time.

Cosby was not in the courtroom when the message was read out and hadn’t testified in the trial, unlike Huth.

He was first sued by Huth in 2014 for sexual battery and two other claims of assault when she was 16. The claims were that he abused her at the Playboy Mansion in the mid-1970s.

The jury began deliberating last Thursday and the case is one which has been closely watched a number of other women who have accused Cosby of sexual misconduct.

Huth told the jury she and a friend, Donna Samuelson, had met Cosby in a park in San Marino, California, where he was making the film titled Let’s Do It Again.The two women testified the star, who was previously referred to as America’s dad, had invited them to his tennis club, and then his house.

Back at his home, they claimed he gave them alcohol and got them to follow him in their car to the Playboy Mansion.

Huth, now 64, described how in a bedroom at the mansion Cosby forced her to perform a sex act on him.He denied the allegations.His lawyers acknowledged he met with Huth at the Playboy Mansion, but in aggressive cross-examination, they described her account as “a complete and utter fabrication”.They suggested she had made the false claims and had coordinated with Samuelson in an bid to make money.

They asked why, by her own account, she had stayed at the Playboy Mansion for hours after the alleged encounter, swimming in the pool and ordering cocktails.

They also questioned why she had not spoken about it in the months and years afterwards.Huth was able to file the lawsuit because, under California law, the period for reporting an assault can be extended for adults who contend they were victims of sexual abuse as children but repressed the experience.In 2020, California law was amended to further extend the statute of limitations for sexual assault filings in civil court.Cosby was released from prison last year after the Pennsylvania Supreme Court overturned his 2018 conviction for sexual assault on a technicality.Judges ruled a non-prosecution agreement made by a previous prosecutor meant Cosby should not have been charged in the case