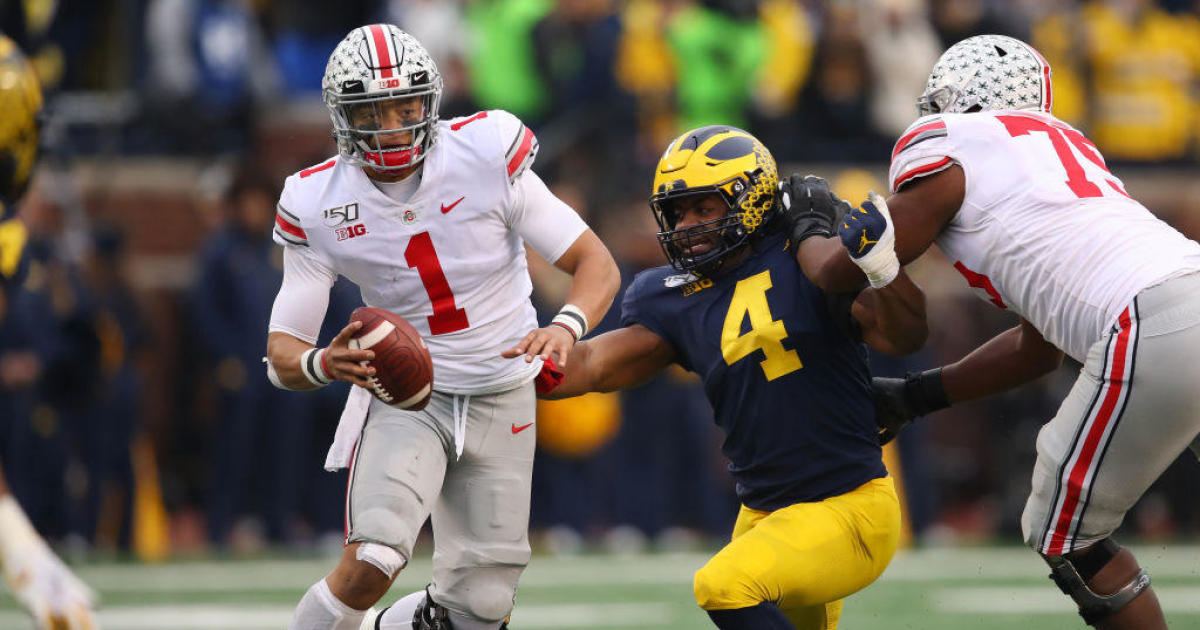 The Big Ten conference — home to several marquee programs, including Ohio State, Penn State, and the University of Michigan — has voted to postpone the upcoming fall season amid concerns over the coronavirus pandemic. The Big Ten is the first of the Power Five conferences to postpone its season.

“The mental and physical health and welfare of our student-athletes has been at the center of every decision we have made regarding the ability to proceed forward,” Big Ten Commissioner Kevin Warren said in a statement.

“As time progressed and after hours of discussion with our Big Ten Task Force for Emerging Infectious Diseases and the Big Ten Sports Medicine Committee, it became abundantly clear that there was too much uncertainty regarding potential medical risks to allow our student-athletes to compete this fall.”

The decision covers men’s and women’s cross country, field hockey, football, men’s and women’s soccer, and women’s volleyball. The conference said it would continue to consider options for eventually playing the seasons, including potentially competing in the spring.

“We know how significant the student-athlete experience can be in shaping the future of the talented young women and men who compete in the Big Ten Conference,” Warren said. “Although that knowledge made this a painstaking decision, it did not make it difficult.”

Justin Fields of the Ohio State Buckeyes and Michael Danna of the Michigan Wolverines on November 30, 2019, in Ann Arbor.

CBS Sports also reported that one of the conferences’ major concerns is myocarditis, which involves inflammation of heart muscle. A source within the Big Ten told the outlet that at least 15 Big Ten players had developed myocarditis after contracting COVID-19.

This is a developing story. Check back for more updates.