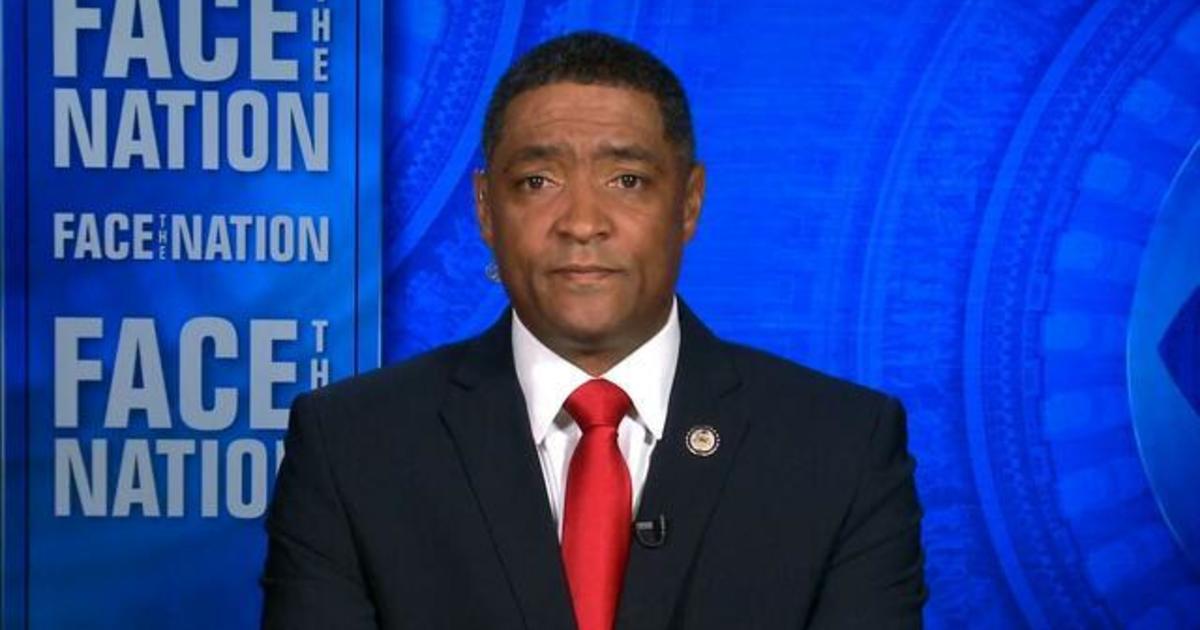 Washington — Despite more than 100 House Republicans publicly lining up behind President Trump in his failed attempt to overturn the results of the presidential election, Congressman Cedric Richmond, a Democrat from Louisiana who will join the White House as a senior adviser to President-elect Joe Biden, said GOP lawmakers acknowledge behind closed doors that Mr. Trump lost the presidency.

“I talk to Republican members of Congress all the time,” Richmond, who is close with Louisiana GOP Congressman Steve Scalise, said on “Face the Nation.” “They say one thing privately, they say another thing publicly. But the one thing I will tell you is they realize he lost this election.”

While Mr. Biden has spent the weeks after the November election shaping his administration, naming senior White House advisers like Richmond and nominees to his Cabinet, Mr. Trump has yet to concede and instead has launched a flurry of unsuccessful legal battles seeking to reverse the outcome of the election.

Last week, Texas Attorney General Ken Paxton filed a lawsuit directly with the Supreme Court against four states Mr. Biden won – Michigan, Wisconsin, Pennsylvania and Georgia — that sought to delay the December 14 deadline for the Electoral College to meet and block the states from certifying their presidential electors or having them cast their votes for president in the Electoral College.

The president attempted to join the lawsuit with Texas, and 106 House Republicans signed a friend-of-the-court brief in support of Paxton’s bid. But on Friday, the Supreme Court rebuffed the attempt by Texas to block the four states’ electors from voting in the Electoral College, delivering a fatal blow to Mr. Trump and his allies.

Despite their backing for the president in his failed attempt to overturn the results of the election, Richmond said Republicans recognize Mr. Biden’s victory.

“All of America recognizes Joe Biden’s victory,” he said. “This is just a small portion of the Republican conference that are appeasing and patronizing the president on his way out because they are scared of his Twitter power and other things.”

Richmond said that the incoming Biden administration will not allow resistance from Republicans to interfere with their work in combating the coronavirus pandemic and reviving the economy.

“When it’s time to govern, if we can’t cooperate, if Republicans won’t meet us halfway, we will go to the American people, and we will continue to push our agenda,” he said. “But this country is in far too much turmoil. And this pandemic, the economic aspects and health aspects really caused for America to get on one page, solve this crisis and start to move forward. So we’re not going to let them slow us down.”