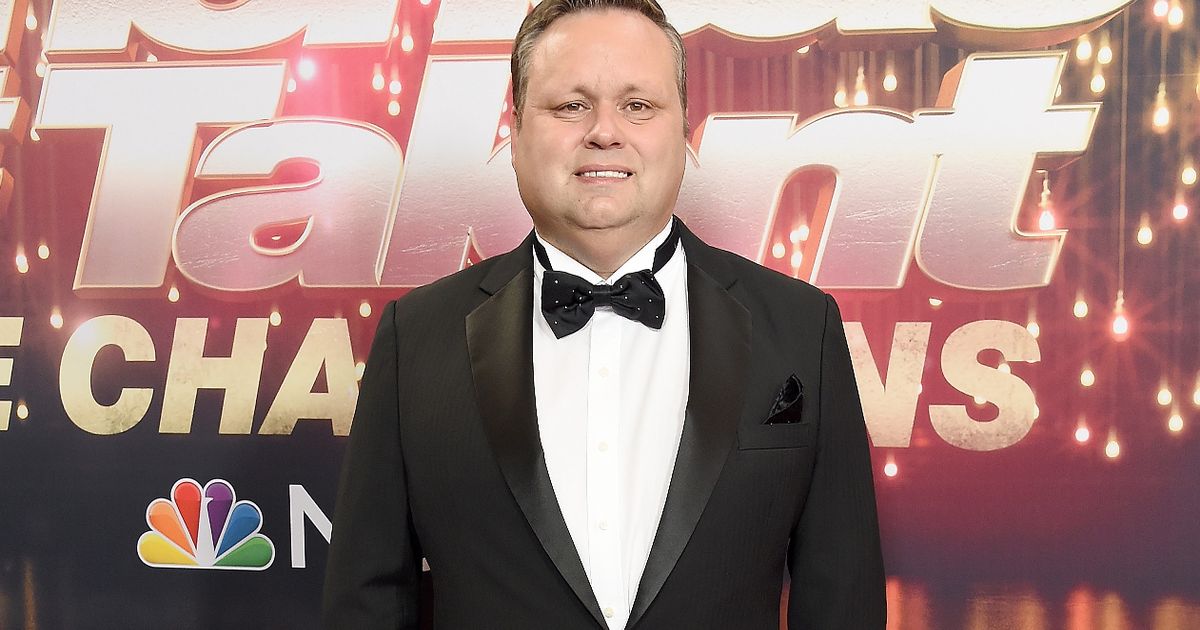 Britain’s Got Talent alum Paul Potts has shared the news that crooks broke into his car today – his 50th birthday.

The classical singer, who triumphed during BGT’s first series in 2007 and became one of its most famous names, turns the big five-oh today (October 13th), with his celebrations overshadowed by the crime.

Paul took to Twitter with a snap of his smashed car window, avoiding an expletive when captioning it: “Thank you to the bar steward that broke into my car.”

He was soon flooded with supportive messages and kind words from some of his 28.9K followers.

Paul confirmed to one concerned tweeter that it had taken place in London, where he’s filming for a new project. 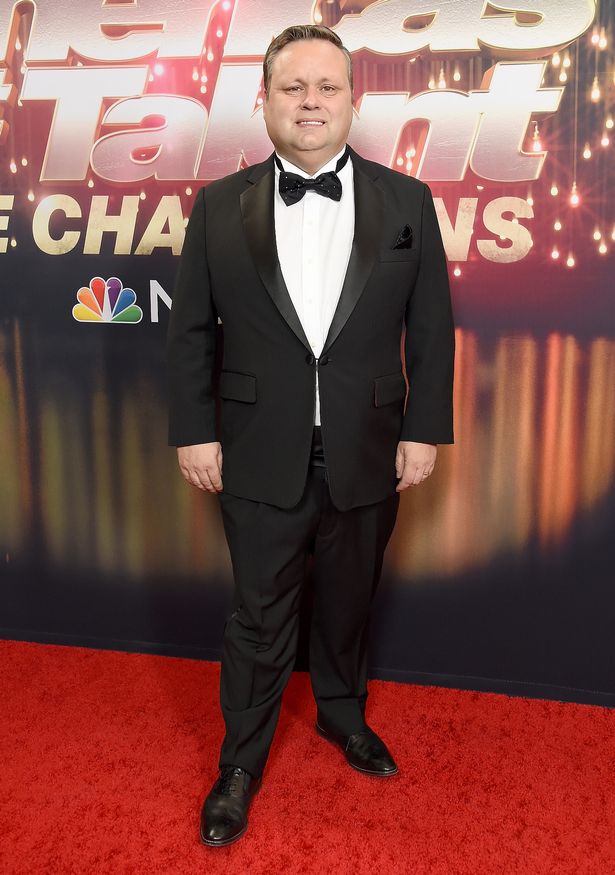 He steered clear of confirming the extent of the damage done, or whether the guilty party/parties had swiped anything inside the car.

“Awful to see this. Sorry this happened to you mate,” one fan offered.

Another chimed in: “Livid!! So sorry Paul, hope you get it sorted soon.”

“Nooooo, not on your birthday too?” a third sympathised. 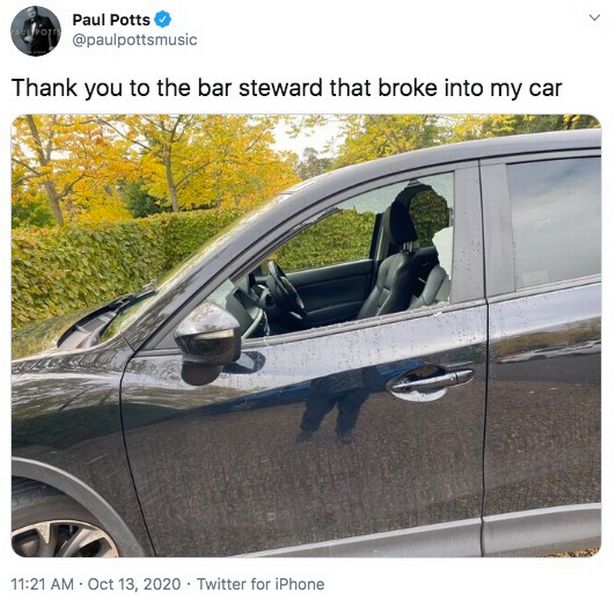 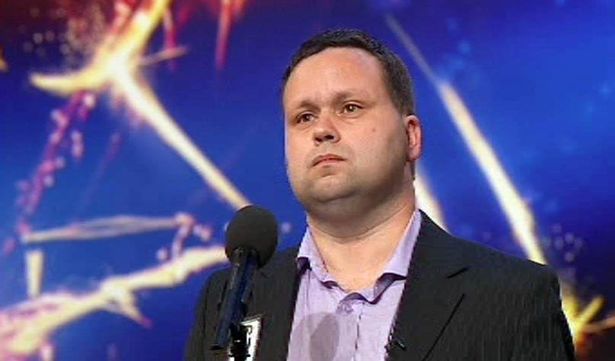 This comes after Paul reached out to latest BGT winner and comedian, singer and composer Jon Courtenay after his victory in the series final over the weekend.

After seeing a number of cruel messages about Jon, Paul penned a heartfelt tweet reading: “I note usual comments after @BGT finishes (well done @joncourtenay ) about how winning isnt life changing as ‘you’re forgotten after a month’.

“Why should fame be deciding factor in success? If you can, like I have make your hobby your career and do what you love then u r a success.” 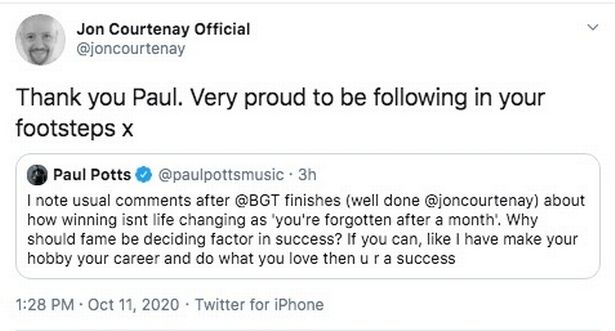 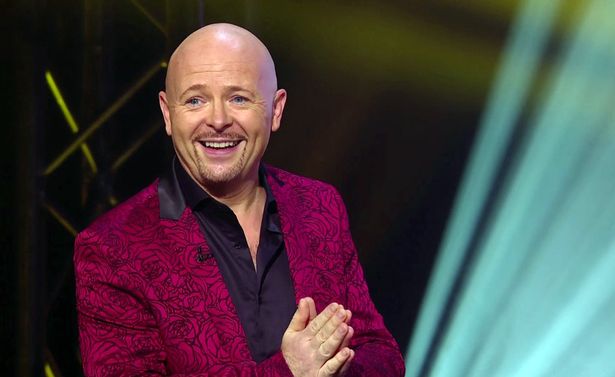 Jon graciously came back: “Thank you Paul. Very proud to be following in your footsteps.”

Unassuming then-pen salesman Paul made waves in 2007 as he debuted his operatic skills on national television.

He was propelled to global fame, his first audition going viral on YouTube and first album One Chance topping sales charts in 13 countries. 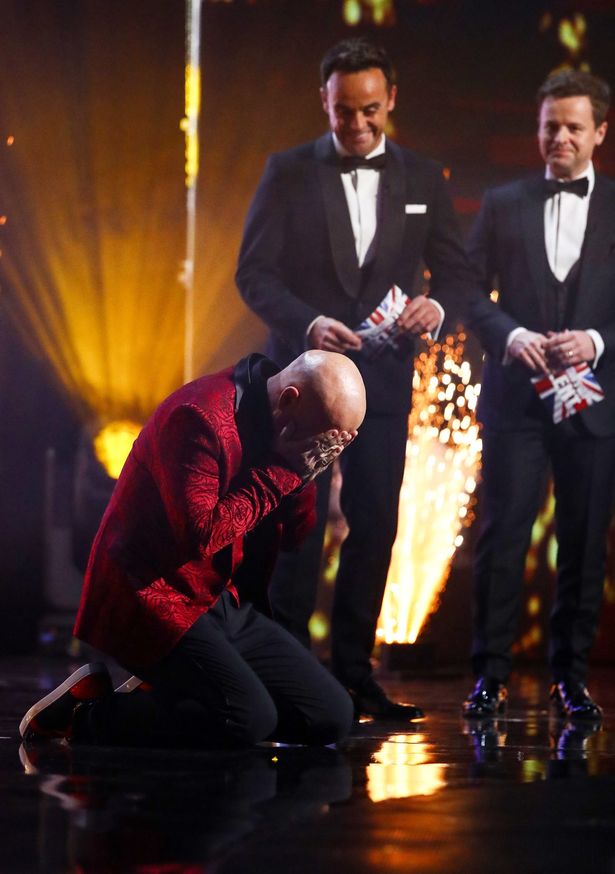 Saturday saw Jon collapse to the floor in glee as hosts Ant & Dec read out his name as the new champion.

His first audition had the judges choking back tears with a moving composition about his late father.