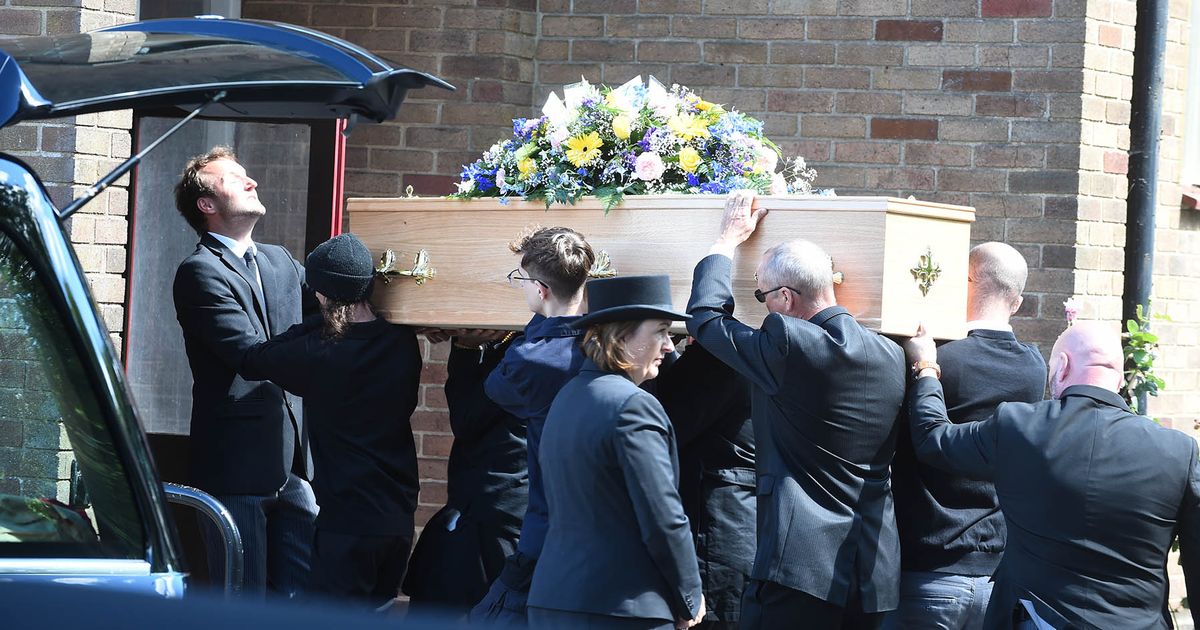 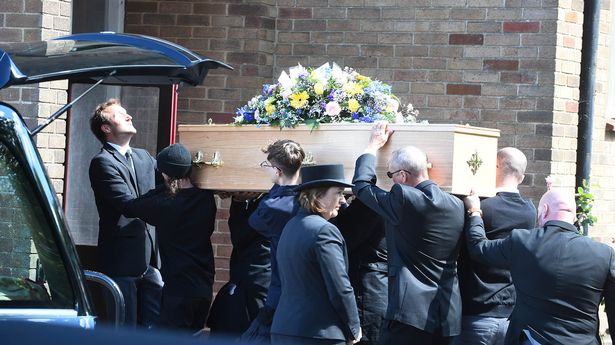 Big names from the Manchester music scene were amongst those paying their respects at the funeral of Happy Mondays’ guitarist Paul Ryder.

The brother of the bass player, band frontman Shaun Ryder, could be seen wearing sunglasses before helping to carry the coffin into St Charles Church in Swinton, Manchester.

The service featured Paul’s bandmate Rowetta singing Bridge Over Troubled Water before prayers and then David Bowie’s Starman as the recessional music.

On the back of the order of service, a message read: “Paul’s family wish to express their sincere thanks to you all for your many kind messages of sympathy, love and support at this very sad time.”

Ryder, nicknamed Horse, died on July 15 hours aged 58 before the band was due to play the Kubix Festival in Sunderland.

A week ago the Happy Mondays released a charity EP in his honour and brother Shaun said: “This special release of Tart Tart showcases the unique musical talent of our brother Paul Ryder who passed from this world … we will all miss you Horse…he brought the funk and the rock n roll to Happy Mondays … love you long time R kid.”

Ian McCulloch sang at the service

The band – which originally was made up of Paul, Shaun, Gary Whelan on drums, Paul Davis on keyboard and Mark ‘Bez’ Day on guitar – wrote in a Facebook post: “The Ryder family and Happy Mondays band members are deeply saddened and shocked to say that Paul Ryder passed away this morning.

“A true pioneer and legend. He will be forever missed.

“We thank you for respecting the privacy of all concerned at this time.”

Stars turned out to the funeral

Shaun, 59, later said in an interview his brother’s death only hit him hard when he returned to the stage to play live. He explained: “I’ve just been looking after my mam, so I’ve not really been thinking about it.

“It didn’t really hit me until I went on stage and he wasn’t there.

“That’s when it really got me but I couldn’t stop the show or anything, I just kept going.”