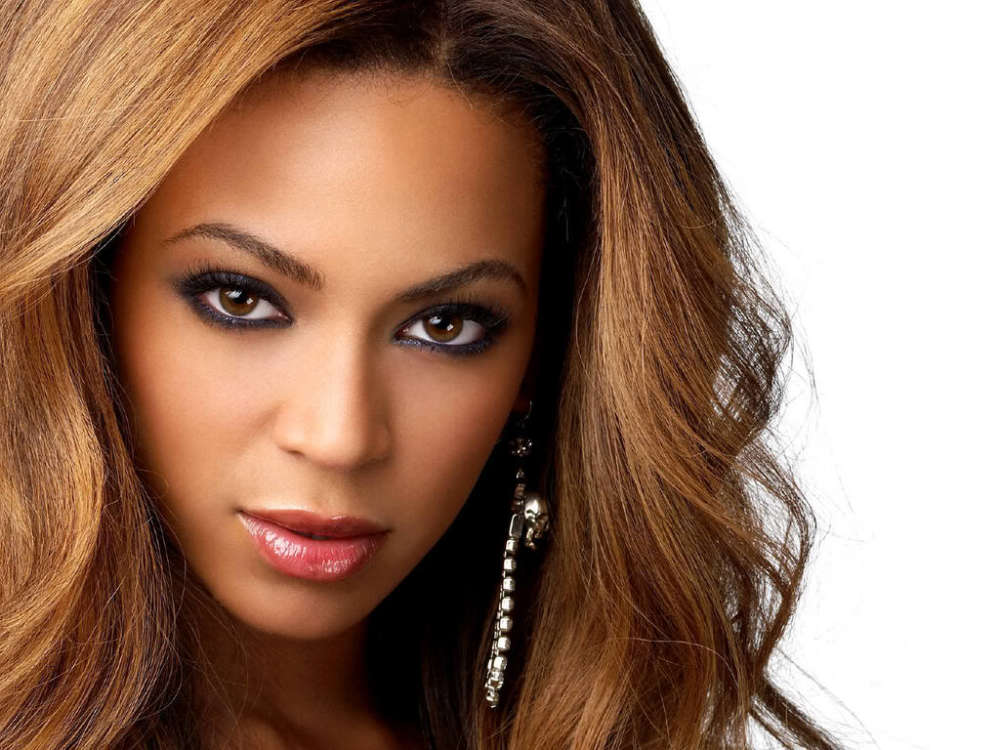 Beyonce Knowles is not only a performing artist but also a staunch advocate for social change and justice. NBC reported on the contributions of Beyonce’s family this week, including her support for social issues at the BET Awards a few weeks back as well as her march alongside Jay-Z following the death of Trayvon Martin.

Her mother, as well, has contributed to such activist causes, specifically the “HEROES Act.” Reportedly, the purpose of the government bill is to help those who have been hurt by COVID-19 as well as ensure voting rights during the pandemic.

As most know, the coronavirus has had massive and far-reaching effects on the American economy. For that reason, the HEROES Act for COVID-19 relief is more important than ever, NBC claims.

With my girls building at The Habitat for Humanity build . There is a virtual build today please tune in and donate. So many people have become homeowners with the help of her Habitat for Humanity. Give today ❤️🙏🏾virtual Gala at 11 am today ! @habitatla. @jo_turman @melbafarq.

According to the outlet, the act would offer a stimulus package as well as hazard pay for those heavily affected by the coronavirus shutdowns. Fans of the Knowles family know this won’t be the first time that Beyonce’s mother has stood up for what she believes in.

In recent news, Tina took to her social media to attack critics of her Black is King visual album. In her IG post which you can see below, Tina touched on a number of the issues and criticisms fans had brought up once the album was announced.

#Repost @hova_bey.carter with @get_repost ・・・ Joshua and Blitz are Ghanaian, KC is Nigerian, Hannah worked on Lemonade with B, Trevor is South African…There's way, way more involved in the making of Black Is King but my point in posting this is simply that those who are criticizing the film (before they even see it) saying it's unauthentic, upset that B doesn't actually go to Africa or say that Bey is simply using African cultures for gain are wrong because 1. She makes less with her Afrocentric content. 2. She's actually taken the time studied African costumes and such and didn't just throw this together. She's worked with actual African dancers, film makers, directors etc on this project so for some African Americans and Africans to say it's a facade is truly discrediting the work of their own people. 3. While people whine about her not touring in Africa yet beg for more African representation in entertainment but are mad that they're getting it from one the world's greatest stars is strange to me. They'd rather have B come and they spend their money for a show once or twice every few years rather than have someone of African descent work with African creatives to create art that celebrates them that will last forever and it be done at no cost to them.) #Beyonce #Beyoncé #BeyonceKnowles #BeyonceKnowlesCarter #QueenB #MrsCarter #Jayz #jigga #jiggaman #Hov #Hova #KingHova #ShawnCarter #TheCarters #beyonceandjayz #Jayonce #MrCarter #JayZandBeyonce #beyhive🐝 #hovandb #JayandB #african #nigeria #blackexcellence #heritage #ghana #africa #director #

Reportedly, fans accused Beyonce of not even going to Africa for the project. Moreover, others claimed she was merely using the culture for profit, including African themes and imagery, despite the fact she never performed its material on the continent and never filmed there either.

Either way, Black Is King is set to premiere on the 31st of July on Disney’s platform, Disney+. While Beyonce has certainly faced her own share of controversies over the years, she’s also been busy with many, many projects.

It was reported last year that Beyonce was in talks of getting her own Las Vegas residency. However, Variety came out not long after with a report citing a statement from her representative who claimed they were merely rumors.