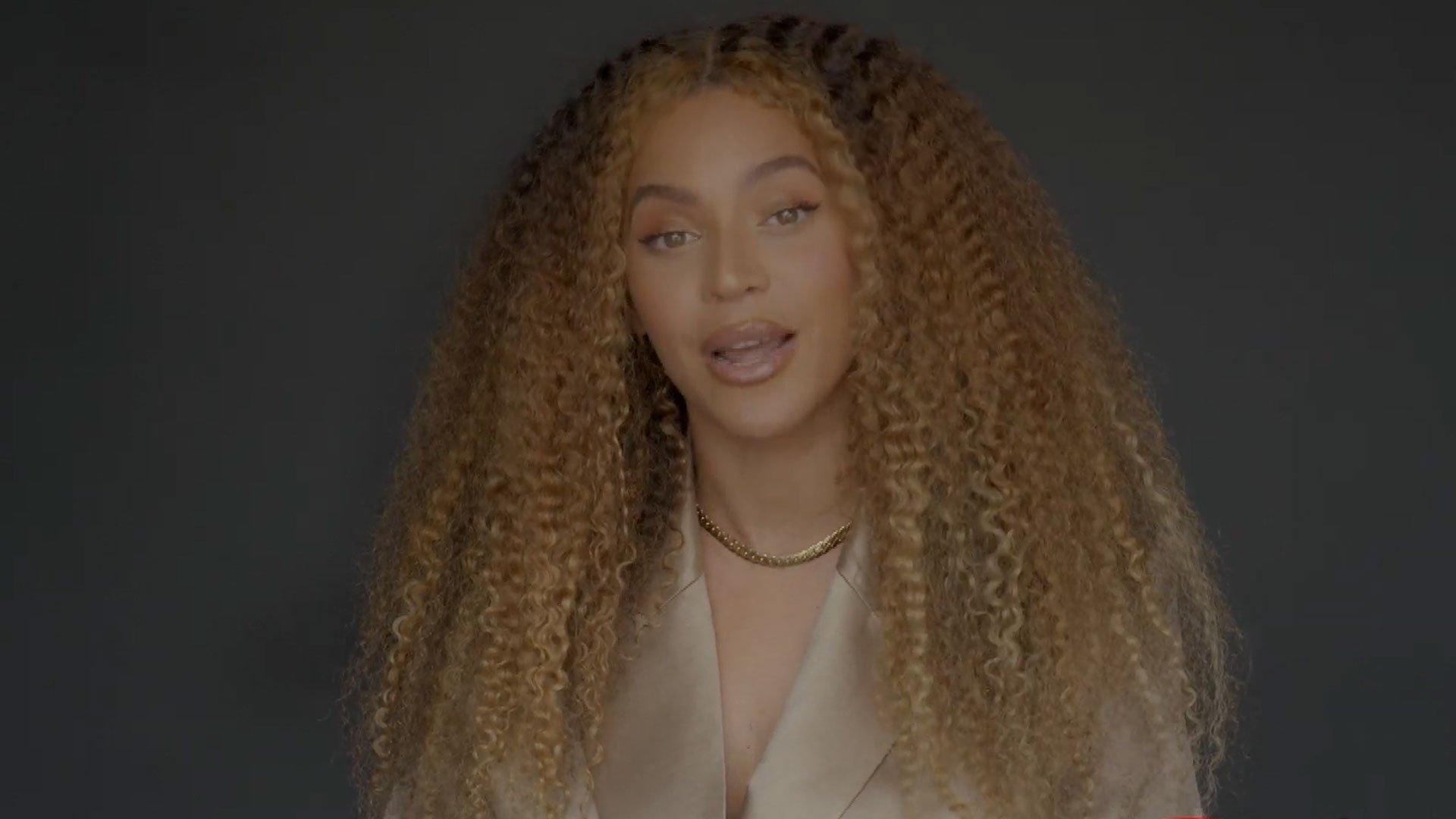 Beyoncé just released a visual album for the soundtrack she completed for Disney’s live remake of The Lion King. The album and program, in its purest form, is a love letter to Black people — at a time when society needs it most.

The artist traveled literally all over the world to collect the rich history of Black people and translate it into music that also runs hand-in-hand with the Disney classic.

The piece is enjoyable, artistic, and creative while drawing anyone who decides to watch all the way in.

EXCLUSIVE: A special message from @Beyonce with never-before-seen footage from #BlackIsKing! The visual album streams TOMORROW exclusively on @DisneyPlus. pic.twitter.com/tPFC9gGY9o

While speaking about the special, Queen Bey explained: ‘The narrative unfolds through music videos, fashion, dance, beautiful natural settings and raw new talent, but it all started in my backyard. So from my house to Johannesburg to Ghana to London to Belgium to the Grand Canyon — it was truly a journey to bring this film to life. And my hope for this film is that it shifts the global perception of the word ‘Black,’ which has always meant inspiration and love and strength and beauty to me. But ‘Black Is King’ means Black is regal and rich in history in purpose and in lineage. I hope y’all love it, I hope you enjoy it and I hope y’all see it tonight.’

This was a message she delivered in a special video on Thursday to Good Morning America. The film was released at midnight on the west coast and trended just minutes later as Beyoncé fans from around the world watched in awe.

Make no mistake, Black is King is meant to be appreciated by all people but tells a unique perspective of Black history.

Did you watch the superstar’s new film?