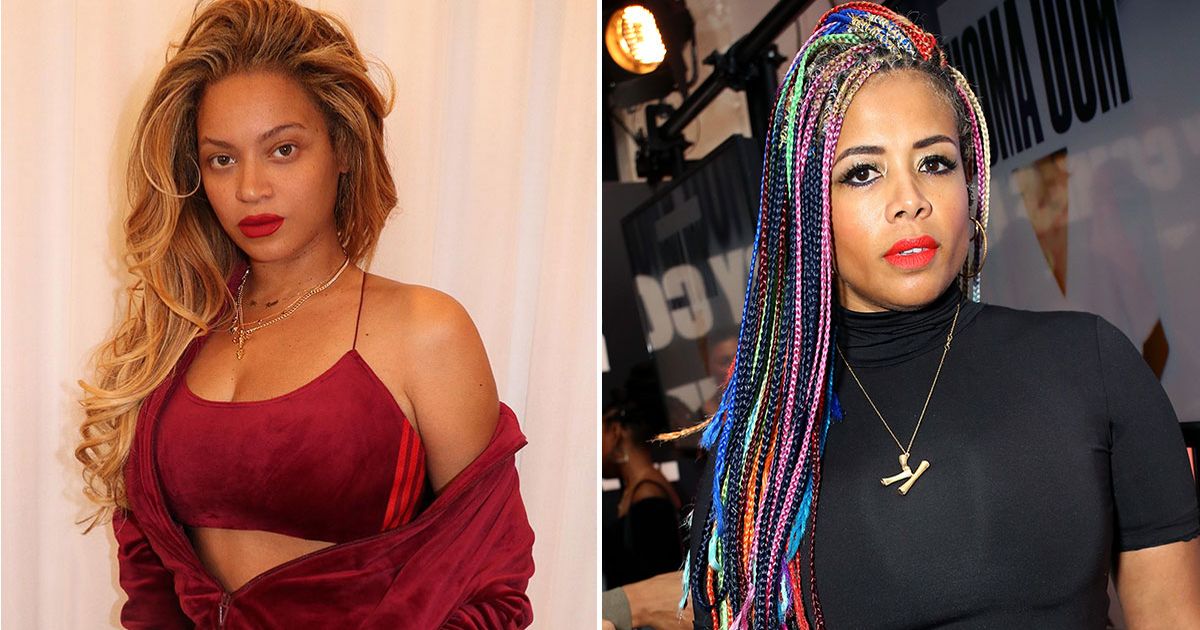 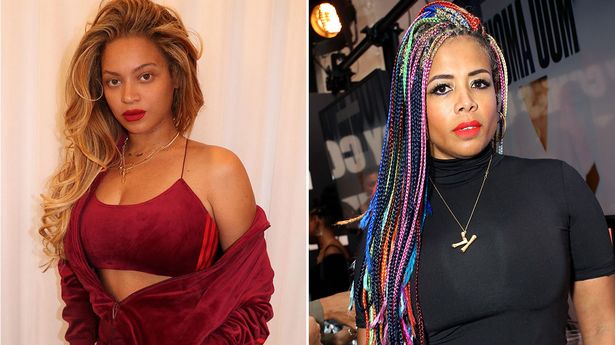 Beyoncé has made yet another change to her latest album after Kelis slammed her for sampling her song without crediting her.

It comes days after she removed an ableist slur from another song on her Rennaissance album.

Kelis had criticised Beyoncé for the act of ‘thievery’ in many social media rants. And now, revised versions have been uploaded on Tidal and Apple as of August 2.

According to Entertainment Weekly, the version of Energy using the sample stayed the same on the Spotify version on the same date.

Beyoncé removed the interpolation from the album

Upon hearing the interpolation, Kelis took to Instagram to rant about the song and its credits (or lack of).

The Milkshake singer made the discovery thanks to a fan account of hers and she originally commented on the post saying she was angered not to have received advanced notice of the news.

She uploaded a clear message in two Instagram videos after a stage performance.

In the first clip, Kelis said how she’d just made the discovery and as an artist is “sensitive about my s***” calling it “common decency” to reach out if you’re going to use someone else’s work.

She was recently slammed for using a slur

After slamming Beyoncé’s actions as “disrespectful” she hit out at the singer’s fans for labelling her jealous of the star, telling them to “grow up”.

In the second post, she continued to go in hard, saying in the caption there are “bullies and secrets and gangsters in this industry that smile and get away with it,” before saying: ” I’m coming for what’s mine and I want reparations.”

Before removing the interpolation from Energy, Beyoncé removed an ableist slur from

She was criticised when a disability charity demanded she removes “offensive” lyrics from her new album.

Lizzo was also criticised for using the same slur

The song, which used the S slur, provoked an angry response. The derogatory term, often used to degrade people with spastic cerebral palsy, can be heard twice in the track Heated.

After receiving backlash, a spokesperson confirmed the word will be replaced.

“The word, not used intentionally in a harmful manner, will be replaced in the lyrics,” a statement confirmed, without adding a timescale.

Lizzo was previously slammed for using the same slur with the star taking to social media to apologise for using the word in her song GRRRLS.